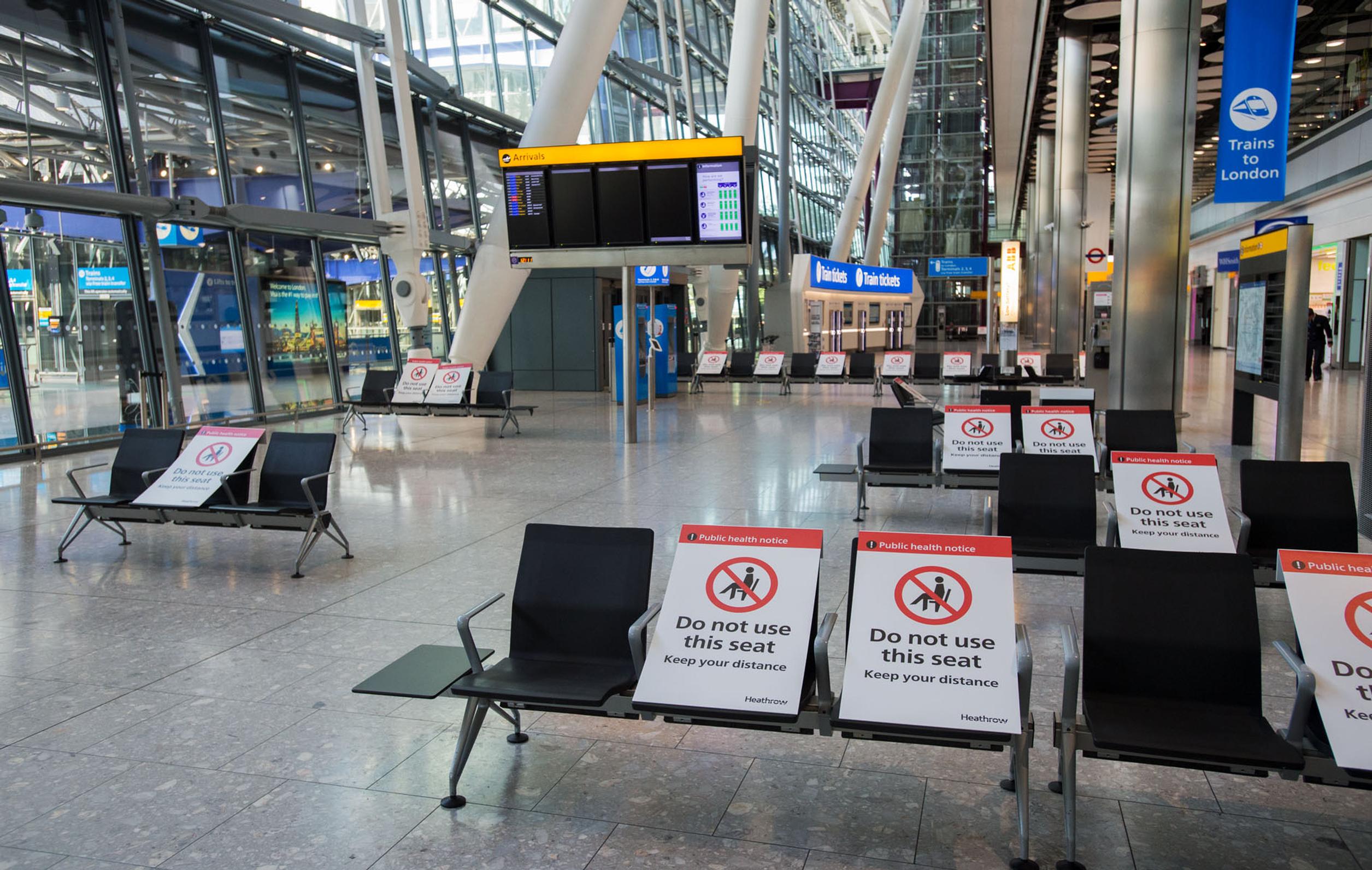 London Heathrow Airport has cut a third of managerial roles following what it calls the “grim picture” that coronavirus has left for the travel industry.

Heathrow Airport has reported that its passenger numbers for May were at an all-time low, dropping 97% against the same period last year. The airport said that as a result, it has begun to restructure frontline roles, which has already prompted a third of managerial roles to be cut, and could see more redundancies in the future.

The airport commented that the government’s quarantine policy - which requires all arriving passengers to self-isolate for two weeks - will mean that the travel industry will continue to suffer the effects of lockdown after it has been lifted.

Heathrow is urging the government to establish ‘air bridges’ to low risk countries, which it says will enable the country to restart its economy and will protect livelihoods in aviation and the sectors that rely on it.

John Holland-Kaye, chief executive of Heathrow, said: “Throughout this crisis, we have tried to protect frontline jobs, but this is no longer sustainable, and we have now agreed a voluntary severance scheme with our union partners. While we cannot rule out further job reductions, we will continue to explore options to minimise the number of job losses.”

Heathrow is urging the government to establish ‘air bridges’ to low risk countries that will enable the country to restart its economy in earnest, protecting livelihoods in aviation and the sectors that rely on it.

The announcement comes as the aviation industry calls for a 12-months waiver in business rates for all airports in England and Wales, matching the support given to Scottish and Northern Irish airports and the UK’s hospitality and leisure sector.

Despite an increase in cargo-only aircraft, overall cargo tonnage has decreased by 40% as the bulk of cargo usually travels in the belly hold of passenger planes.

Last month, Heathrow began trialling thermal screening technology in the immigration hall of Terminal 2 and the check in area in Terminal 5. These trials are part of a wider programme looking at how technology could reduce the risk of contracting or transmitting COVID-19 when travelling and in future could help create a Common International Standard for health screening.