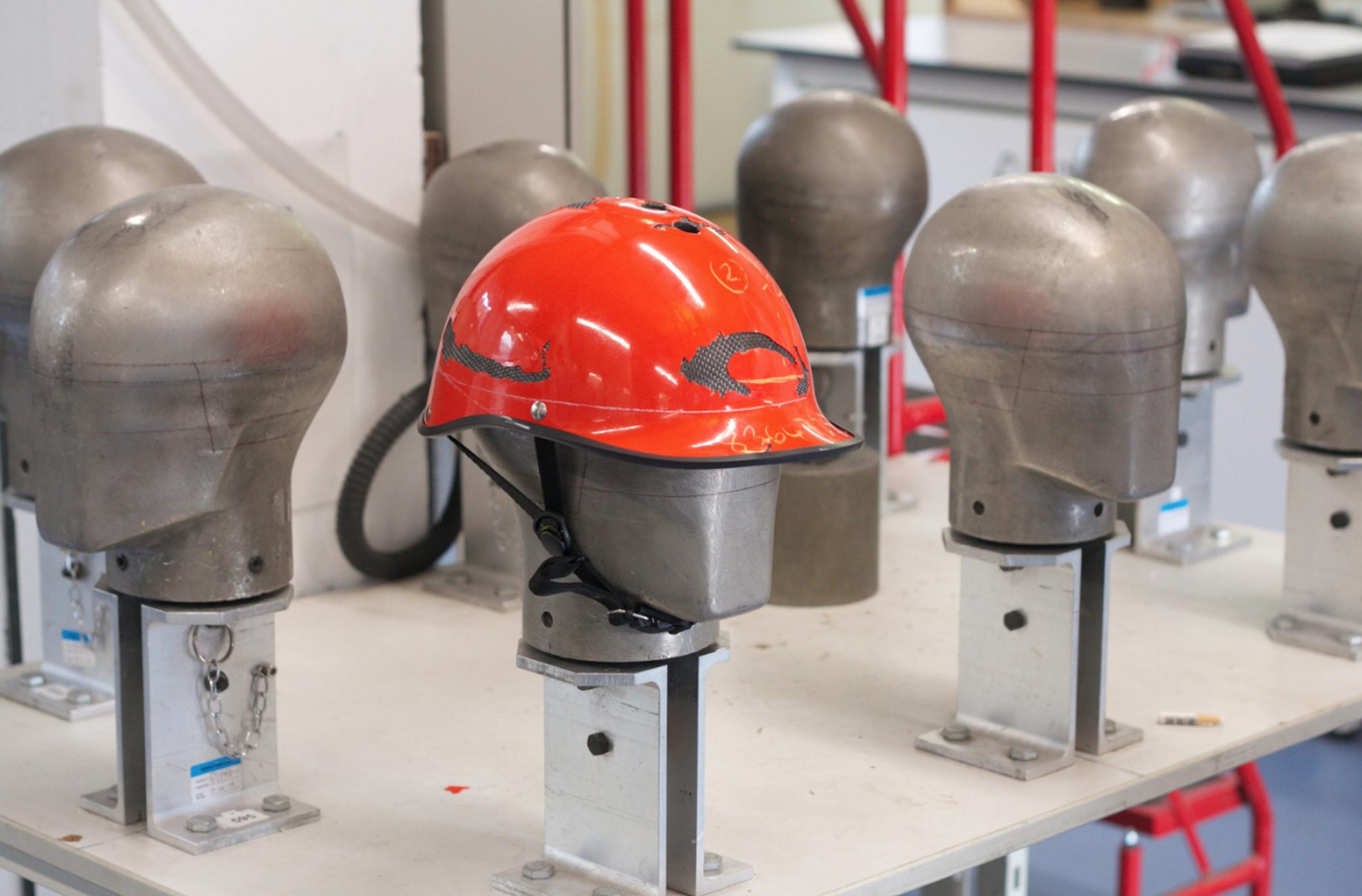 Exports of UK cycling goods climbing by 15% in the year to March, new figures released by the government reveal. Bike exports now have a total value of £173.2m, with Europe, Australia and the US leading the way in demand.

Brompton Bicycles is one of the brands to grow internationally. Stephen Loftus, Chief Commercial Officer for Brompton Bicycle said: “Our export sales to year-end March 2020 were up over 30% compared to 2019 as people increasingly recognise the benefits of cycling in cities across the world.

“Since March, as the WHO and national governments promoted cycling as an alternative to public transport during the coronavirus pandemic, global demand for Brompton has grown significantly. We expect that trend to continue.”

Another business tapping into the global market for cycling fashion is helmet manufacturer Dashel, which recently secured a new distribution agreement in South Korea worth an estimated £380,000.

Dashel, which means “thistle” in the Cornish language, was launched in 2017 by former accessories designer Catherine Bedford, who had previously worked for fashion giants LVMH and Nike. The company specialises in the design and manufacture of bespoke lightweight helmets for fashionable urban use.

The Department for International Trade (DIT) has worked with Dashel since it started trading and has helped the company to enter a number of markets. The business sells directly to customers via its website and is stocked in 22 overseas retailers across Europe and Asia.

Catherine Bedford, founder of Dashel Helmets, says demand for her helmets has remained strong despite the coronavirus outbreak: “The UK’s cycling industry is booming, and I’m proud that Dashel is playing its part in moving us towards a happier, healthier and more environmentally friendly world.”

International Trade Secretary Liz Truss said: “The UK’s expertise in cycling, combined with our manufacturing heritage in this industry, is in-demand across the world. With Free Trade Agreement negotiations already underway with the US and Japan, and due to launch shortly with other key markets, our great British bike manufacturers can expect to see demand soar even further in the future.”