The goal is to plot more than 4,000 walking routes on an online map, using the 200,000km of footpaths and bridleways that trace their way between village, town and city 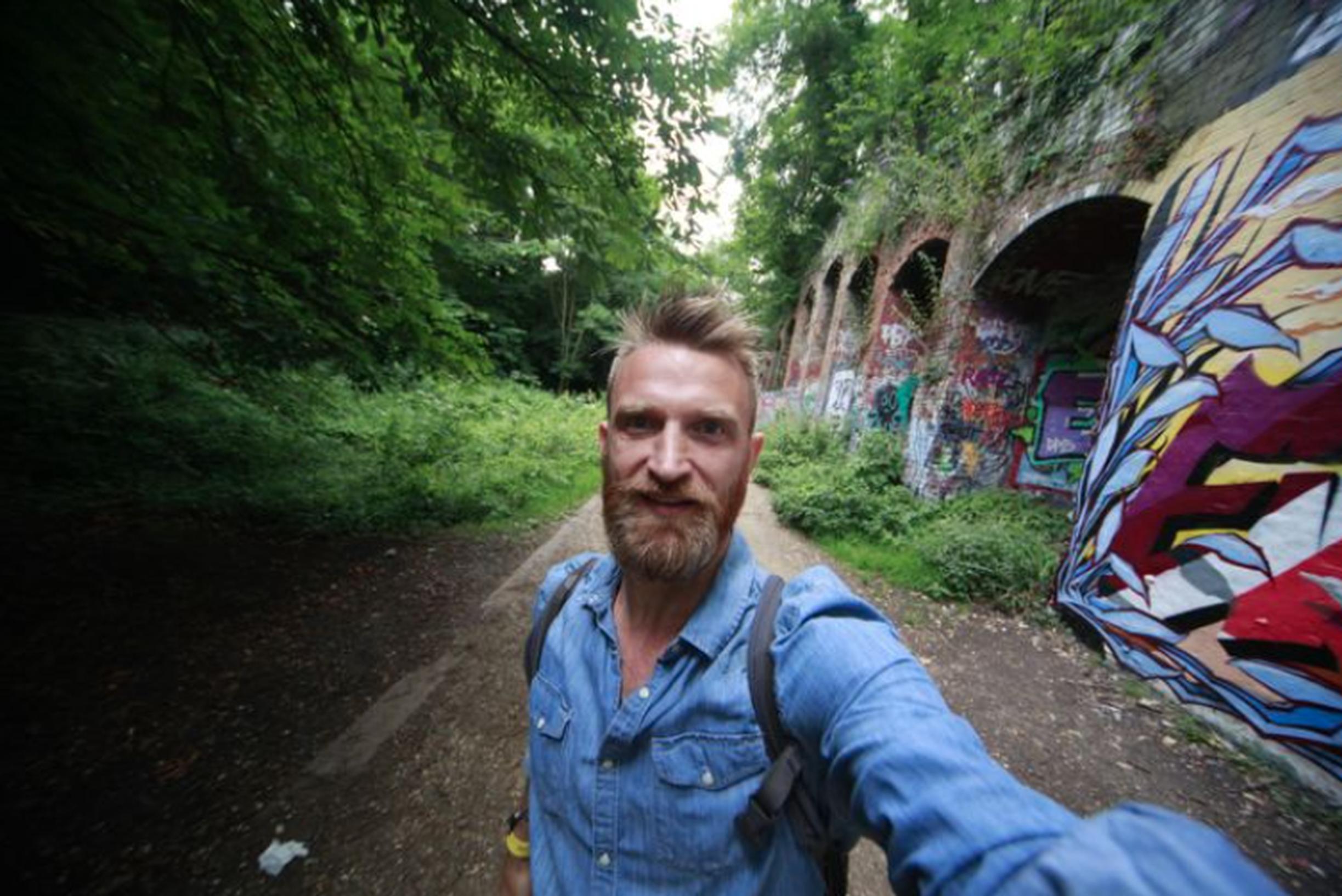 An ambitious project led by National Geographic Explorer Daniel Raven-Ellison has recruited an army of 500 volunteers to create the most comprehensive network of walking routes in Great Britain – linking every village, town and city via the nation’s intricate web of public rights of way.

The Slow Ways project is the brainchild of geographer and explorer Raven-Ellison. Back in February, pre COVID, TX wrote about how the OS GetOutside Champion organised a hack day to map a network of off-road walking routes connecting all of Great Britain’s towns and cities. Raven-Ellison used his blog to explain how he hoped to develop a ‘Slow Ways’ walking network running off-road between Britain’s towns and cities, running the project in collaboration with OS Maps with support from the Kestrelman Trust.‘ A few years ago, when planning a route between Salisbury and Winchester, I started to wonder,’ he said, back in January 2020. ‘There are over 200,000 km of public rights of way, but there isn’t a comprehensive network designed to help people walk off-road between Britain’s towns and cities.’

Now, with the support of National Geographic, Raven-Ellison has been seeking to find a silver lining to the cloud of coronavirus lockdown. His goal is to plot more than 4,000 walking routes on an online map, using the 200,000km of footpaths and bridleways that trace their way between village, town and city. With the population confined to home, his intrepid routes-without-boots scheme has required nothing more than a computer, map-reading skills and a galvanised public spirit.

'At what point did we lose how these routes actually work from our collective public imagination?,' asks Raven-Ellison.

The motor car clearly shoulders much of the blame for this – distorting our perception of distance and devouring the quiet lanes and sunken roads that would once have borne only footprints and hoofprints. Yet rarely has the need for these ancient pedestrian routes been more acute. In the face of physical and mental health crises, alongside climate and nature emergencies, the Slow Ways routes emerge as a perfect solution, returning walking from a recreation to a practical, cash-saving mode of transport.