The rise of drive-ins and drive-thrus: more mixed messaging?

Social distancing from behind the wheel is gaining popularity. How does this fit with promoting active travel? 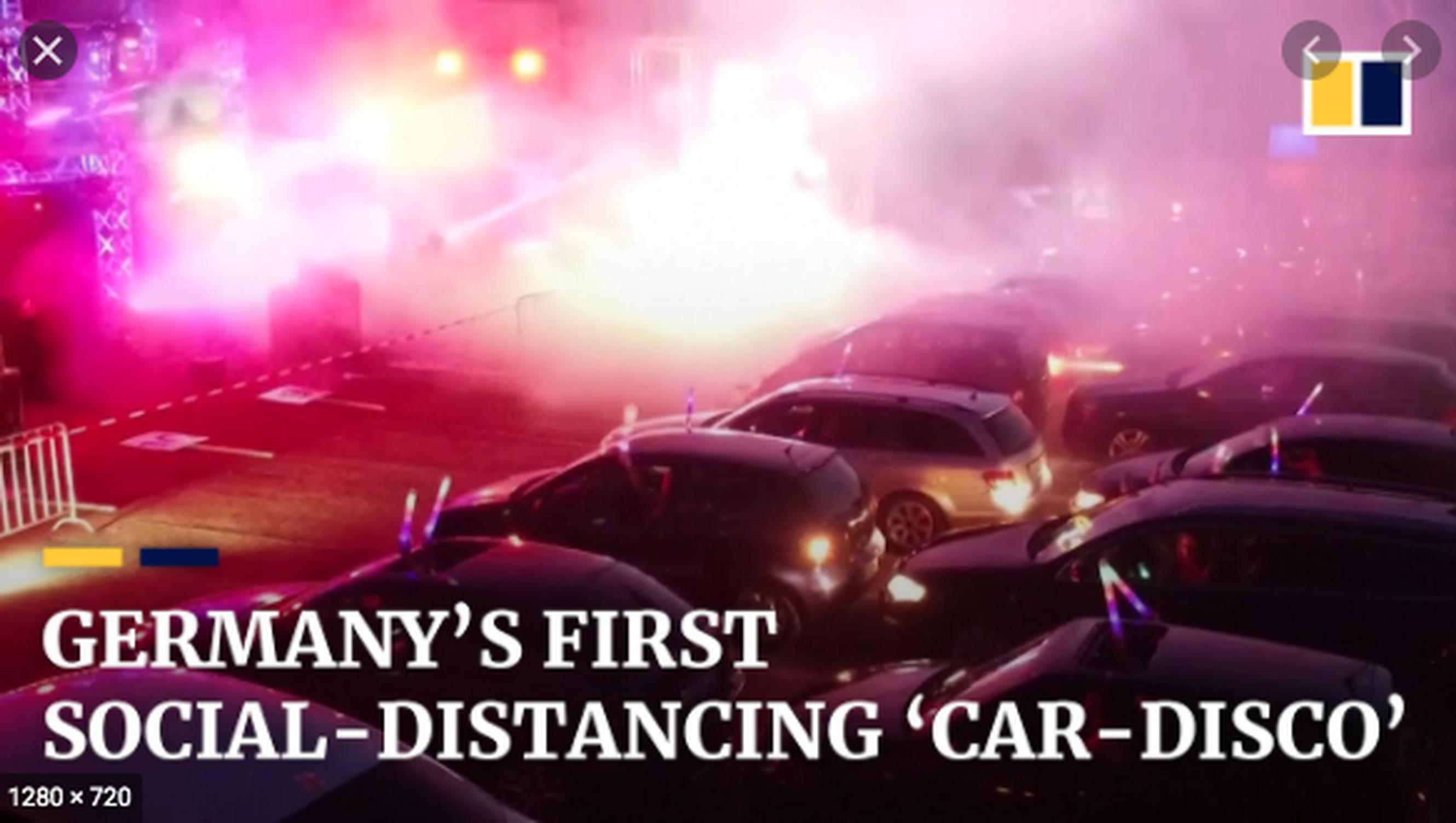 What, asks London’s Time Out magazine this week, is the number one purchase every London movie buff wants to make in 2020? A car, probably. Because it seems that this is the year of the drive-in cinema. And the drive-in/thru is also speeding back in other sectors.

While Government policy has never been exactly cohesive, it seems strange that while the DfT and MHCLG issue guidance restricting car usage in favour of more social streets and spaces for people, that a planning framework can also support an increase in certain car-based activities at the same time.

Thanks to social-distancing measures meaning proper cinemas are no-gos, we’ve seen a string of drive-in screens launch in London over the past few months, says Time Out. First, it was @TheDriveIn popping up in 12 cities across the UK, outdoor-cinema organisers Luna Cinema launching the Luna Drive-In in spaces across the city and The Drive In, scheduled to launch on July 4 at Troubadour Meridian Water in Enfield. Now there’s a new one on the cards – Sunset Cinema at Twyford Avenue Sports Ground in Acton, opening in July, it added.

Across Europe, says JLL, retailers and entertainment providers are exploring alternative ways to get business moving again as coronavirus lockdowns start to lift.

From Germany’s park-and-rave parties and Lithuania’s drive-in cinema, not to mention Denmark’s live concerts for cars, social distancing from behind the wheel is gaining popularity.

‘There are two main advantages – raising their profile by doing something different and also providing income during a very difficult time,’ says Dirk Wichner, JLL head of retail leasing in Germany. ‘For the mall operator, it may not be a significant direct income stream, but it will help speed up the process to bring them back up to normal footfall levels.’

In Germany, the Federal Network Agency has received a record number of applications for radio frequencies which transmit sound signal of films to car radios.  Since the beginning of March, the authority has allocated 43 corresponding frequencies for drive-in cinemas nationwide, with a further 80 applications in process.

It’s a model the US is already very familiar with, says Wichner. While the number of drive-in cinemas has fallen dramatically since their 1950s heyday, they have been making a comeback during the COVID-19 outbreak with 25 open at the end of April and more planning to welcome customers in the following weeks.

As with most things car related, however… it ain’t cheap, with drive-in cinema tickets at Sunset Cinema costing £30 for the parking space plus £10 for each person in the car, says Time Out.