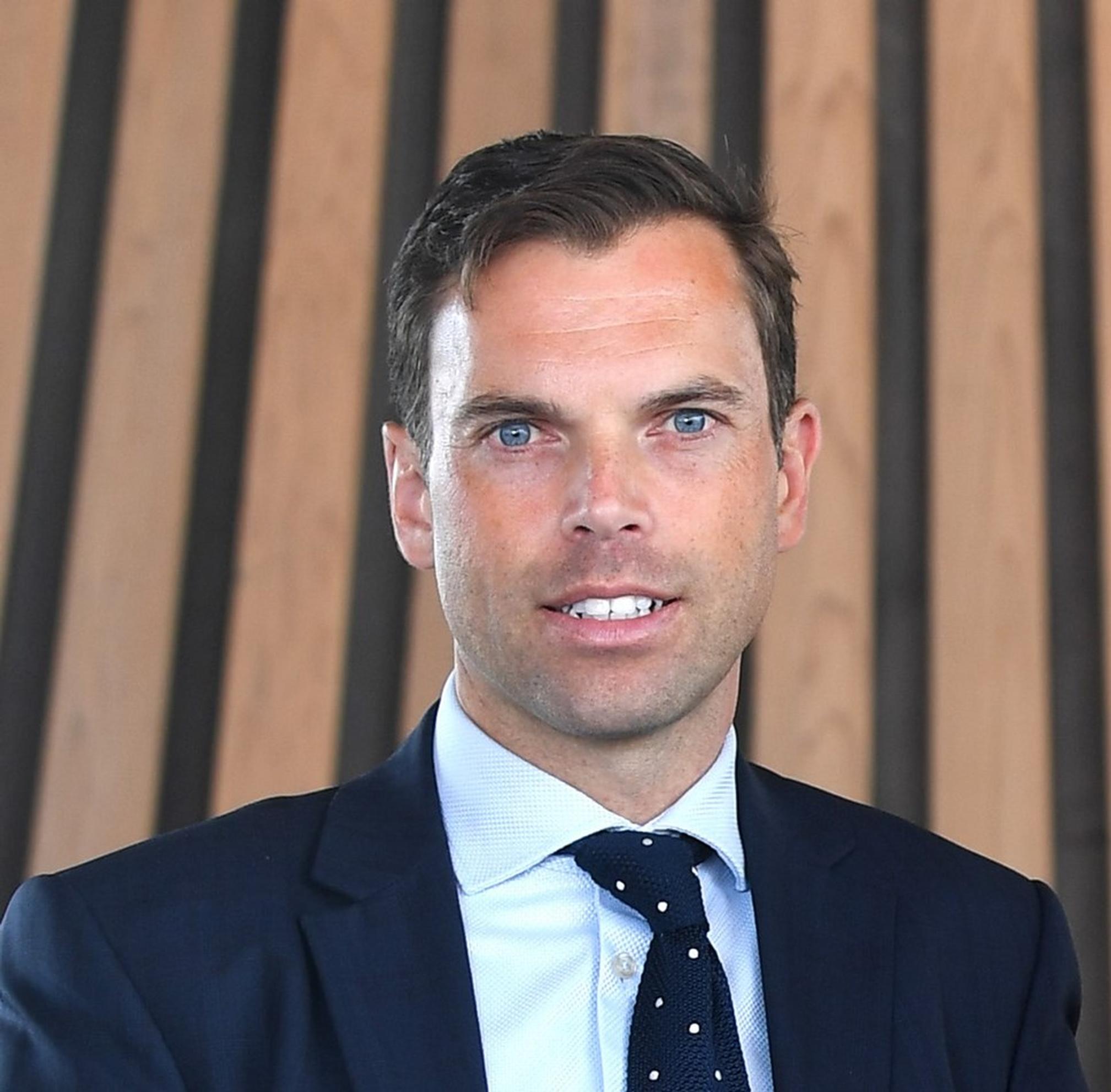 The Welsh Government has written to Transport Secretary Grant Shapps setting out the case to build four new railway stations across Wales.

Minister for Economy, Transport and North Wales Ken Skates has called for an investment in the Wales and Borders rail network through the UK Government’s Restoring Your Railways fund, not only to improve rail connectivity, but to supercharge Wales’ post COVID-19 recovery.

A report undertaken by Transport for Wales for the Welsh Government identified four locations for new stations. The developments, which would be paid for under the New Stations Fund 3, would be ready by early 2024.

In his letter, Skates writes: “In combination, which is why I have not prioritised between them, the Transport for Wales report demonstrates a compelling case for all four to be developed as an integrated programme to improve access to the rail network across the regions of Wales. They will make a major contribution to improved rail connectivity, supercharge our post COVID-19 recovery, and develop our public transport for the future. Our new station openings will be key to Building Back Better.”

Deeside Parkway and Ely Mill will be key components of their respective Metro developments with major contributions to improved urban connectivity, employment/economic growth and reduced car use.

It is argued that stations in Carno and St Clears would support strong employment and sustainable economic growth through improved regional connectivity. The Welsh Government believes the communities in these areas have limited public transport opportunities and have historically been overlooked, particularly since the closure of previous stations and of Laura Ashley’s factory in Carno.

Skates also invited Shapps to discuss further priorities for rail investment, including new stations at Greenfield and Magor. Skates put forward suggestions for the New Ideas Fund, such as the restoration of passenger services on the line between Gaerwen and Amlwch on Anglesey and an expressed interest in using the Accelerating Existing Proposals fund to restore the line and services to Abertillery in South Wales. He also reiterated the case strongly for plans which included the Aberystwyth – Carmarthen and Bangor – Caernarfon re-openings.