Over 4,000 jobs at risk as EasyJet plans to reduce workforce by a third 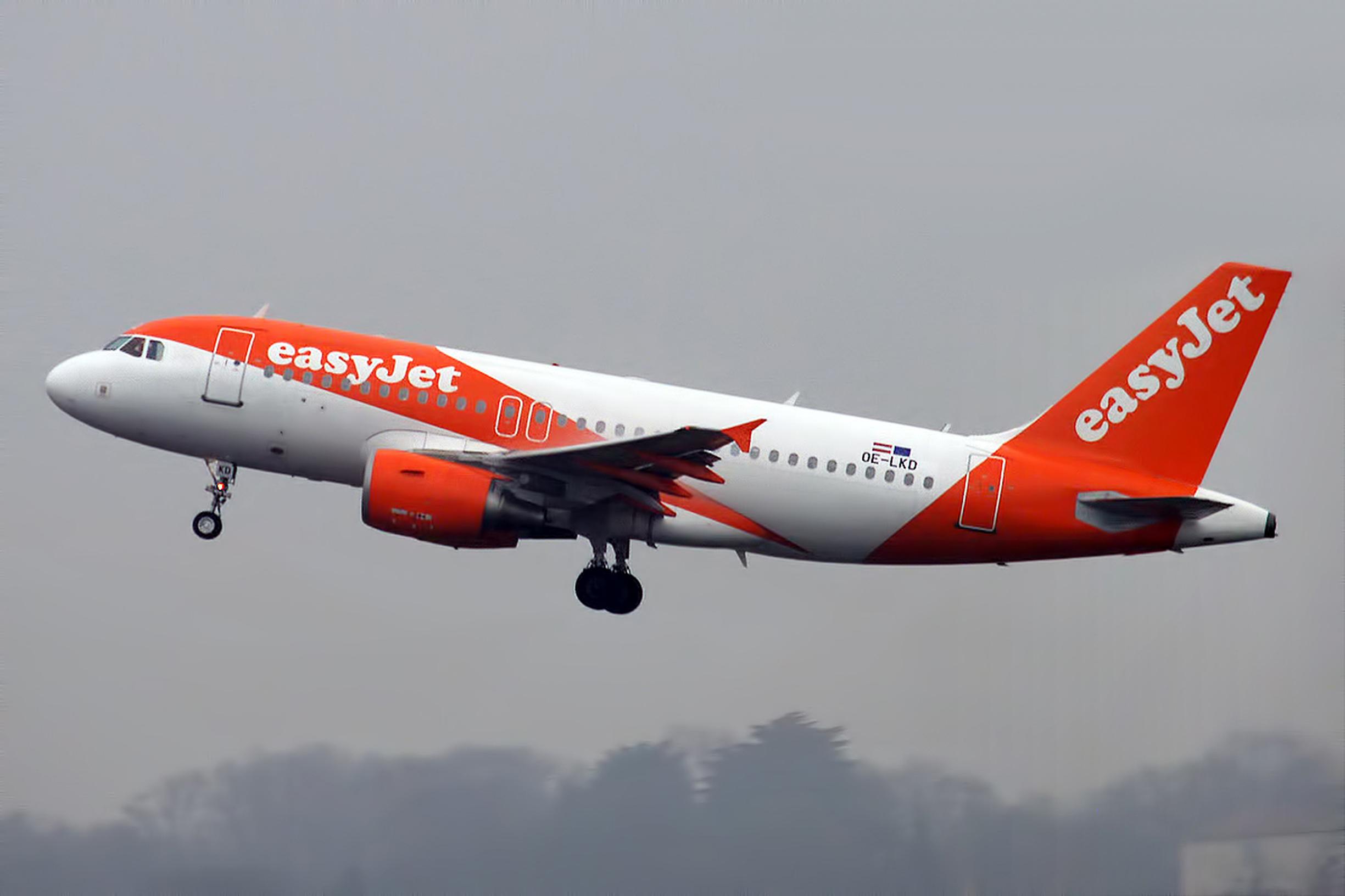 Budget airline EasyJet is to axe up to 30% of its workforce as it restructures to manage a collapse in demand for air travel due the coronavirus pandemic.

The airline has not said exactly how many people will be made redundant, but it employed 15,000 at the start of 2020. The airline has major operations at Gatwick and Luton airports.

The firm said: “To effect the restructure of our business, EasyJet will shortly launch an employee consultation process on proposals to reduce staff numbers by up to 30%, reflecting the reduced fleet, the optimisation of our network and bases, improved productivity as well as the promotion of more efficient ways of working.”

EasyJet grounded its fleet in March as global travel all but ceased. The airline is now planning to restart flights on 15 June, but said that levels of market demand seen in 2019 were not likely to be reached again until 2023.

EasyJet chief executive Johan Lundgren said: “We realise that these are very difficult times and we are having to consider very difficult decisions which will impact our people, but we want to protect as many jobs as we can for the long-term.

“He said the airline was planning to reduce the size of its fleet and would continue to cut costs. “We want to ensure that we emerge from the pandemic an even more competitive business than before, so that EasyJet can thrive in the future.”

“Those staff have taken pay cuts to keep the airline afloat and this is the treatment they get in return. EasyJet has not discussed its plans with Balpa, so we will wait and see what impact there will be in the UK," he added. “EasyJet's own projections, though on the pessimistic side, point to recovery by 2023, so this is a temporary problem that doesn't need this ill-considered knee-jerk reaction.”