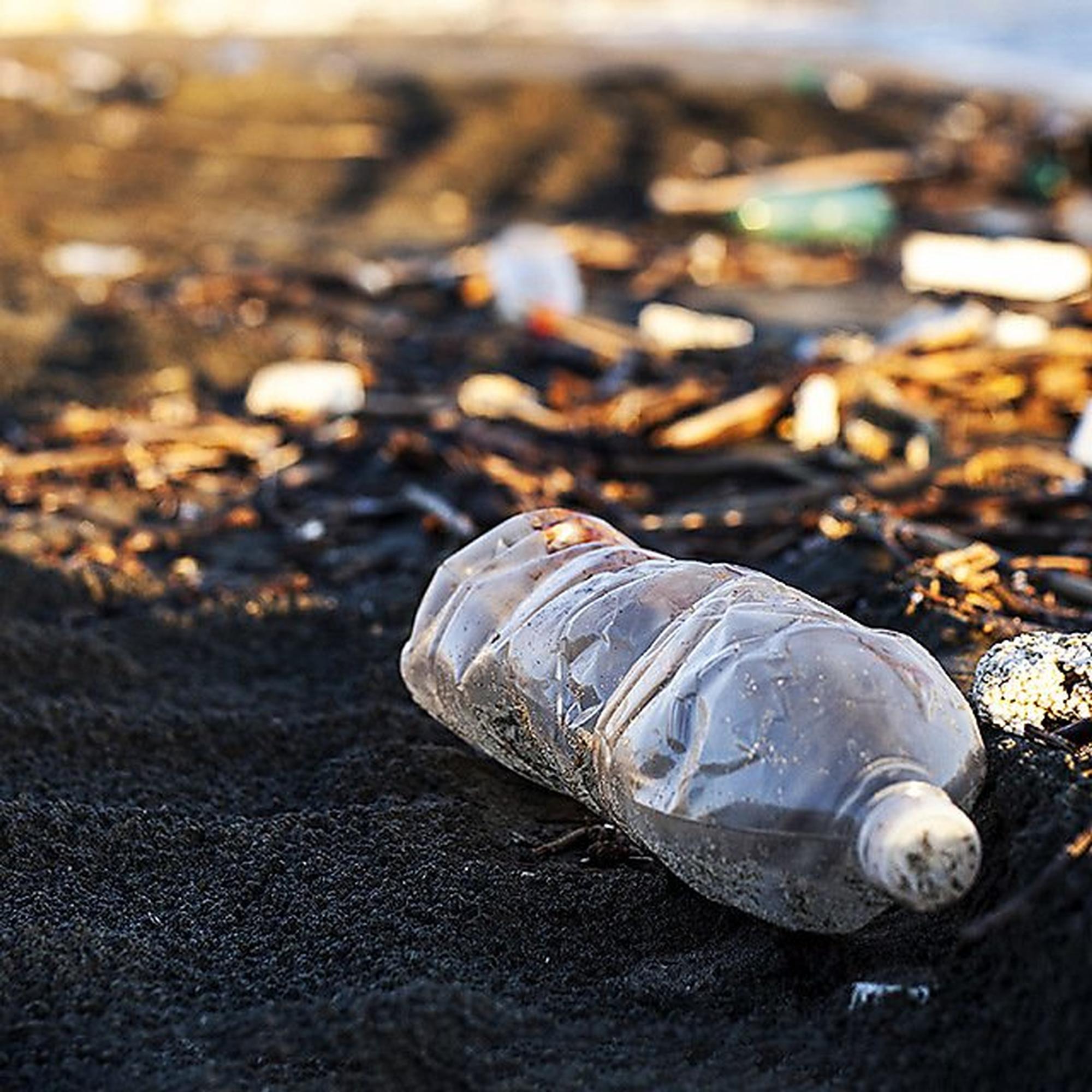 Particles released from vehicle tyres could be a significant and previously largely unrecorded source of microplastics in the marine environment, a research study has found.

The study by the University of Plymouth is one of the first worldwide to identify tyre particles as a major and additional source of microplastics. Scientists have previously discovered microplastics, originating from microbeads in cosmetics and the degradation of larger items such as carrier bags and plastic bottles, in marine environments globally - from the deep seas to the Arctic.

Following the government’s ban on rinse-off microbeads, which is one of the toughest in the world, the Defra-funded study led by the University of Plymouth now reveals vital new information that will improve our scientific understanding of how tiny particles from tyres, synthetic fibres from clothing and maritime gear also enter the ocean.

This project will be used to guide future research already underway on marine plastic pollution and the impact of human activities on the marine environment as the government continues in its fight against the scourge of plastics. This includes the 5p plastic bag charge – which has led to 15 billion fewer bags distributed – and plans to end the sale of plastic straws and stirrers and plastic-stemmed cotton buds later this year.

The study shows that tyre particles can be transported directly to the ocean through the atmosphere or carried by rainwater into rivers and sewers, where they can pass through the water treatment process. Researchers estimate this could place around 100million m² of the UK’s river network – and more than 50million m² of estuarine and coastal waters – at risk of contamination by tyre particles.

Its findings also highlight some of the optimal places for intervention; for example, that fitting filters to washing machines could be less effective than changing fabric designs to reduce fibre loss, with another study at the University having recently shown that normal wear and tear when wearing clothes is just as significant a source of microplastic pollution as release from laundering.

Domestic Marine Minister Rebecca Pow said: “Reducing plastic pollution in the ocean is one of the greatest environmental challenges that we face. This study will help us face that challenge by identifying areas for future research, such as changes to roadside drainage and textile design.”

It also involved Dr Geoff Abbott from the School of Natural and Environmental Sciences at Newcastle University, who developed a breakthrough method using mass spectrometry to detect tyre-derived microplastics in the environment, Dr Stephanie Wright from Kings College London, and Simon Hann from Eunomia Research & Consulting.

Professor Thompson oversaw Defra’s first research project on microplastics and their impact on marine life nearly a decade ago. It was this, and some of his team’s subsequent work, that led to the UK’s pioneering ban on microbeads in rinse-off personal care products in 2018.

Professor Richard Thompson OBE said: “Scientists have long suspected that tyre debris is posing a hidden threat to the marine environment. However, there have been few studies measuring abundance in aquatic environments. Now that we have a clearer indication on quantities we need to gain a better understanding on transport in the environment and the potential impacts on marine life.

“This study gives us a real insight into the importance of tyre wear as a source of microplastics. However there are still many unknowns, and compared with other forms of microplastics we know relatively little about tyre wear particles. So it is important to continue to take steps to reduce emissions of better understood sources like fibres from textiles and the fragmentation of larger items.

“What this study also does is provide further evidence of the complex problems posed by microplastic pollution. We have looked at three pathways and shown that all of them are substantive pathways to the environment. As we work to understand their potential distribution and impacts it is important to also work together with industry and policy makers to identify potential solutions which may include changes in behaviour, changes in product design and waste management.”

Defra said it continuing to invest in research on waste management, ocean littering and microplastics to support the delivery of the government’s 25-year Environment Plan and the United Nations Sustainable Development Goals.

The University of Plymouth was recently presented with the Queen’s Anniversary Prize for Higher and Further Education for its pioneering research into microplastics pollution and its policy impact in the UK and globally.