Most authorities are already aware that more practical and aesthetically pleasing – and therefore more acceptable to the wider public – solutions will need to be implemented as the response matures. Longer term measures will also aim to tackle inactive lifestyles, obesity, air pollution and greenhouse gas emissions, and to bring about a permanent improvement creating safe and attractive places for people 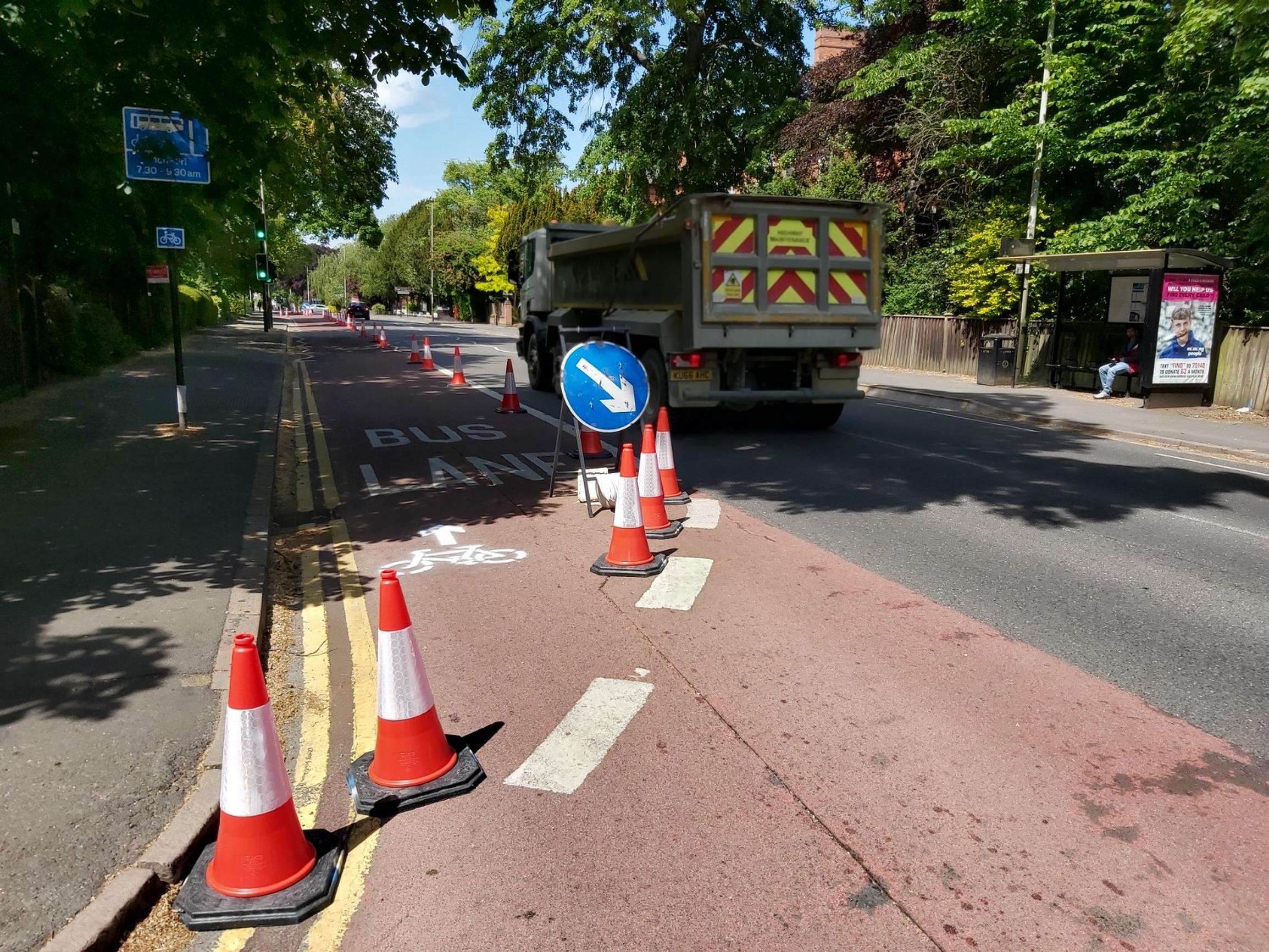 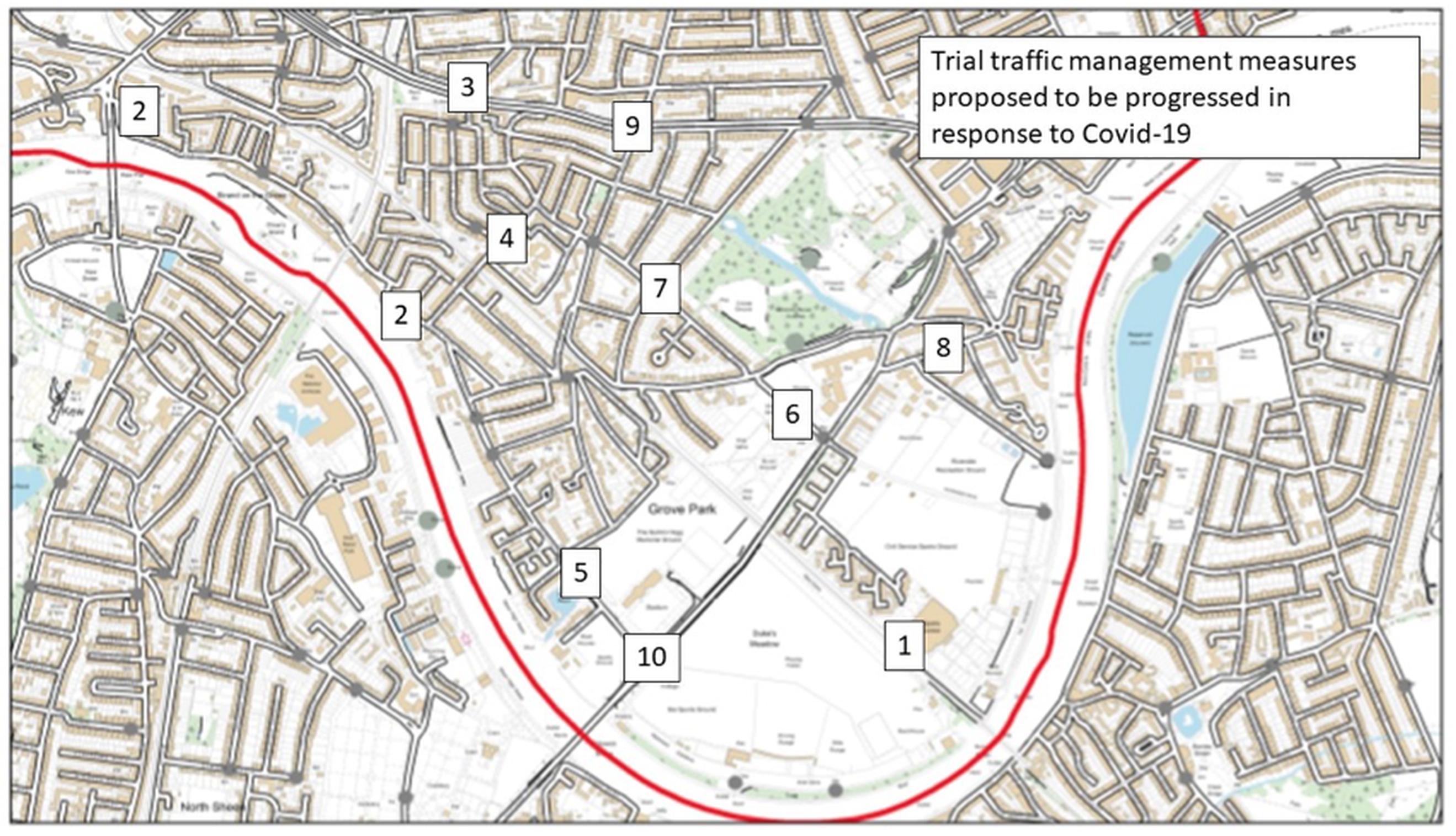 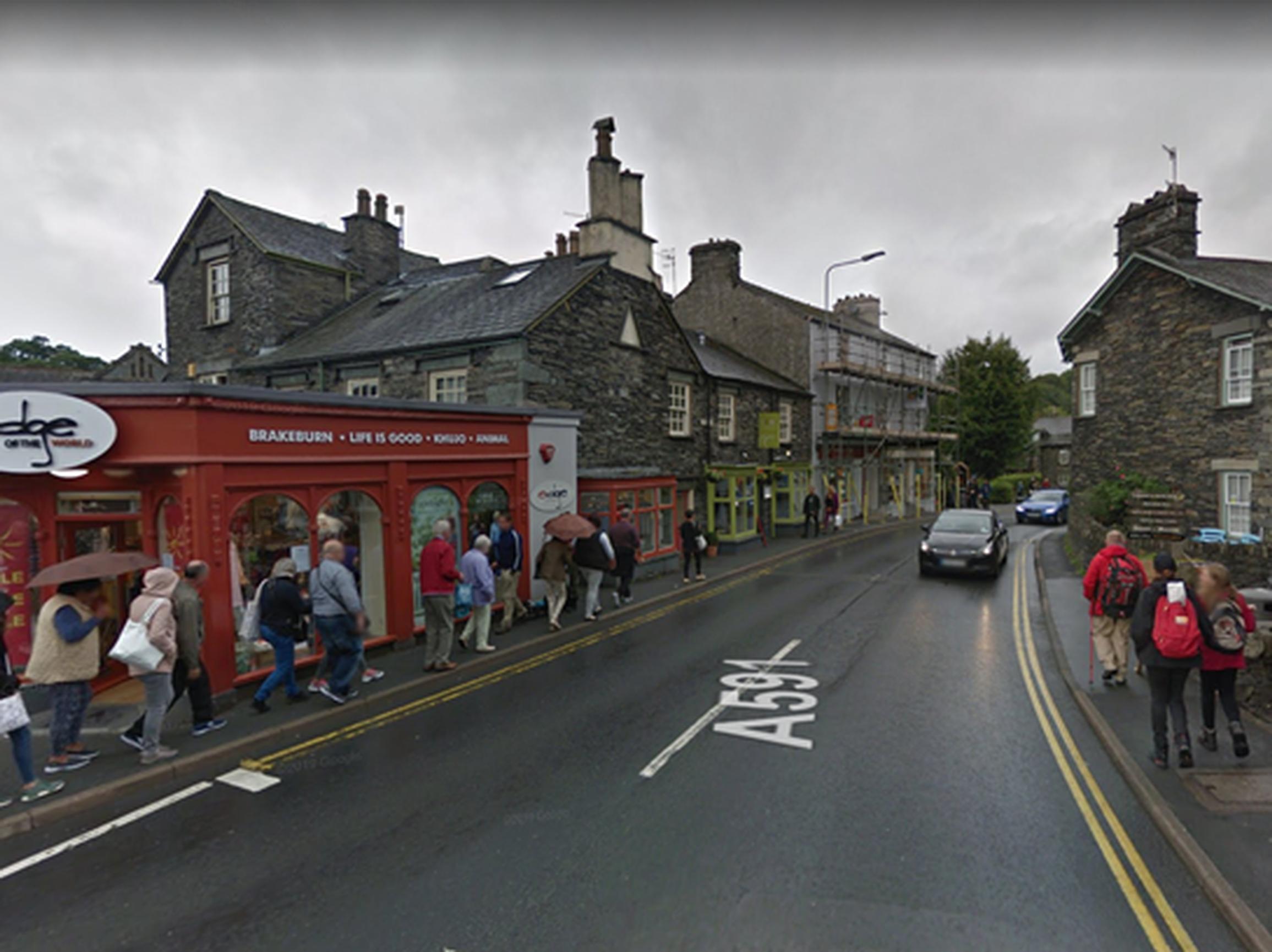 The Local Transport Today online discussion of 22 May focused on a talk by Robert Huxford, director of the Urban Design Group, which explored how highway and traffic authorities that have not taken measures to deliver ‘transformative change’ within the timeframe spelt out by the transport minister could be in breach of new Statutory Guidance.

In response to this, speakers from two local authorities, a campaign group and a consultancy looked at how cities across the UK and beyond have responded to the Government's calls to action regarding street and space transformations. While some initial responses have been rapid, despite a lack of clarity in the guidance, budget / resource constraints and the complexity of getting these measures in in place (see Robert's summary), most consist of quick and effective measures (the webinar participants were amused by the suggestion of setting up a ‘cone hotline’).

Most authorities, however, are already aware that more practical and aesthetically pleasing – and therefore more acceptable to the wider public – solutions will need to be implemented as the response matures. Longer term measures will also aim to tackle inactive lifestyles, obesity, air pollution and greenhouse gas emissions, and to bring about a permanent improvement creating safe and attractive places for people.

Mark Frost, Assistant Director for Transport, Parking & Environmental Strategy at the London Borough of Hounslow, explained how Hounslow is rolling out schemes in phases, at first using cones to widen footways, reallocate road space and better facilitate social distancing for walking. It is also extending bus lane hours to 24/7 where possible, and accelerating planned cycle and pedestrian schemes.

Phase two schemes include permanent ‘school street’ closures before September, with a further six beginning consultation in the autumn. Consultation, he notes is a key issue with ‘'very little consensus’ on some interventions. ‘It becomes quite difficult if you don’t bring the community along with you, and I think that's a real challenge for the profession.’ He also mentioned that ‘we’re expected to do more than we've ever done in a shorter time frame, but with less money.’

We’re also thinking about our wider policy response, he said, with a focus on emissions-based charges for business and resident parking permits – including an option to restrict permits for the most polluting vehicles and an exploration around means-testing some permits. While a Workplace Parking Levy has been delayed by a year, bringing in a phased WPL could help prevent a car-focused recovery by dis-incentivising car use and funding shorter term walking, cycling and air quality measures, he added. ‘Respiratory health and the role of active travel are now more important than ever after COVID-19,’ said Frost.

Andy Salkeld, Walking and Cycling Officer for Leicester City Council, said that his city is planning to install at least a mile of new pop-up cycling and walking lanes every week for the next 10 weeks. Pavements will also be widened to help support local shops and to provide safer walking areas, and a bike share scheme will be introduced across the city.

What we’re doing immediately is helping key people to get work and so help the rest of us, said Salkeld. He responded to a question, put by audience member Paul Biggs from the Alliance of British Drivers, asking whether rapidly re-allocating road space without consultation was ‘democratic or anti-democratic’. ‘The first rule of government is to protect citizens. In Leicester about 40% of households and 66% of people do not have access to a car, so it would be remiss of us, at a time like this, not to respond to citizens' needs,’ he replied.

Leicester’s plan involves reallocating road space around retail shopping streets, taking out suspended parking using the space for queuing. Selected key route road space is also being re-allocated, primarily to cyclists and, in some cases, away from buses, as below. Although the number of bus passengers has collapsed significantly, the city is maintaining access to bus stops and continuing to support public transport. The city is planning for more permanent solutions by aligning current rapid responses with the long-term Connecting Leicester project, with the deputy City Mayor acknowledging that it will be difficult to reverse these new measures if they prove, as hoped, to be popular with the public.

Harrison also noted the safety measures that are being planned, for example automatic ‘no touch’ green men for pedestrians, wider crossings and the removal of guard railings to prevent bunching. TfL has said that some of the temporary changes being made could become permanent, he added.

The plans will be aligned with ongoing programmes such as Low Traffic Neighbourhoods – Harrison mentioned studies suggesting that these could delivered for as little as £100,000 pounds each. TfL will operate a phased plan, with rapid response measures followed by the use of experimental traffic orders and schemes requiring a higher level of planning and monitoring.

Ruby Stringer from ITP spoke more widely on the opportunities and challenges presented by the current situation. She mentioned the dangers of rising car use as public transport use declines, and high traffic speeds post lockdown. But it’s locking in longer term change that is important, said Stringer: ‘We know that people are most likely to change their habits during periods of change.

'For most people, this will be the greatest period of change they ever experience, so we must be working right now to ensure that we achieve the most positive outcomes we possibly can. This must involve thinking about infrastructure, but also beyond this to behaviour change initiatives, communication strategies and parking approaches, to name but a few.’