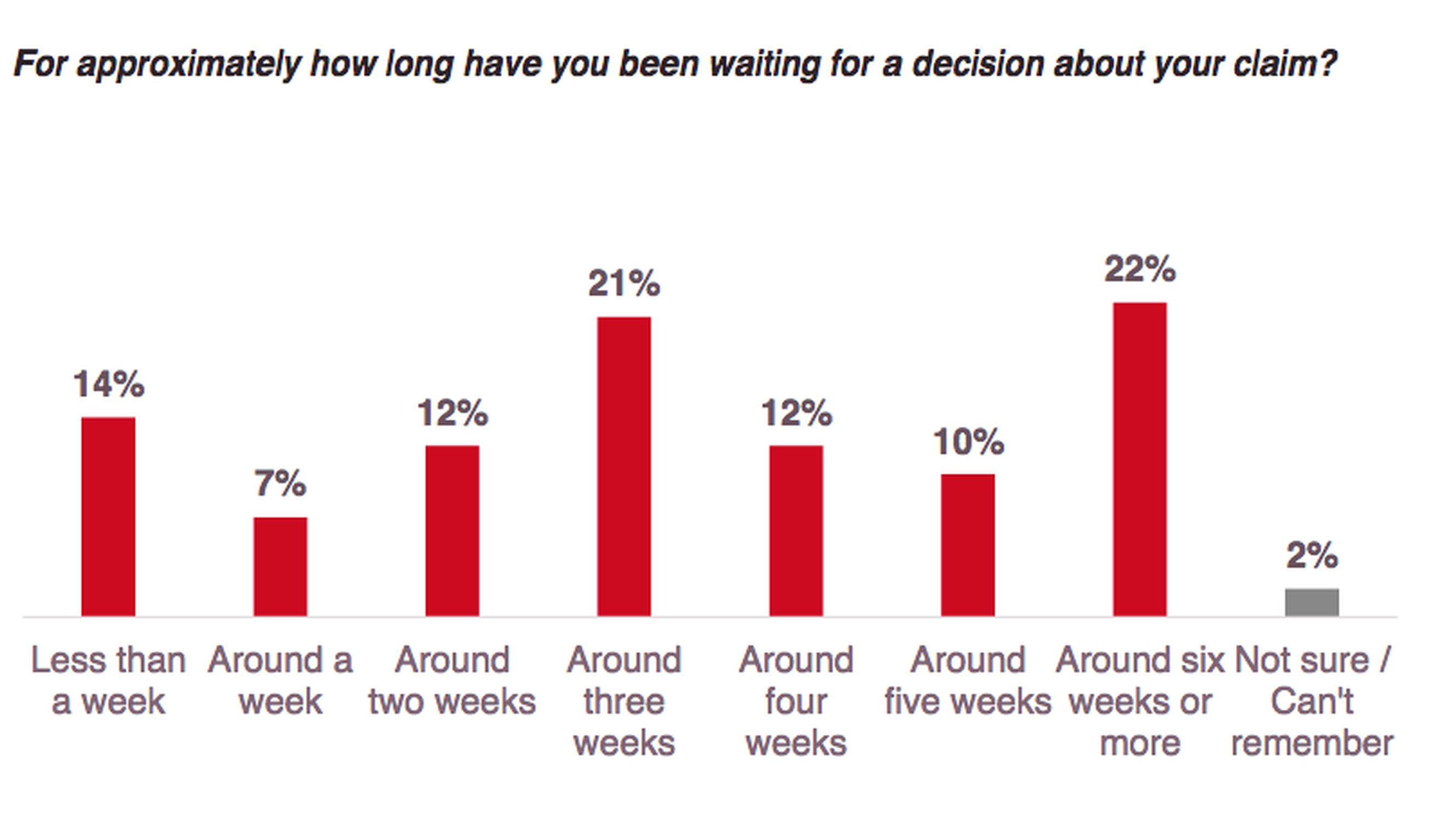 Some rail passengers are waiting six weeks or more for a refund on their season ticket, finds the independent transport watchdog.

However, almost 60% of rail season ticket holders who had requested a refund had got it.

While operators are under huge strain following the unprecedented demand for refunds, Transport Focus is calling for improvements in the way train operators communicate the refund process.

Anthony Smith, chief executive of the independent watchdog Transport Focus, said: “While the majority passengers have received a refund, six weeks on from applying others are still out of pocket and in the dark.

“Operators must reassure passengers on how long they can expect their refund to take and when they can realistically expect to see the money back in their bank account.”

‘John’ who normally travels into Manchester on Northern told Transport Focus he has yet to receive his refund for £720 more than eight weeks on from making a claim.

Transport Focus spoke also to ‘Hywel’ who travels on Thameslink, who says he is owed £3,000 for his season ticket and despite an initial promise of a refund, one month on he has yet to hear from the operator about how he will receive it.

Transport Focus is calling for communications with customers to clearly outline how long refunds will take given the exceptional circumstances, and if the operator has a backlog of refund requests.

The watchdog said: “Train operators need to do everything they can to make sure that passengers get their refund money before they need to pay for a new post-lockdown season ticket.  Train operators and the Department for Transport must work to prevent a scenario where people who have bought a new ticket cannot pay their credit card bill because they are still waiting for a refund on their old season ticket.

The research report can be found where clicking here