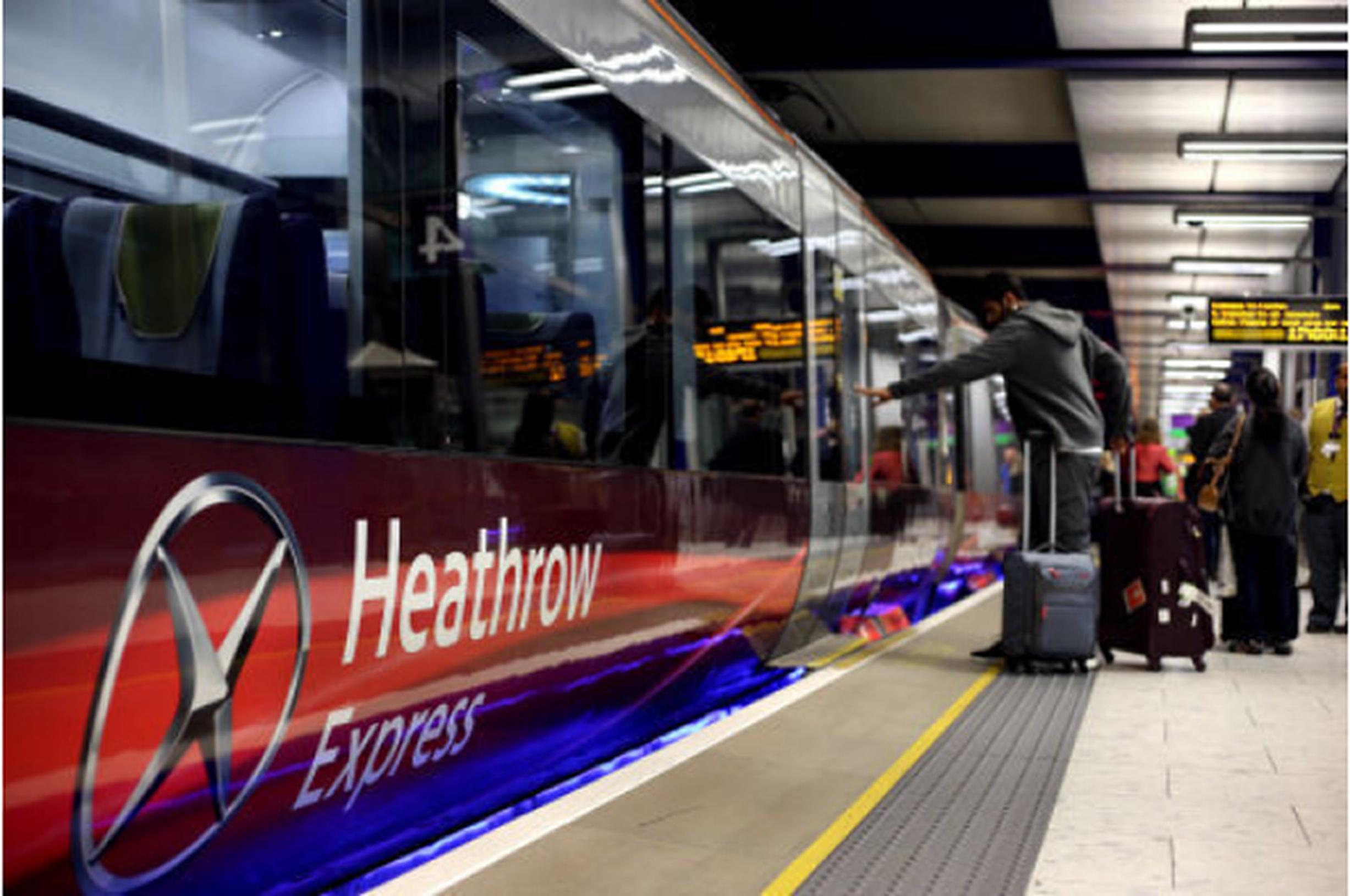 The Rail, Maritime and Transport (RMT) union has warned it could take strike action to fight any cuts imposed by central government on Transport for London.

RMT General Secretary Mick Cash said: “London transport workers have been vital to fighting COVID-19 and any attacks on their pay, jobs and conditions arising from this imposed settlement will be a complete betrayal.

“It looks like Boris Johnson is back in charge of transport in London. We will not accept one penny of austerity cuts imposed by Whitehall or passed on by City Hall as part of this funding package and our resistance will include strike action if necessary.”

Cash said the union would be seeking a meeting with both the Mayor of London and Transport Secretary.

“We are also deeply concerned that this is a sign of wider austerity conditions to be imposed on the transport industry across the UK,” added Cash.

The union is also set to ballot members on Heathrow Express for industrial action after workers who are currently furloughed due to the COVID-19 crisis were threatened with unemployment.

The RMT says 100 jobs within the Mobile Sales Advisor (MSA) and Customer Concierge roles could be lost proposed reorganisation of the grades.

Mick Cash said: “RMT is appalled that under the cover of the Covid-19 crisis, which has seen Heathrow Express workers furloughed, management have chosen to put a gun to our members heads demanding they accept a total reorganisation, including moving half the workforce onto part-time contracts, or face unemployment.

“The union is demanding the immediate withdrawal of both reorganisation and redundancy proposals to allow collective bargaining to take place without the threat of unemployment. We are now in dispute with Heathrow Express and will be balloting our members for industrial action.”