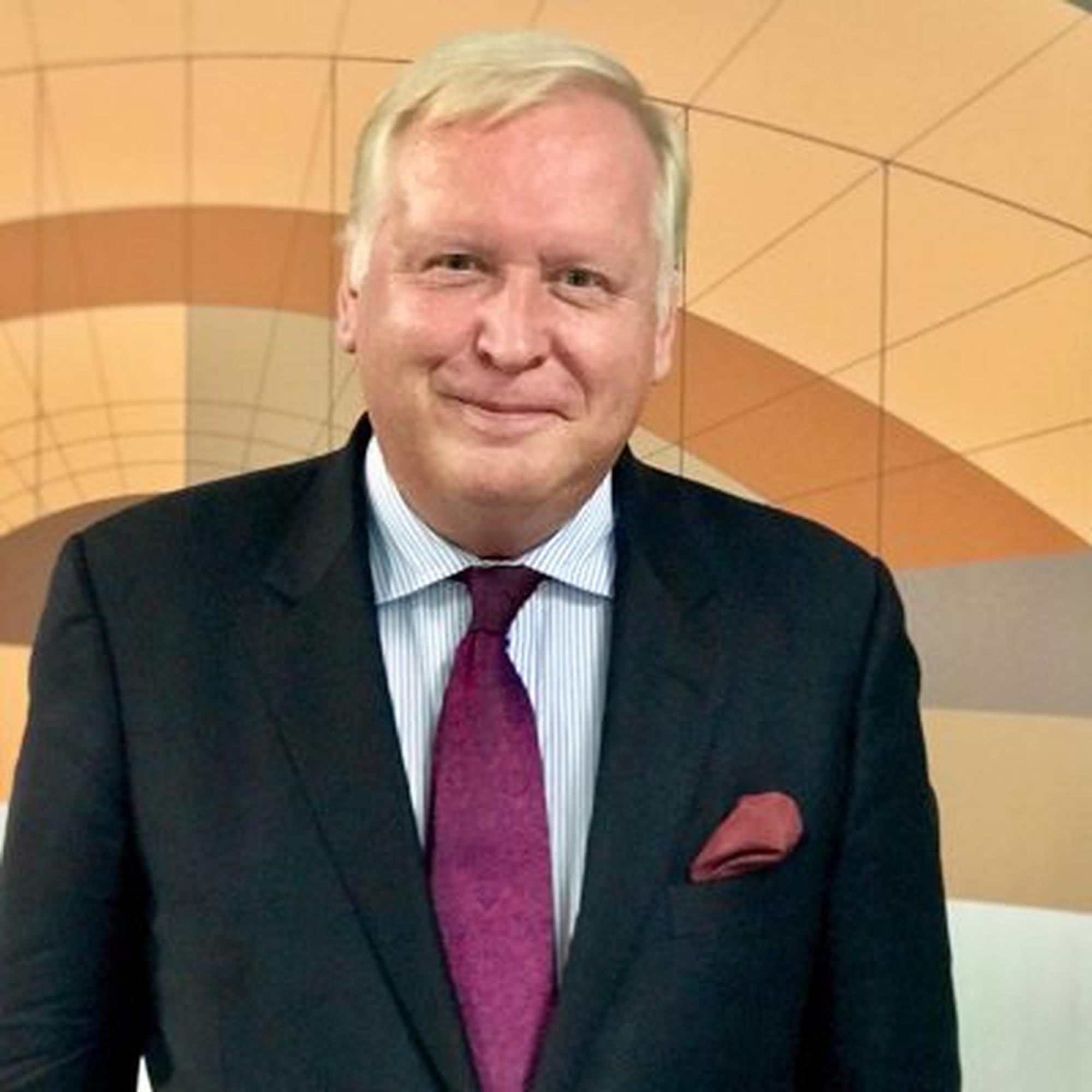 The Department for Transport extended the Independent Construction Commissioner’s role to cover Phase 2a of the High Speed 2 project. Sir Mark Worthington has been asked to oversee work on the route from West Midlands to Crewe.

The appointment marks the extension of Sir Mark's existing role to include oversight of Phase 2a as part of government work to improve accountability for the project. practice, as set out by the department.” He was appointed as Commissioner for Phase 1 in 2018.

In his extended role, the Independent Construction Commissioner will work with communities, businesses and individuals along the West Midlands to Crewe route to improve engagement between building contractors and local communities. His focus will be resolving complaints relating to construction issues, as well as providing advice to members of the public on how they can raise concerns with HS2 Ltd.

HS2 Minister Andrew Stephenson said: “The Independent Construction Commissioner adds important oversight to this project by ensuring there is a constructive and positive relationship between HS2 Ltd, its contractors and local communities. It also ensures all building-related decisions adhere to best

Sir Mark has more than 20 years of experience working with government and leading politicians both in the UK and abroad, including as Baroness Thatcher’s private secretary from 1992 to 2013.

Sir Mark Worthington said: “I am grateful to the HS2 Minister and Secretary of State for extending my remit to cover Phase 2a of the HS2 project. It makes considerable sense at this time and I look forward to the renewed challenges.”