Edinburgh’s Paths for Everyone campaign asks people to be considerate

Coronavirus: Campaign urges public to look out for one other on city’s off-road paths 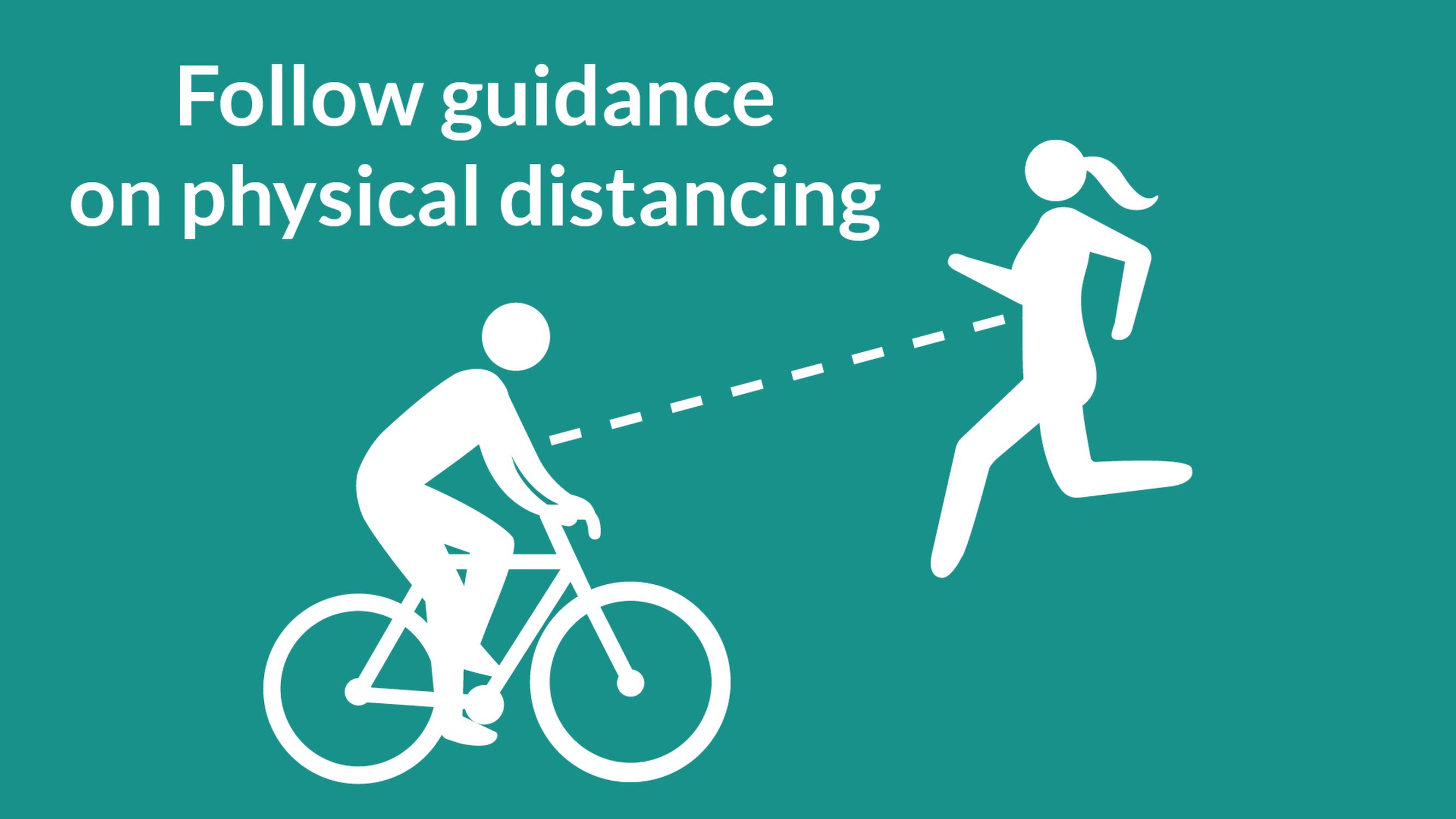 People being encouraged to be considerate of one another when using Edinburgh’s many off-road paths, parks and green spaces.

City of Edinburgh Council has issued shared guidance to help everyone walking, running, cycling, wheeling or walking their dogs to get the most out of daily outings while maintaining physical distancing safely

The Paths for Everyone code of conduct states:

Since restrictions on movement were introduced to help manage the coronavirus outbreak in Scotland, there has been an increase in people using the city’s network of paths and parks as part of their daily exercise, with to up to five times the normal number of people in some areas.

The first five weeks of lockdown saw a surge in use of the Union Canal towpath, with a 17% growth in pedestrian numbers at Harrison Park, while cycling rates increased by 76% at Wester Hailes. On the North Edinburgh Path Network at Rodney St, pedestrian numbers have grown by 14% and cycling by 32%. During some periods, especially weekends, even higher numbers have been recorded.

Council Leader Adam McVey said: “This is a particularly trying time for everyone, and I know that our many picturesque and biodiverse off-road paths and parks offer a haven for lots of people.

“We want residents to be able enjoy these spaces for their daily exercise while also protecting their safety and that of others, so we’re asking park and path users to take extra care and consider one another when walking, cycling, wheeling or jogging along these routes.”

Depute Leader Cammy Day added: “Our parks, paths and green spaces are popular at the best of times, but they are exceptionally busy at the moment, which can make physical distancing difficult. This can be particularly challenging for people with mobility issues or pushing prams.

“I know most people are doing their best to give each other room as they take their daily exercise, and if we all stick to the Paths for Everyone code of conduct, we’ll all be able to benefit from these lovely spots safely.”

To help spread the message, the council is sharing posts on social media and putting up signs with key advice in all parks and along some of the most popular routes. These include areas around the Union Canal towpath, the Water of Leith walkway, Portobello Promenade, the Innocent Railway path, the North Edinburgh Path Network, the Gilmerton to Roslin QuietRoute and Holyrood Park.

Last week, the council published plans to create safer spaces for people walking and cycling on the city’s streets, such as road closures, widened pavements and temporary cycle lanes. It has also proposing to bring forward longer term measures to prioritise pedestrians and cyclists as restrictions are eased.