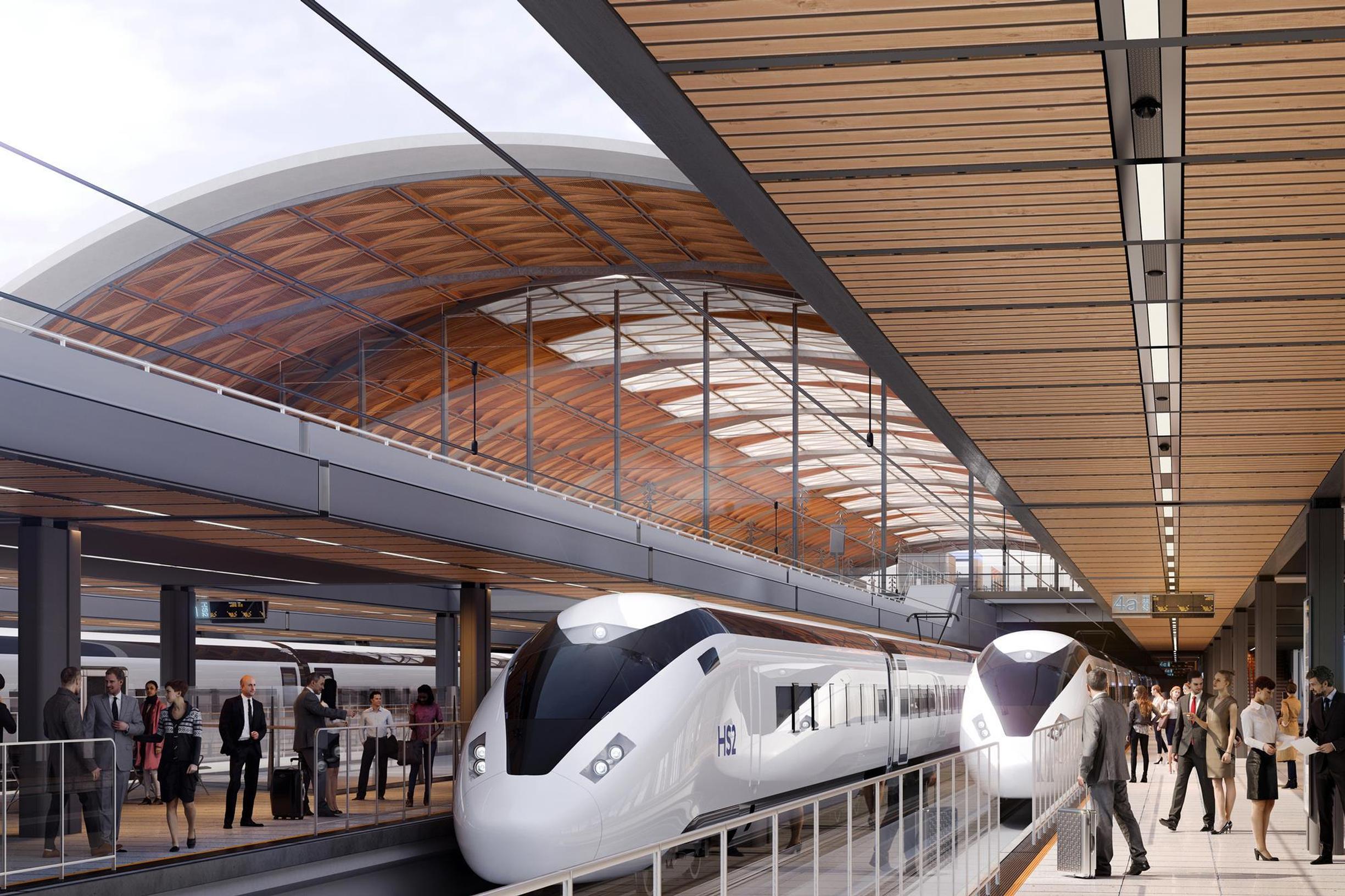 The HS2 rail project’s leadership was “blindsided by contact with reality”, says a critical report by the House of Commons Public Accounts Committee.

The MPs’ report said the high-speed rail project was “badly off course” and called on the government to regularly update Parliament with accurate information.

The report said the trio's appearance before the committee in March 2020 raised questions about the picture provided by the witnesses of the project's health at the time.

The MPs said that the DfT and HS2 Ltd were aware of the scale of the project’s cost and schedule overruns as early as October 2018. In March 2019, HS2 Ltd formally advised the department that it would not be able to deliver Phase One of the programme on time or within the available funding. However, the MPs said that the Permanent Secretary did not make this clear when she appeared before the previous Committee in October 2018 and May 2019, even when asked specific questions about the programme’s delivery timeline and budget.

The department’s emerging estimate in December 2019 gave a potential cost of between £65 billion and £88 billion: 17% and 58% respectively more than the available funding of £55.7 billion. These estimates were all given in 2015 prices, and so will also be revised to reflect inflation and changes in prices into the future.

HS2 Ltd’s annual report and accounts for the year ending 31 March 2019 similarly failed to give an accurate account of the programme’s problems. In evidence to the committee, the DfT and HS2 pleaded commercial sensitivity and ongoing efforts to address the problems, but the committee said this was not an adequate excuse for not disclosing the risk and uncertainty the programme was facing.

The committee has previously raised concerns about the department’s capacity to deliver HS2, as well as its wider programme portfolio. The committee said is not convinced that the DfT and HS2 Ltd have the skills and capability they need, now or in the future. A lack of capability continues to be an issue: by its own recent assessment HS2 Ltd still has gaps in key areas such as risk management and assurance, project management and project control.

For example, as the legislation for Phase One project passed through Parliament the forecast costs of undertakings and assurances to the communities affected along the route have more than quadrupled: from an allowance of £245m in HS2 Ltd’s early estimate, to a current indicative estimate of £1.2 billion.

In oral evidence the committee questioned the basis for the £46,000 bonus paid in 2019 to Mark Thurston, HS2 Ltd’s chief executive, on top of his £605,350 salary – the highest of any government official. The bonus was linked to a set of measures including control of the project’s finances, though its estimated cost has almost doubled to more than £100 billion, in current prices.

The committee said it is not convinced that the Department is learning from problems across its major infrastructure projects to make sufficient and meaningful changes to its management of infrastructure programmes. In its recommendations to Government, the committee is seeking new, formal assurances that DfT and HS2 Ltd have the capability to manage the programme and its supply chain, into construction and through to completion.

Commenting on the report, committee chair Meg Hillier MP said: “The committee is concerned about how open the department and HS2 Ltd executives have been in their account of this project. It is massively over budget and delayed before work has even begun. There is no excuse for hiding the nature and extent of the problems the project was facing from Parliament and the taxpayer.

“The department and HS2 appear to have been blindsided by contact with reality. When Phase One started moving through Parliament, the predicted costs of necessary commitments to the communities affected have exploded from £245m to £1.2 billion.

“The Government unfortunately has a wealth of mistakes on major transport infrastructure to learn from, but it does not give confidence that it is finally going to take those lessons when this is its approach. In the six-monthly reports the Department has now agreed to give us, we want to see an honest, open account, and evidence of learning from past mistakes being applied to bring this project under control, to deliver it within the timeline and budget that have been agreed in justifying the project.”

The Committee’s Deputy Chair, Sir Geoffrey Clifton-Brown MP, added:“This PAC report on HS2 is one of the most critical, in both the transparency of Government and the handling of a project, that I have seen in my nine years in total on the committee.

“The Permanent Secretary appeared before the committee in October 2018 and again in May 2019. In March 2019 HS2 Ltd formally told the department it had breached the terms of the Development Agreement, and would be unable to deliver the programme to cost and schedule. Yet the Permanent Secretary did not inform the committee on either appearance that the programme was in trouble.

“This is a serious breach of the department’s duty to Parliament and hence to the public, which as the report says, will undermine confidence. Furthermore, the PAC was in the dark about serious cost overruns and was therefore unable to do its duty to inform Parliament that value for money on the project was at risk.

“The cost overruns have been blamed partly on the speed that the hybrid Bill committee for Phase One proceeded with. I was a member of that committee, which lasted for 20 months: this is complete nonsense.”

The PAC report can be found by clicking here