Former head of RAF appointed chair of the CAA 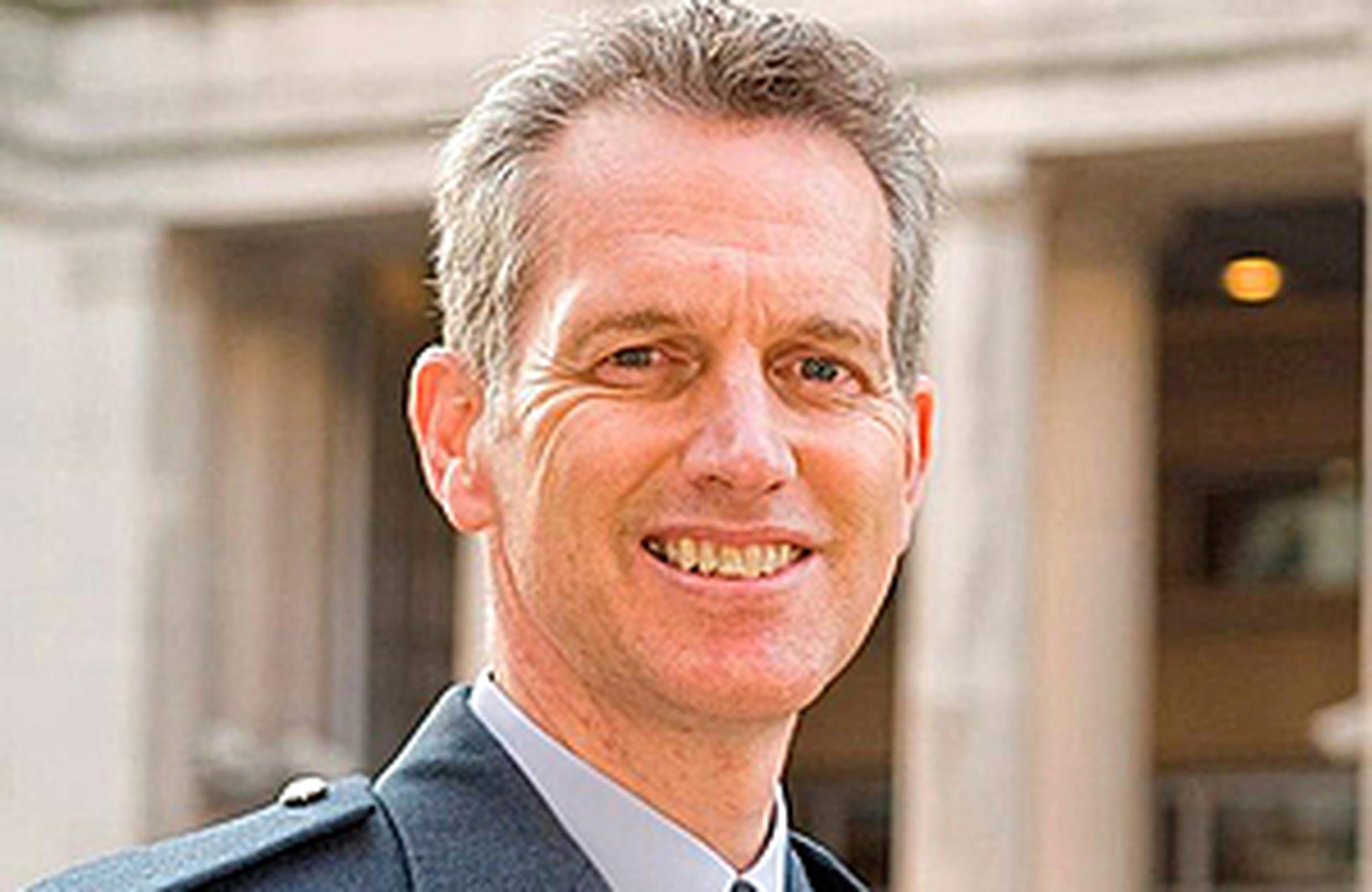 Sir Stephen Hillier, the former head of the Royal Air Force, has been announced as new chair of the UK Civil Aviation Authority (CAA).

He takes over Dame Deirdre Hutton, who has chaired the CAA over the last 11 years.

Following an open competition, Sir Stephen was selected by the Transport Secretary as the candidate best suited to lead the Civil Aviation Authority through the COVID-19 response and recovery. He will balance airlines’ immediate needs resulting from reduced passenger demand, with consumer issues such as the refund backlog due to cancelled services.

Sir Stephen will also have to oversee the UK’s departure from the European Aviation Safety Agency (EASA). This will include preparing the organisation to certify the design of new aviation products and formulating proposals for new aviation safety legislation.

Transport Secretary Grant Shapps said: “This is an extremely challenging time for the aviation industry, unlike anything we have faced, so the need for an inspiring and experienced leader is vital. Sir Stephen’s incredible knowledge and experience in aviation will be invaluable during this period and I’m confident he will excel addressing the challenges presented by COVID-19.”

Sir Stephen was the head of the RAF from 2016 to 2019, having served in the RAF for almost 40 years. He is a qualified pilot and flying instructor, and was the Ministry of Defence’s principal military customer for equipment and infrastructure. He will take up his post as Non-executive Chair of the Civil Aviation Authority, starting on 1 August 2020.

The role is subject to a pre-appointment scrutiny hearing by the Transport Select Committee, which will take place later this year. The final confirmation of the appointment will follow that hearing, and Sir Stephen is expected to start work as chair on 1 August 2020.