2020 emissions may fall slightly, but long-term decarbonisation is vital 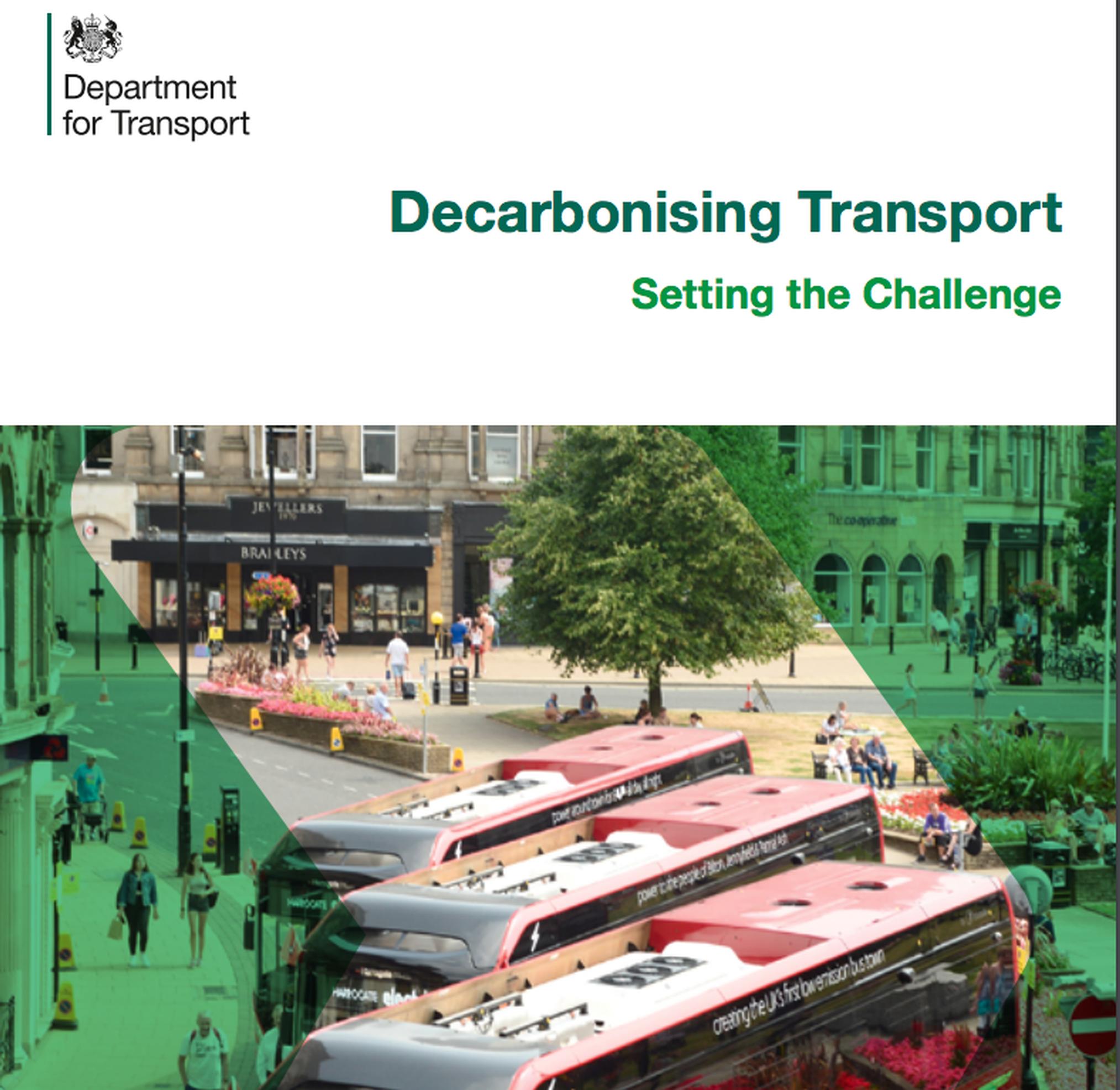 Zeke Hausfather, the Director of Climate and Energy at The Breakthrough Institute, is a climate scientist and energy systems analyst. His thoughts and reflections on climate change and the COVID crisis are fascinating, notably his notion that whilst carbon emissions are falling, which is a good thing, a one-year fall won't actually have much long-term benefit, and that the slowdown could be detrimental to climate change as the renewables sector is losing ground.

Speaking to the BBC, he said: 'What matters is how much we emit over the next hundred years. Technology and decarbonisation are the real solutions. Currently, while global economic activity is slowing down, we're also seeing less solar and wind being deployed. We're seeing less people buy electric vehicles. We're seeing policymakers prioritising the climate less than other economic issues. And so there's a real worry that even though emissions will fall in 2020, we might also see a slowdown in the rate of decarbonisation, and that slowdown might have a bigger longer term impact on our emissions then a blip that happens just this year.'

A new Working Paper from Oxford Smith School of Enterprise and the Environment seems to agree with this view, and has has identified several COVID recovery policies that can deliver both economic and climate goals – including transport decarbonisation and net-zero infrastructure. Such stimulus policies would deliver large economic multipliers, reasonably quickly, and 'shift our emissions trajectory towards net zero. '

'The recovery packages can either kill these two birds with one stone – setting the global economy on a pathway towards net-zero emissions – or lock us into a fossil system from which it will be nearly impossible to escape, writes report lead author Cameron Hepburn, Director of the Oxford Smith School of Enterprise and the Environment. The decline in GHG emissions has been advanced as a ‘silver lining’ of the COVID-19 crisis, but we'd need a similar decline every year from 2020 to 2030 to keep temperature increases to less than 1.5°C (UNEP, 2019),' says Hepburn.

A substantial blip, but a blip nonetheless

And so there's a real worry that even though emissions will fall in 2020, we might also see a slowdown in the rate of decarbonisation, and that slowdown might have a bigger longer term impact on our emissions then a blip that happens just this year

'In 2020, says Hausfather, 'let's say emissions are down 5% as far as the global climate system is concerned, but how much difference does a 5% drop in carbon emissions for one year actually make? Not much at all. We're talking about maybe a hundredth of a degree in sea temperature difference by the end of the century, or a tiny difference in global temperatures.'

The effects of carbon dioxide in the climate are cumulative, so it doesn't matter much how much we emit in a particular year. 'The temporary nature of COVID-19 impacts on emissions — and its minimal effects on long-term climate change — highlights the fact that technology-driven decarbonising is the only sustainable pathway to achieve long-term reductions in co2 emissions.'

'Carbon dioxide emissions have fallen as GDP has gone down and as industrial activities have ceased. But we're already seeing Chinese emissions going back up to close to where they were before the pandemic as industrial activity increases. So if the rest of the world recovers in the next three months, and gets things back to normal in the third and fourth quarter of 2020, the overall emissions impact could be pretty muted.'

What we do know, he added, is that Chinese GDP fell by about 10% in the first quarter of 2020. Which is a huge number, especially when you consider that for much of the first month, January, China wasn't shut down. So the drop in February – March was even larger than that. That would be the equivalent of about a 40% fall if it had been sustained for the full year. We saw a large drop in coal use, which is our main proxy for co2 emissions, about a 20% drop for most of February and the first half of March. So overall, for Q1, we're probably looking at somewhere around 10 - 20% drop in co2 when all things are considered. 'A substantial blip, but a blip nonetheless.'

Global air travel has also been dramatically scaled back, with countries reporting 70 - 80% reduction in flights, he noted. 'The thing to remember about air travel though is it still is only a few percent of our overall global emissions, even though for those of us who travel a lot, it can be a very large part of our individual carbon footprint. But most of the world does not take flights frequently.'

And so a dramatic decline in aviation is going to help reduce emissions globally, but it's not going to dramatically reduce emissions by itself, he says. We've also seen some pretty large reductions in vehicle transit, particularly for individuals, although the freight sector is active, with people shipping their Amazon packages and groceries. 'I'd expect the rest of the world to see numbers probably pretty similar to what we saw in China of 10 to 25% reductions in Co2 while everything is locked down. The real question is how long will lockdown last, and will the economy sort of go into overdrive after the lockdown to make up for lost time.' Several economists have been modelling this, he says, and are assuming that the second half of 2020 will see economies making up for lost time and showing a real spike in activity.

So in the best case, he added, if everything gets back to normal globally, in the next three months, and economies make up for lost time, we could see co2 reductions globally as low as 1 - 2% in 2020. But if the pandemic returns, and / or if economies are slow to recover, we could see reductions of up to 5%. If it's all over in a year, then 2021 emissions could be pretty much the same as they were in 2019.