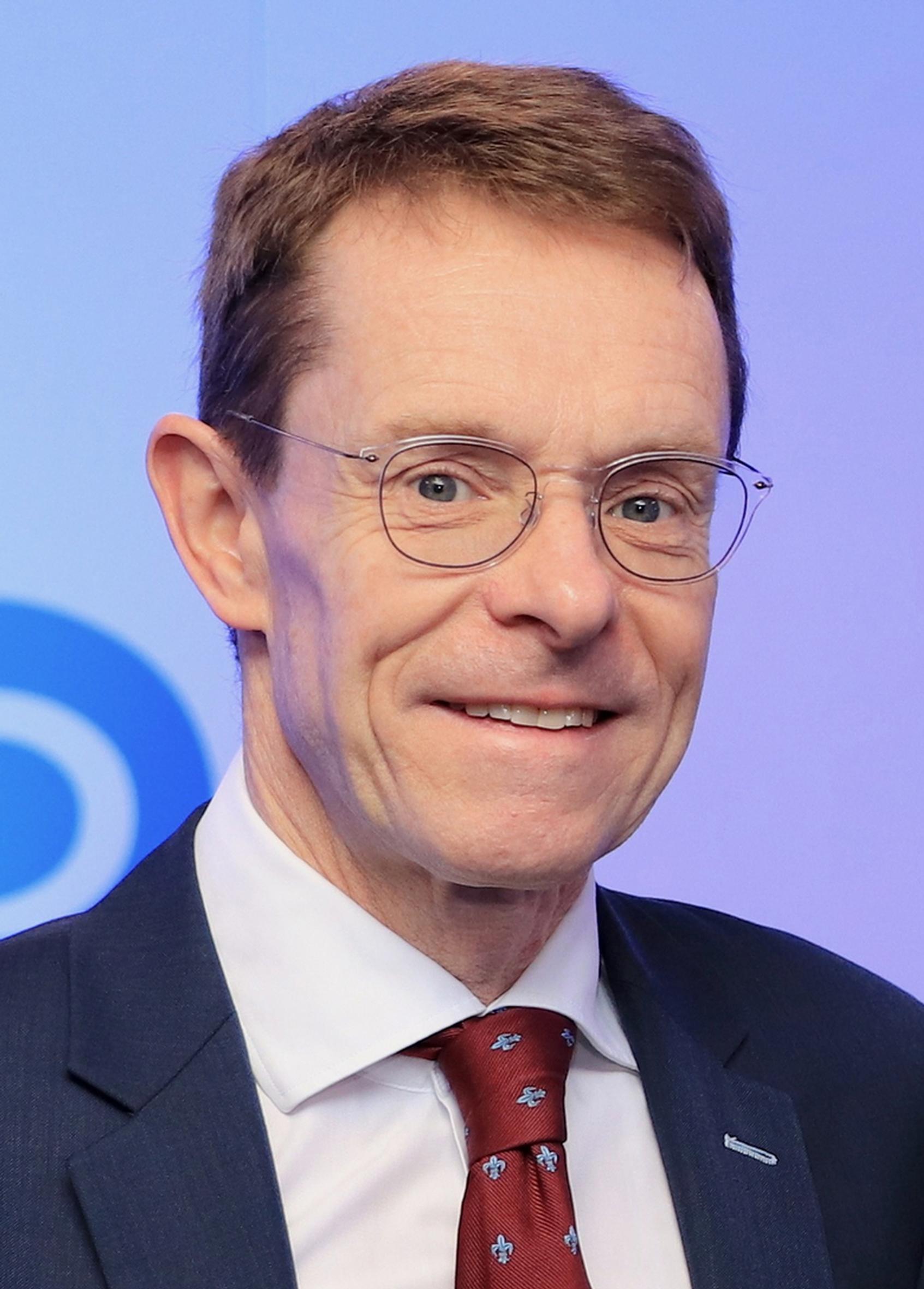 Earlier this year Chancellor Rishi Sunak announced a £4.2bn devolved transport fund for the UK’s combined authorities, meaning, if split equally, the West Midlands would be guaranteed at least £500m, the largest single devolved sum it has ever received.

The cash was due to be released in the 2022-23 financial year, but on a phone call this morning (1 May) Mayor Andy Street asked the Prime Minister to bring that funding forward in the wake of the economic damage caused by the coronavirus.

Street pointed to research suggesting that the West Midlands’ economy could be the worst hit in the UK by the pandemic.

Transport investment is seen as a critical part of the recovery by the West Midlands' Mayor, who wants to inject cash into major infrastructure projects. He said that plans drawn up and several shovel-ready schemes awaiting funding.

As well as accelerating the £4.2bn transport fund to the regions, Street pressed the Prime Minister on the need to invest to help re-boot the wider UK economy as the coronavirus pandemic begins to subside. He highlighted areas such as digital infrastructure, brownfield land housing, and electric vehicle charging points and technology, which are all primed and ready for investment in the West Midlands.

All of the M9 – the group comprised of the UK’s regional metro mayors – were present on this morning’s call with the Prime Minister. The group stressed the need for Mayors to be able to lead the recovery for their regions.

Street has experience of financial crises, having been managing director of John Lewis at the time of the 2008-09 global recession.“It is encouraging news that thanks to the hard-work and responsibility of so many people across the West Midlands we are now through the peak of the virus and beginning to think about how we exit what continues to be a very challenging lockdown period,” said Street.

“Clearly, we need to think about how we get the West Midlands economy, which was performing well and growing faster than any area outside of London before the virus hit, back on its feet. We are in the process of drawing up our recovery plan, but it is clear that investment in infrastructure is going to play a critical role and it was good to press this point to the Prime Minister this morning.

“The Government has already committed funding to transport but we want to bring that forward and we also want to see investment in several other key sectors in the region, not least digital infrastructure and the automotive industry’s push towards electric and autonomous vehicle technology.”