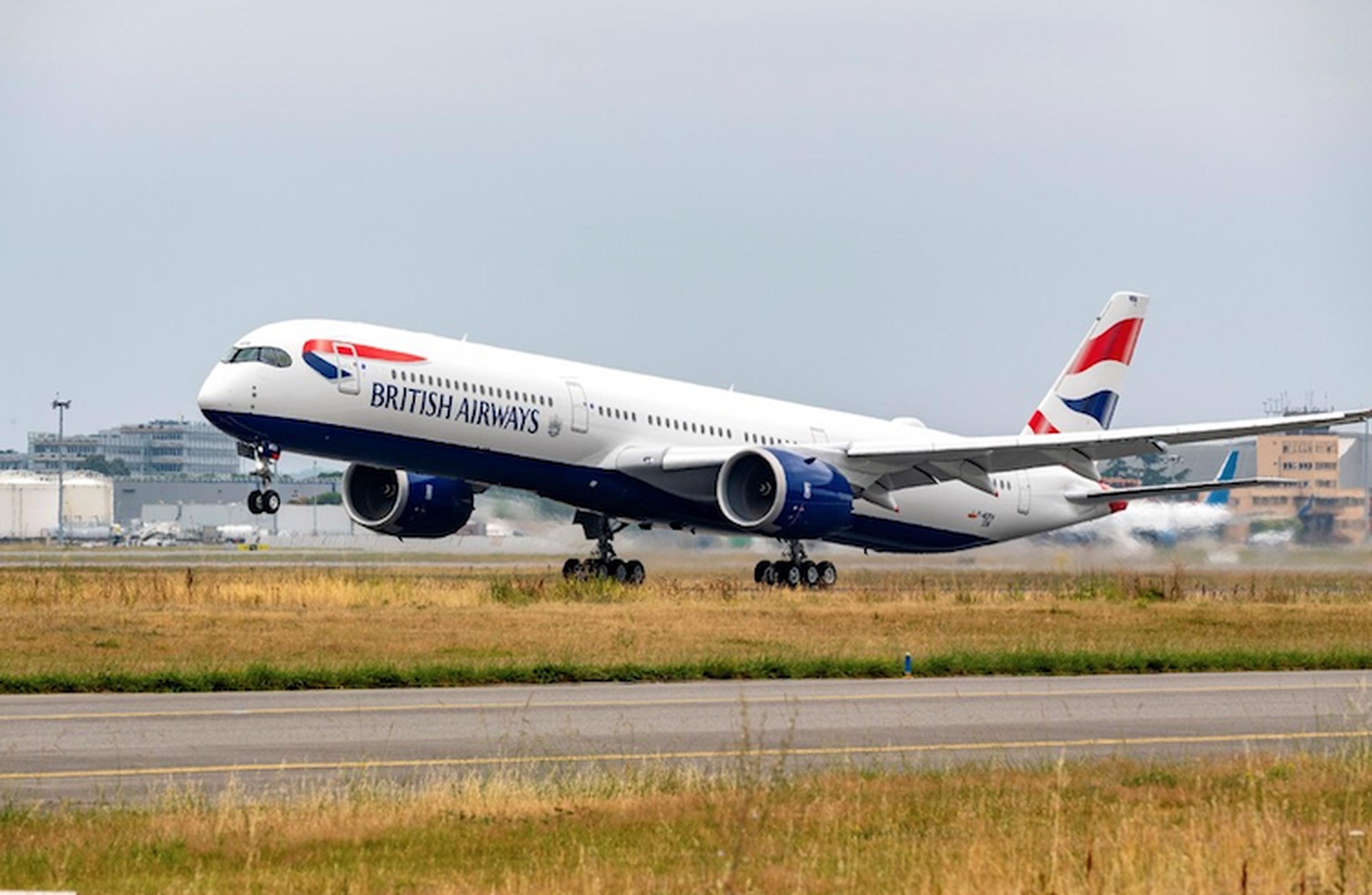 British Airways is planning to make up to 12,000 people redundant as it deals with a collapse in business because of the coronavirus pandemic.

The airline’s parent company IAG a restructuring and redundancy programme was required until demand for air travel returns to 2019 levels.

BA, which employs about 42,000 people, had warned that job losses were likely in the absence of support from the UK Government.

In a statement, IAG said: “The proposals remain subject to consultation, but it is likely that they will affect most of British Airways' employees and may result in the redundancy of up to 12,000 of them.”

Alongside IAG's statement, British Airways chief executive Alex Cruz wrote a letter to staff that flagged up the lack of a government bailout as a key factor in the decision to reduce the workforce.

“There is no Government bailout standing by for BA and we cannot expect the taxpayer to offset salaries indefinitely. Any money we borrow now will only be short-term and will not address the longer-term challenges we will face,” he wrote. "We do not know when countries will reopen their borders or when the lockdowns will lift, and so we have to reimagine and reshape our airline and create a new future for our people, our customers and the destinations we serve.”

Other UK airlines have also been laying off staff. EasyJet has laid off its 4,000 UK-based cabin crew for two months. Sir Richard Branson has called on the UK government to bail out Virgin Atlantic via loan thought to be up to £500m.

Alex Cruz, Chairman and CEO of British Airways wrote the following letter to the airline’s staff

Yesterday, British Airways flew just a handful of aircraft out of Heathrow. On a normal day we would fly more than 300. What we are facing as an airline, like so many other businesses up and down the country, is that there is no ‘normal’ any longer.

The global aviation body, IATA, has said that the industry has never seen a downturn this deep before, and that full year industry passenger revenues could plummet 55% compared to 2019, while traffic falls 48%. Many airlines have grounded all of their planes. Sadly, we will see some airlines go out of business with the resulting job losses.

Our very limited flying schedule means that revenues are not coming into our business. We are taking every possible action to conserve cash, which will help us to weather the storm in the short-term. We are working closely with partners and suppliers to discuss repayment terms; we are re-negotiating contracts where possible; and we are considering all the options for our current and future aircraft fleet. All of these actions alone are not enough.

In the last few weeks, the outlook for the aviation industry has worsened further and we must take action now. We are a strong, well-managed business that has faced into, and overcome, many crises in our hundred-year history. We must overcome this crisis ourselves, too.

There is no Government bailout standing by for BA and we cannot expect the taxpayer to offset salaries indefinitely. Any money we borrow now will only be short-term and will not address the longer-term challenges we will face.

We do not know when countries will reopen their borders or when the lockdowns will lift, and so we have to reimagine and reshape our airline and create a new future for our people, our customers and the destinations we serve. We have informed the Government and the trade unions of our proposals to consult over a number of changes, including possible reductions in headcount. We will begin a period of consultation, during which we will work with the trade unions to protect as many jobs as possible. Your views matter and we will listen to all practical proposals.

The scale of this challenge requires substantial change so we are in a competitive and resilient position, not just to address the immediate COVID-19 pandemic, but also to withstand any longer-term reductions in customer demand, economic shocks or other events that could affect us. However challenging this is, the longer we delay difficult decisions, the fewer options will be open to us.

I want to pay tribute to the thousands of British Airways colleagues who are playing a vital role in the global response to the COVID-19 crisis. Whether you are supporting our repatriation flights or the transport of essential cargo; or one of the hundreds of colleagues volunteering with organisations such as the NHS, you have my sincere respect and thanks.

This has been a difficult message to write and one I never thought I would need to send. I know how tight-knit the BA family is, and how concerned you will be, not just for yourself but for your colleagues, too. We must act decisively now to ensure that British Airways?has a strong future and continues connecting Britain with the world, and the world with Britain.