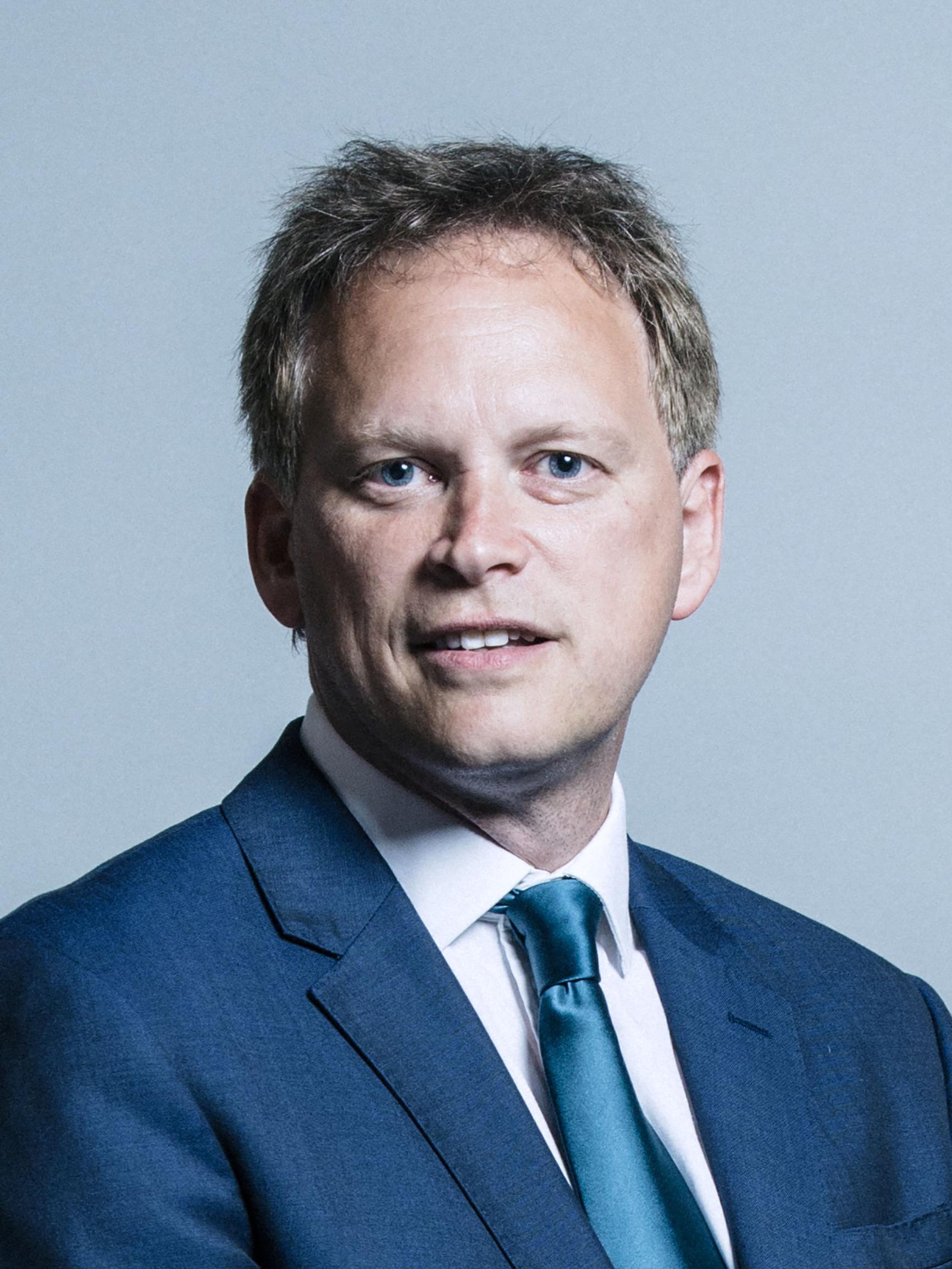 The Government has moved to protect vital routes for supplies and people through a support package to keep the flow of goods and services running smoothly in and out of the UK, and around the country, throughout the pandemic.

In parallel, thousands of volunteers from transport sector are being put on standby to support frontline services as a new ‘Transport Support Unit’ established, alongside hundreds of government vehicles from the transport network.

The funding is designed to ensure the ongoing supply of critical goods into the country during the COVID-19 pandemic, with up to 31 routes eligible for support, subject to discussions with operators.

The UK Government is also working with the French and Irish governments, have pledged in a joint statement to “strengthen partnership and share best practices” to ensure the continued movement of freight across the continent.

UK Transport Secretary Grant Shapps, Irish Minister for Transport, Tourism and Sport Shane Ross, and French Minister of Transport Jean-Baptiste Djebbari, said the nations are united by trade that has thrived through the most difficult of times.

Alongside the protection for freight routes, the Transport Secretary also committed to fast track the launch of a new trial using drones between the mainland and St Mary’s Hospital on the Isle of Wight, helping ensure it is equipped to tackle the virus. This follows £28m awarded by the government earlier this year to Southampton and Portsmouth councils to carry out drone trials of this kind as part of a wider future transport zone trial.

Transport Secretary Grant Shapps, said: “Essential supplies are continuing to flow well, but operators are facing challenges as fewer people travelling means less capacity to move goods. Today’s action will help ensure all parts of the UK have the capacity they need and, following on from our action to support the rail and bus sectors, it shows how this government is acting to protect the transport links the country relies on.”

The Department for Transport has announced that thousands of volunteers, vehicles, aircraft and ships from the transport sector have been placed on standby in a new ‘Transport Support Unit’ (TSU) to assist frontline responders during the crisis across the whole of the UK.

Shapps said: “Now more than ever we need to work closely together, and the new Transport Support Unit stands ready to help our frontline staff and deliver crucial supplies.”

Assets made available in the TSU include 4 fixed-wing aircraft owned by the Maritime and Coastguard Agency, one of them a Boeing 737. They can be made available for tasks including moving emergency patients and medical supplies.

Network Rail, which has the eighth largest commercial vehicle fleet in the country, has 8,500 vans and lorries which can be used to transport essential items during the crisis. It is making available its seven regional distribution centres that can be used for COVID-19 related supplies.

The DfT, its agencies or the wider transport sector have made more than 8,500 staff available to volunteer to help in the crisis.

The DfT has set up a dedicated email inbox so that organisations requiring this type of assistance can contact the TSU directly.

The government has also confirmed that it will support the light rail systems in Sheffield, Manchester, West Midlands, Nottingham, and Tyne and Wear, and is working with local authorities to identify what support is needed to allow essential services to continue. The funding will help services continue to run and enable key routes to remain open for people travelling to hospitals, supermarkets or those who cannot work from home, such as NHS staff.