The transport sector has willingly done everything the Government has asked of it in responding to the COVID-19 crisis. Now it needs the Government to get behind transport. This is a key message from the Urban Transport Group, whose director Jonathan Bray sets out what the challenges facing the sector. 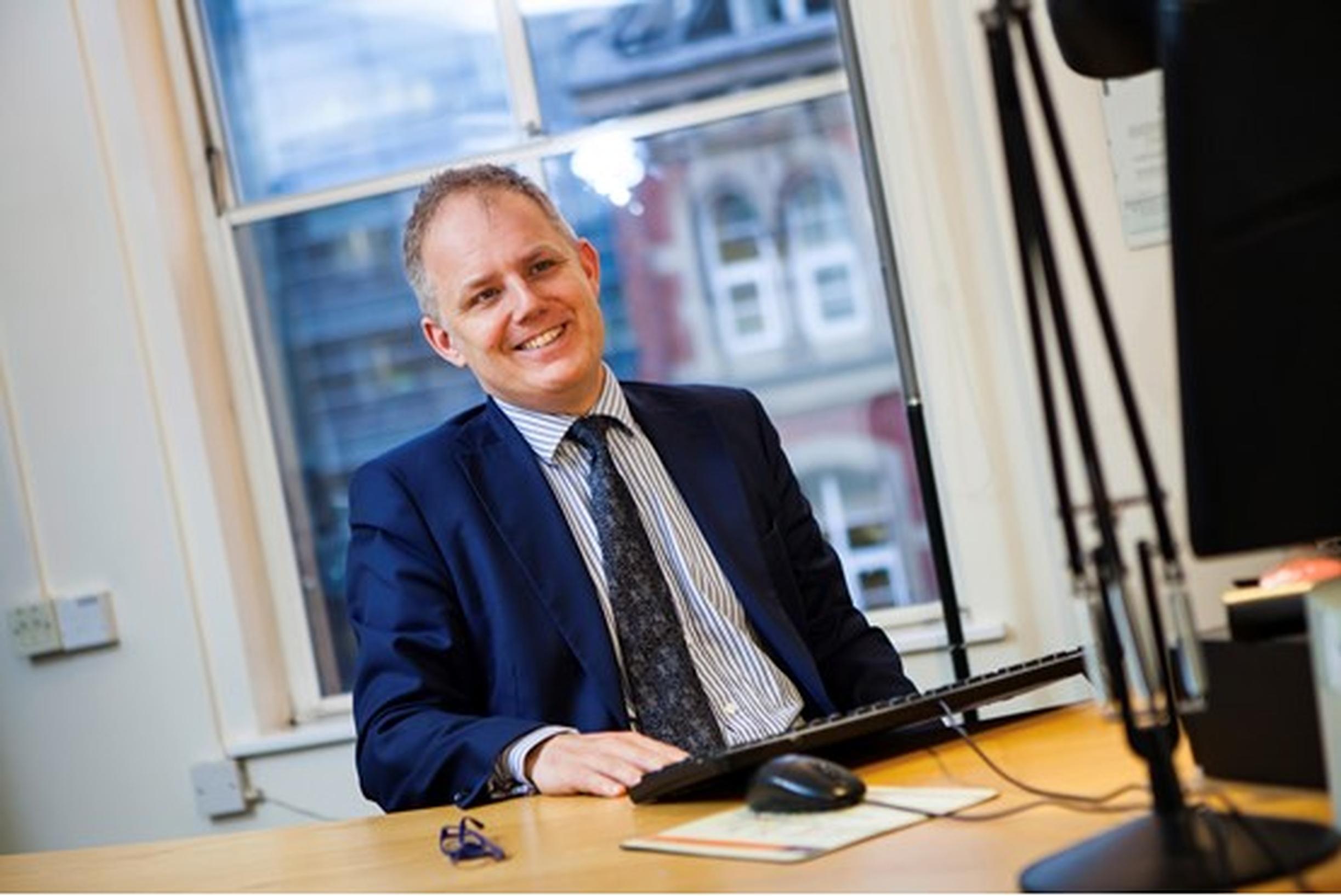 The Urban Transport Group are also seeking to ensure that in our areas bus, light rail and heavy rail network provision is coordinated across the piece (to the extent that we have control, or are able to influence, the full range of public transport services that operate in our areas).

We are also providing funding support for bus operators by continuing the level of payments that existed before the crisis in order to make good some of their loss of income from heavily reduced bus patronage. We are also sharing and coordinating approaches on how best to tackle this crisis (including on safeguarding staff and maintaining social distancing) between transport authorities via the Urban Transport Group network.

We are also liaising with Transport Scotland, Confederation of Passenger Transport and the Rail Delivery Group, as well as UITP (the global public transport network).

The Government’s overall strategy has been to provide general funding support for households, business and local government – accompanied by relaxing of the legal and regulatory framework so that funding can be deployed by the recipients as soon as possible. This has been followed by sub-sectoral follow-ups. For transport, the rail sector was the first to receive attention with the Government extending its control over the rail network so that it can continue to provide an essential service.

Bus services in GB outside London are deregulated and provided on a free market basis that creates challenges in achieving the objective of providing a single network of essential services with adequate funding for its provision. There have now been two phases of bus funding support.

In Phase One, local and national Government agreed to maintain the funding flows they control for concessionary fares, supported services and fuel subsidies (BSOG) – whether or not those services are being provided or not. Phase two provides additional public funding for operators in return for the services they are actually providing.

But it’s not just those private sector providers that are haemorrhaging patronage (and therefore income) – the same is happening on the tram and light rail systems (like Manchester Metrolink and the Tyne and Wear Metro) that transport authorities are responsible for. Merseytravel is also financially exposed on its Merseyrail Electrics rail franchise and, as the provider of a World City integrated public transport network, TfL is losing income on a massive scale.

At the same time as losing the vast majority of their income from their own systems, transport authorities are also making good the lost income of private bus operators (through continuing to pay for concessionary travel, supported services and BSOG for services which are not being provided due to COVID-19). And all authorities are losing revenue in a host of other ways too, including from rent, advertising and car parks, as well as incurring additional costs such as increased spending on cleaning and PPE, IT for home working, as well as the significant expenditure risks on broken contract clauses (as projects are put on pause because of the virus).

The six major transport authorities outside London are seeing a combined loss of income of tens of millions a month. This does not include additional expenditure costs and risks of Merseytravel exposure on the devolved Merseyrail Electrics franchise. TfL’s income loss is an order of magnitude larger (hundreds of millions a month) given that they have greater financial responsibilities for a much larger public transport system.

These losses cannot be sustained without ultimately impacting on authorities’ ability to maintain an essential service during the lockdown phase of the COVID-19 crisis. Authorities also need to be in a fit financial state to reinstate service levels when the lockdown phase is lifted, plus they will need to be able to resume the kind of investment programmes and service improvements that will be needed to tackle problems that remain important – like climate change and the Government’s levelling up agenda.

In some areas, our light rail systems also directly replaced a former heavy rail network and perform an equivalent function to that which heavy rail services still provide in other areas. On public health grounds we have done everything we can to discourage unnecessary use of our tram and light rail systems and as a result patronage has plummeted and as a consequence, so has revenue.

For one tram system (albeit one where the operator takes revenue risk), Sheffield Supertram, the operator has said that it may have to shut down the network entirely at short notice. For another system, the Manchester Metrolink, the ten local authorities have underwritten borrowings of nearly £1 billion in order to promote high quality transport for the city region, and so carry the full revenue risk for the city region. Here, the authorities cannot walk away but they will require innovative use of public resources, supported by Government, to get through this period and be ready to serve the travelling public again.

Closing down tram and light rail systems (or providing a skeleton service) brings with it significant financial and operational consequences, in particular in relation to reopening systems when the current lockdown is lifted and when it will be important to be able to restore services at short notice given their key role in enabling people to get back to work. Light rail and tram revenue today can also be inextricably linked to the financing of maintenance, renewal and expansion of these systems in the future. The knock-on effect of income largely disappearing today (without any countervailing funding support) could mean that maintenance, renewal and expansion becomes more expensive, delayed or unviable in the future. Again, this will have significant medium to long term impacts on local economies and supply chains.

Heavy rail networks also play a key role in providing an essential public transport service and the arrangements that have been put in place for them by the Government to maintain rail services is welcome. However, it is worth noting that the volume of journeys in normal times on tram and light rail systems is far greater than on many train franchises and that the role of tram and light rail networks in providing an essential service can be greater than for some rail services.

Wherever practicable, Government should route funding to maintain and support city region public transport provision via city region transport authorities so that decisions about how best to fund those networks can be taken in a holistic way and in light of local circumstances, rather than funding being directed mode by mode, on the basis of national formula which is insensitive to local circumstances and conditions.

Given the circumstances, some transport authority projects are going to be paused as dealing with the immediate coronavirus crisis is going to take precedence and given that the scale of the crisis means some projects are going to be less immediately relevant. The Government should therefore urgently review (and in a coordinated way) the conditions and deadlines attached to the many different funding streams (including those that are competition based) that transport authorities are currently subject to. This is with a view to relaxing those conditions in order to allow authorities to direct funding where it will have the most impact in addressing the immediate impact as well as the recovery from, and legacy of, COVID-19.

Although there is a considerable financial cost associated with dealing with the coronavirus crisis itself, we will also need to continue to invest in urban transport in the future in order to meet wider goals for inclusive economies, carbon reduction, the levelling up agenda and improving air quality. The cost of dealing with this immediate crisis should not mean sacrificing our ability to invest and the support the transport policies, programmes and projects that remain essential to addressing these objectives.