Locking in positive behaviour change: repurposing streets around the world

A digest of what’s happening around the world, and what campaigners, journalists and citizens are doing to encourage communities to lock in positive change for the future 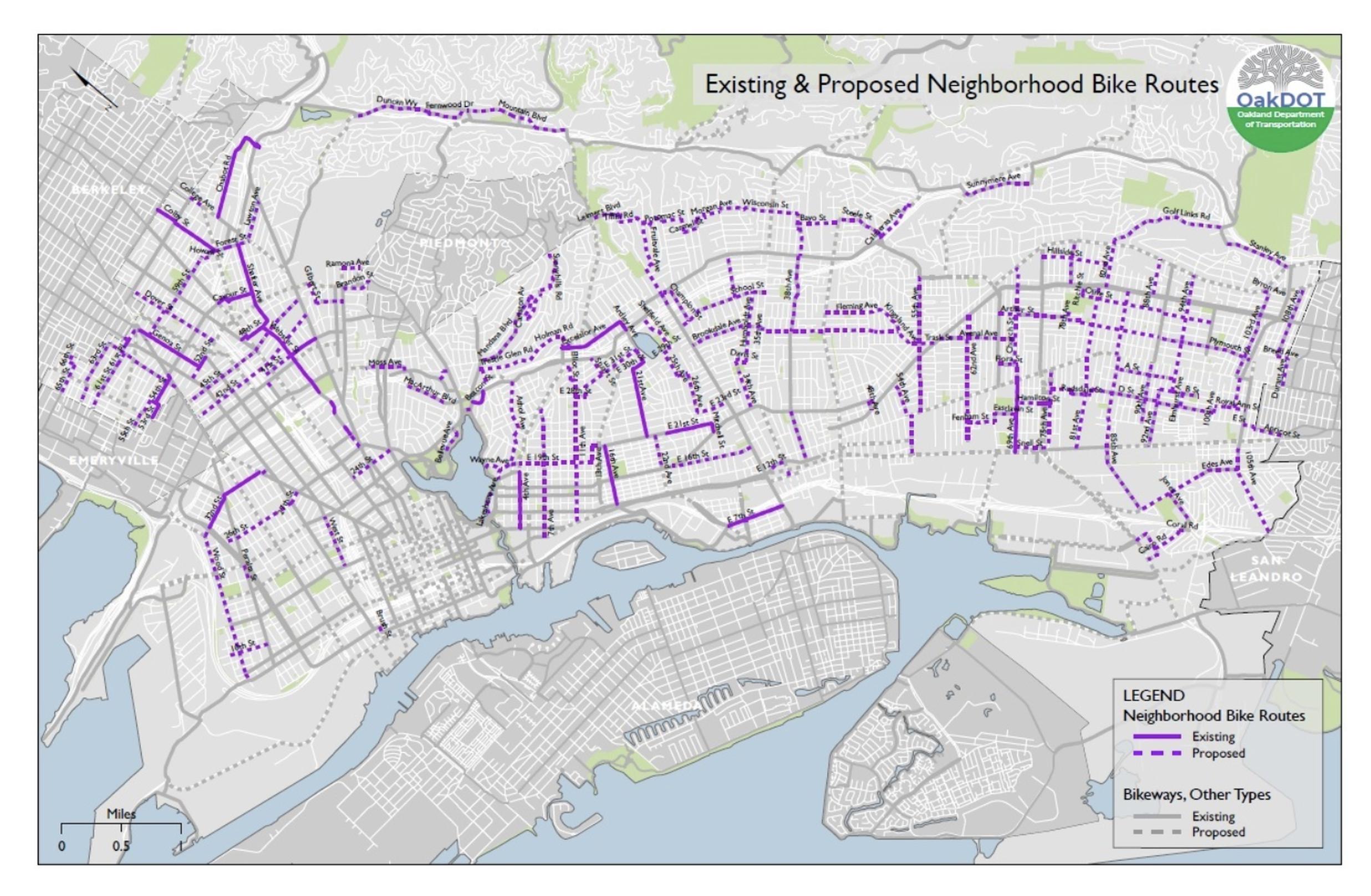 A group of cycling and walking campaigners is calling on local authorities to adapt roads and streets to ensure people stay safe and can travel actively during the COVID-19 pandemic. The campaigners have written to the Department for Transport to encourage local highway authorities to consider implementing temporary initiatives to enable safer walking and cycling during the pandemic.

Earlier this month, the Department for Transport updated temporary guidance regarding Traffic Regulation Orders in England. It gives local authorities more powers to reallocate road space to walking and cycling, such as closing roads or changing their use, as long as they’re in line with Government COVID-19 safety guidance.

The call comes out as Brighton and Hove City Council becomes the first UK council to be closing a major road along the south coast resort’s seafront to motor traffic from 20th April. This is to give local residents more space to take their outdoor exercise during the pandemic, including walking, running and cycling.

Such road space allocations are already being rolled out successfully in New Zealand and by a number of cities in the USA, Canada, Germany and elsewhere.

Whist there’s currently no shortage of op-ed articles about social and political futures in the aftermath of the COVID crisis, it’s not yet clear how many positive new behaviours will be retained once lockdown abates. There’s also no shortage of candidates for ‘better’ – or, less controversially, healthier – crisis-provoked trends and habits, however, from improved air quality due to congestion and manufacturing reductions, a fall in traffic accidents due to fewer vehicles on the roads, and more space for active travel creating healthier short trip options.

Here’s a digest of what’s happening around the world, and what campaigners, journalists and citizens are doing to encourage communities to lock in positive change for the future.

Many cities are expanding cycle lanes to support people commuting by bike, as reported in The Guardian – with the exception of most of England. Bogotá and Berlin notably led the way, and across the the world, streets are now being repurposed. Quoted in The Guardian, Cycling UK’s policy director, Roger Geffen, suggested that junctions could be redesigned while roads are quieter, saying temporary cycling infrastructure 'provides a good experience to new commuters, while claiming that kerb space when it’s not under pressure and not as disruptive to make changes'.

Milan is repurposing its streets for walking and cycling.

In the US, it’s already happening. The Oakland Slow Streets programme leads a national trend of cities blocking cars from streets to allow more space for pedestrians and people on bikes. Minneapolis previously opened 18 miles of streets, while Denver followed the lead of cities like Philadelphia in closing streets to cars to allow more space for pedestrians and people on bikes, it now has more miles of open streets as a tactical response to the coronavirus pandemic than any other US city. Tactical urbanism expert Mike Lydon (@MikeLydon) is keeping track of the tally on a Google Spreadsheet, as is PedBike info. Dr Tabitha Combs, a transportation researcher at the University of North Carolina, has also started a crowdsourced database of what cities are doing to create safer, people-friendly streets during the “shelter at home” era.

Transport Minister Julie Anne Genter has invited cities in New Zealand to apply for 90% funding to widen sidewalks and carve out temporary cycleways, measures that can be put in place in hours and days rather than the weeks and months that it can often take to install such infrastructure, writes Carlton Reid in Forbes.

Slower speeds are also improving health options. The Isle of Man has just introduced a maximum speed of 40 miles per hour across the island (there was no previous national speed limit) alongside lower limits in urban areas, explicitly to reduce the burden of injuries on health services. Public health expert Harry Rutter explains in The Telegraph how slower speeds contribute to significant health benefits. Similar measures as those deployed across the Isle of Man could be introduced overnight in the UK, says Rutter: 'Reducing all speed limits by 10 miles per hour – urban areas to 20 miles per hour, rural roads to 40 or 50, and motorways to 60 - alongside supporting information campaigns, enforcement, and increased speeding penalties could lead to significant reductions in the numbers admitted to hospital every day, particularly when lockdown measures are finally lifted.'

A comprehensive post from Dr Robert Davis, Chair, the Road Danger Reduction Forum, Transport in the time of the Coronavirus crisis: what we need to do NOW, sums up much recent thinking from around the world. It points out that ‘it was entirely predictable that a substantial reduction in levels of motor traffic would lead to increases in speeding (or perhaps “ultra-speeding” is a better description)’ and highlights what it calls the UK Government’s 'big failure' in re-allocating road space, and has some great examples of communities taking the lead with simple ideas to make streets and public space more people-friendly. Let’s hope some of these, such as changing pedestrian crossing light phasing to make crossing more convenient, stick with us in the future.

Finally, public health and planning expert Mark Nieuwenhuijsen, Research Professor, Director of the Urban Planning, Environment and Health Initiative, and Director of the Air pollution and Urban Environment Programme on how the pandemic is affecting urban health more broadly, with useful statistics on the impacts of recent air quality improvements, reductions in physical activity and fall-out from the economic downturn.