Electric cars better for climate in 95% of the world 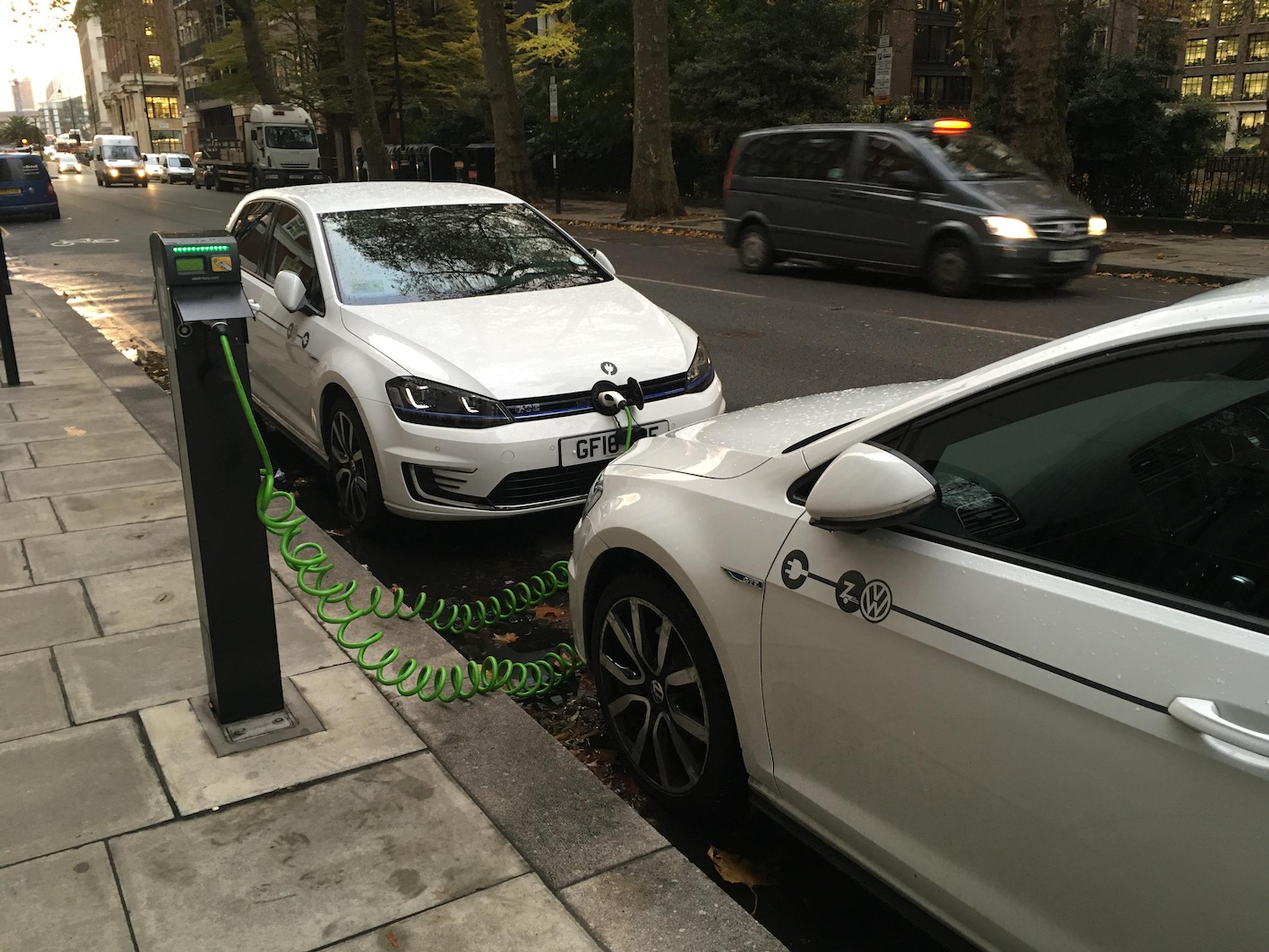 A study by the universities of Radboud in Nijmegen, Netherlands, and Cambridge and Exeter in the UK, shows that use of EVs leads to lower carbon emissions overall - even if electricity generation still involves substantial amounts of fossil fuels.

The study shows that already under current carbon intensities of electricity generation, electric cars and heat pumps are less emission intensive than fossil-fuel-based alternatives in 53 world regions, representing 95% of the global transport and heating demand. ‘Even if future end-use electrification is not matched by rapid power-sector decarbonisation, it will probably reduce emissions in almost all world regions,’ say the authors.

Over the past weeks and months, many reports have questioned whether electric cars really are ‘greener’ once emissions from production and generating their electricity are taken into account.

But this new study has concluded that electric cars really do lead to lower carbon emissions overall. The results are reported in the journal Nature Sustainability.

The only exceptions are places like Poland, where electricity generation is still mostly based on coal.

Average lifetime emissions from electric cars are up to 70% lower than petrol cars in countries like Sweden and France (which get most of their electricity from renewables and nuclear), and around 30% lower in the UK.

In a few years, even inefficient electric cars will be less emission-intensive than most new petrol cars in most countries, as electricity generation is expected to be less carbon-intensive than today.

The study projects that by 2050, every other car on the streets could be electric. This would reduce global CO2 emissions by up to 1.5 gigatons per year, which is equivalent to the total current CO2 emissions of Russia

The study projects that by 2050, every other car on the streets could be electric. This would reduce global CO2 emissions by up to 1.5 gigatons per year, which is equivalent to the total current CO2 emissions of Russia.

The study also looked at electric household heat pumps, and found they too produce lower emissions than fossil-fuel alternatives in 95% of the world.

Heat pumps could reduce global CO2 emissions in 2050 by up to 0.8 gigatons per year – roughly equal to Germany’s current annual emissions.

'We started this work a few years ago, and policy-makers in the UK and abroad have shown a lot of interest in the results,' said senior author Dr Jean-Francois Mercure from the University of Exeter. 'The answer is clear: to reduce carbon emissions, we should choose electric cars and household heat pumps over fossil fuel alternatives.'

'The idea that electric vehicles or electric heat pumps could increase emissions is essentially a myth,' said lead author Dr Florian Knobloch, from the University of Nijmegen in the Netherlands. 'We've seen a lot of discussion about this recently, with lots of disinformation going around. Here is a definitive study that can dispel those myths. We have run the numbers for all around the world, looking at a whole range of cars and heating systems.

'Even in our worst-case scenario, there would be a reduction in emissions in almost all cases. This insight should be very useful for policy-makers.'

The study examined the current and future emissions of different types of vehicles and home heating options worldwide.

It divided the world into 59 regions to account for differences in power generation and technology.

In 53 of these regions – including the US, China and most of Europe – the findings show electric cars and heat pumps are already less emission-intensive than fossil fuel alternatives.

'Understanding the effect of low-carbon innovations on relevant sectors of the economy, such as heating and transport, is crucial for the development of effective policy," said co-author Dr Pablo Salas, from the Cambridge Institute for Sustainability Leadership. 'We hope our work can inform the policy process here in the UK and abroad, particularly around discussions of the new carbon targets under the Paris Agreement framework.'

The researchers carried out a life-cycle assessment in which they not only calculated greenhouse gas emissions generated when using cars and heating systems, but also in the production chain and waste processing.

'Taking into account emissions from manufacturing and ongoing energy use, it’s clear that we should encourage the switch to electric cars and household heat pumps without any regrets,"'Knobloch said.