Coronavirus: Government signs new contracts with Govia and First to ensure train services continue to connect the South of England and Wales during COVID-19 outbreak 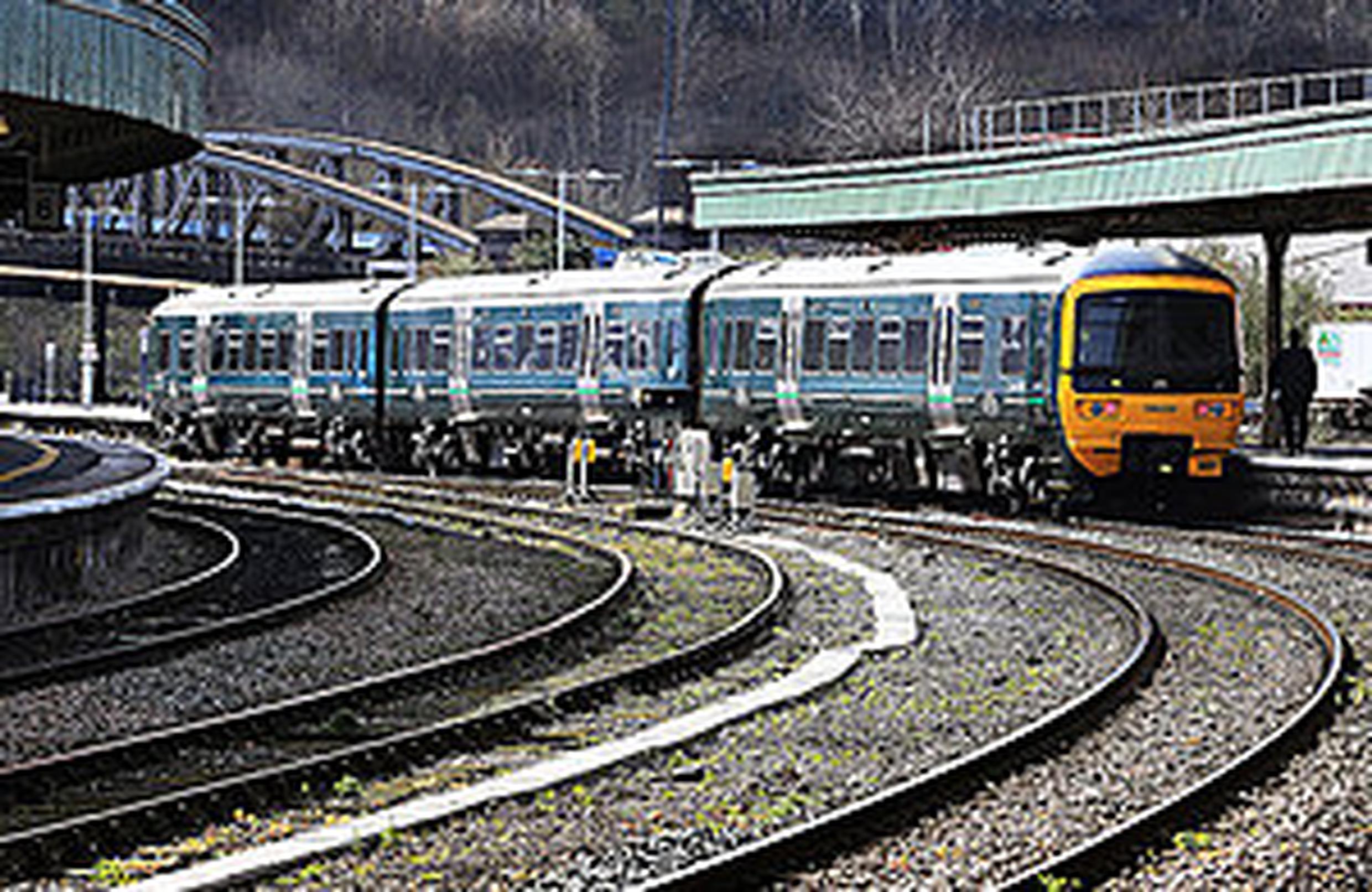 Rail services across the South East, South West and South Wales will be run under new contracts signed between the government and rail operators GWR and Southeastern.

The new agreements, signed with Govia and FirstGroup respectively, will also ensure that jobs are protected in the unprecedented circumstances brought about by the coronavirus pandemic, providing those who cannot work from home with the connections they need to get to where they need to and keep the country running.

In the longer-term, the Department for Transport (DfT) said passengers will benefit from improvements including increased capacity at peak times, more front-line staff and more fares trials for passengers. The direct awards will allow services to be stepped up when the rail network returns to normal following disruption from COVID-19.

Improvements to be delivered by GWR include the planned introduction of additional new capacity in the Bristol and Exeter areas.

Southeastern passengers will see space for thousands of extra passengers during the morning and evening peak times, while more front-line staff will be recruited to help passengers with their journeys.

Rail Minister Chris Heaton-Harris said: “We are taking decisive action across the board to ensure vital rail services continue, allowing those people who cannot work at home to get to work - particularly our NHS, emergency services and other vital industries.

“These contracts will keep services running in the short-term but also are positive news for passengers in the future, focusing on more reliable services, extra capacity and improvements to the stations they use every day. These are unprecedented times and the rail network is central to our national resilience.”

The agreements will run concurrently with the emergency measures agreements announced earlier this week, which will see the Government temporarily take on the revenue and cost risk associated with individual franchises. These measures are designed to ensure that key services will keep running across the UK.

Southeastern has been running the train service between London and Kent and parts of East Sussex since 2006. It operates one of the busiest networks in the country including the UK’s first domestic high-speed service with Javelin trains.