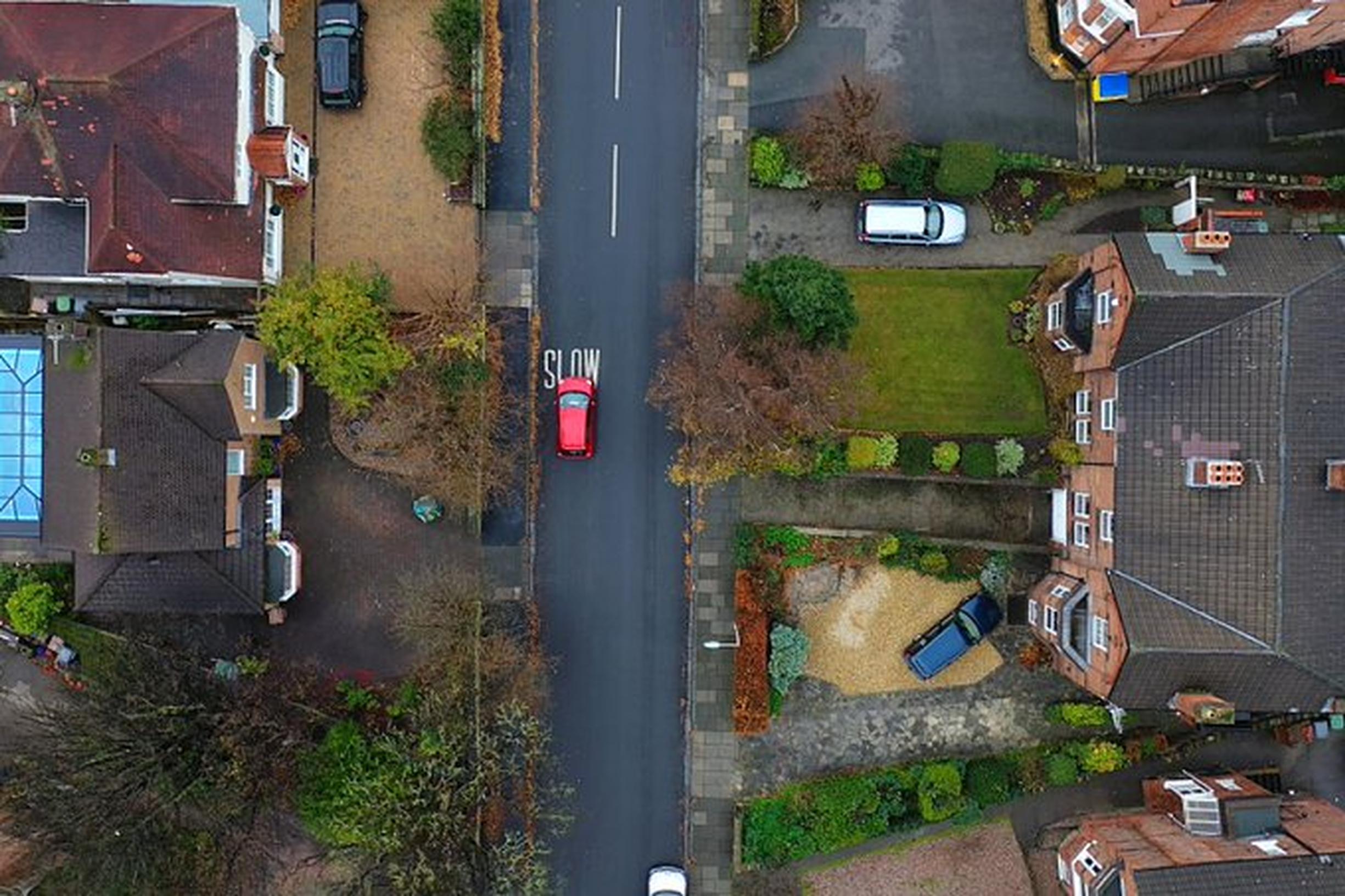 The Driver and Vehicle Standards Agency (DVSA) is suspending driving tests in England, Scotland and Wales for up to three months from 21 March.

The decision has been made to help prevent the spread of coronavirus as tests lead to extended contact between candidates and examiners in vehicles.

Motorcycle tests are also being suspended.

DVSA has put in place plans to provide tests for critical workers.

Transport secretary Grant Shapps said: “We are having to take big decisions to protect the public in our national battle against COVID-19. Regrettably, we have had to suspend driver testing for up to 3 months to help tackle the spread of the virus.

“It is vital that those who need a test can get one so DVSA is offering tests to those who have a critical need, such as the NHS and drivers delivering goods across the UK. Those who have tests cancelled will have priority when testing resumes."

The tests being suspended include:

DVSA will contact everyone with a test booked during this time to let them know their test has been cancelled and that it will automatically re-book for them.
The decision will be kept under review. The latest information about driving tests and COVID-19 is on GOV.UK.

DVSA has also suspended MOTs (annual tests) for all heavy goods vehicles (HGVs) and public service vehicles (PSVs) for up to three months from 21 March.
All HGV and PSV vehicles with an MOT will be issued with a 3-month certificate of temporary exemption (CTE) until further notice.

Vehicles must be maintained, kept safe to drive (roadworthy) and operate within the terms of operators’ licence conditions.

The Department for Transport will continue to keep MOT testing under review and will provide an update in due course.