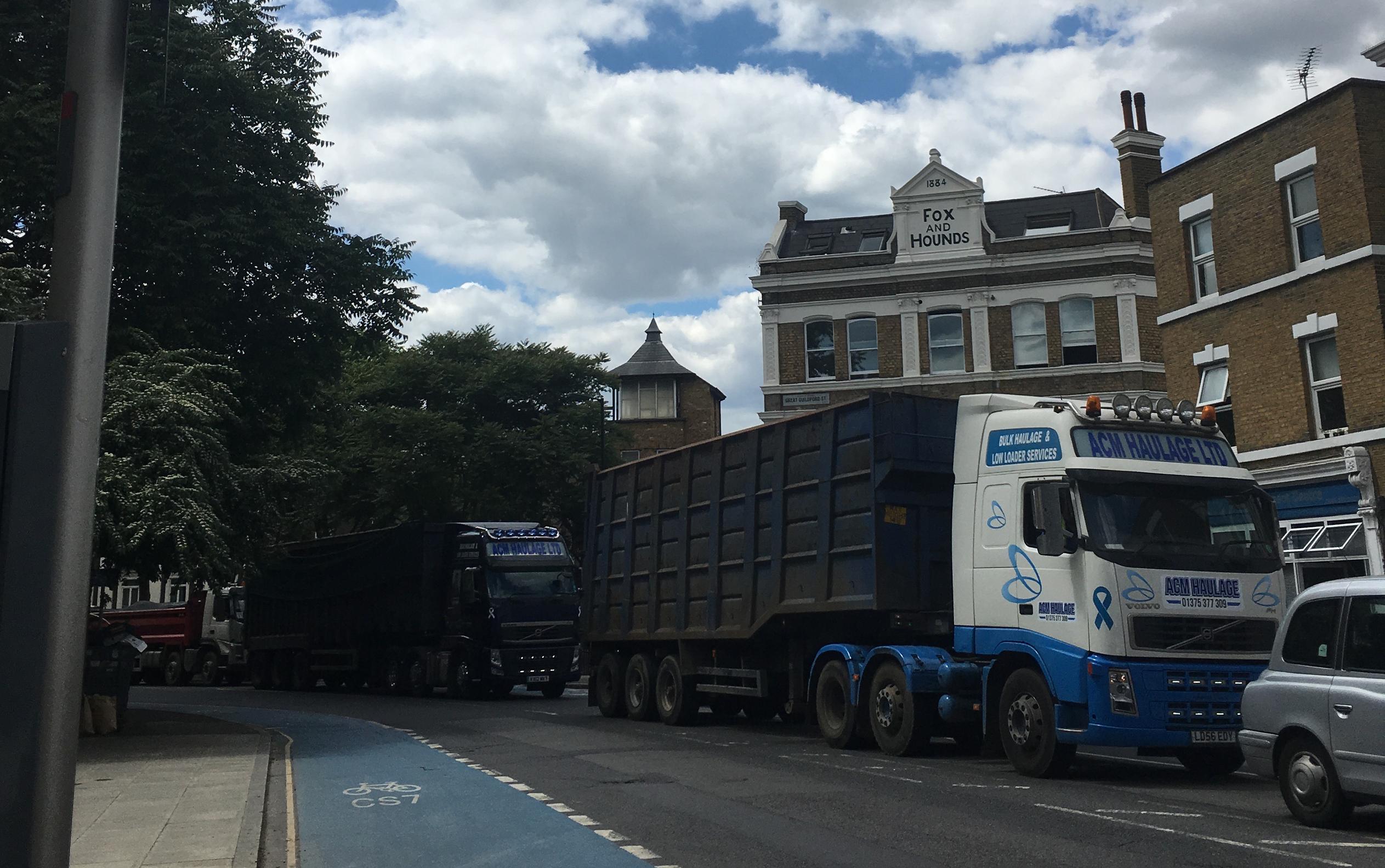 The Department for Environment, Food and Environmental Affairs (Defra) has published the latest figures on the UK's carbon footprint based on greenhouse gas emissions (GHG) associated with UK consumption 1997 to 2017. Road transport emissions generated by households rose by 5 per cent in this period

The figures show that the proportion of the total GHG footprint accounted for by imports was higher in 2017 (at 46 per cent) than in 1997 (36 per cent). This is mainly due to a higher level  of embedded emissions in imports from China in 2017 compared to 1997. The proportion of the total GHG footprint generated directly by UK households has remained between 15 and 19 per cent between 1997 and 2017. They only include emissions which occur within the UK’s borders.

'The figures investigate the impact that UK consumption has on carbon dioxide emissions, says Defra. 'The worldwide production of goods consumed in the UK is taken into account, as well as goods produced in the UK and emissions directly generated by UK households. The structure of the UK economy has been shifting towards the services sector. The consequence of this is that more of the goods UK households consume are now produced abroad.'

We are all consumers – of food and drink, personal travel, household products and travel tourism, says Defra. As such, we are accountable to some degree for the pressures which our consumption puts on the environment.

Background to the statistics

The University of Leeds provides estimates of the UK’s carbon footprint by an agreement  with Defra. The project updates previous work carried out by the Stockholm Environment

Institute (SEI) published by Defra in 2008. It uses a multi-region input-output (MRIO) model, to link the flows of goods and services described in monetary terms, with the emissions generated in the process of production. The latest estimates benefit from recent modelling  developments at the Norwegian University of Science and Technology (NTNU) where trade data from their EXIOBASE database feeds directly into the UK model. In brief, this is a sophisticated computer model that can assimilate data on emissions and product flows from  different countries and years in different classifications and valuations, dealing with the data gaps and reconciling inconsistencies.

Emission estimates are based on the UK greenhouse gas inventory and  are published by the Department for Business, Energy and Industrial Strategy (BEIS) – this is used as the basis  for our reporting to the EC and United Nations Framework Convention on Climate Change (UNFCCC), and forms the basis for reporting on progress towards our domestic and international emissions reduction targets. The inventory measures emissions on a territorial basis.