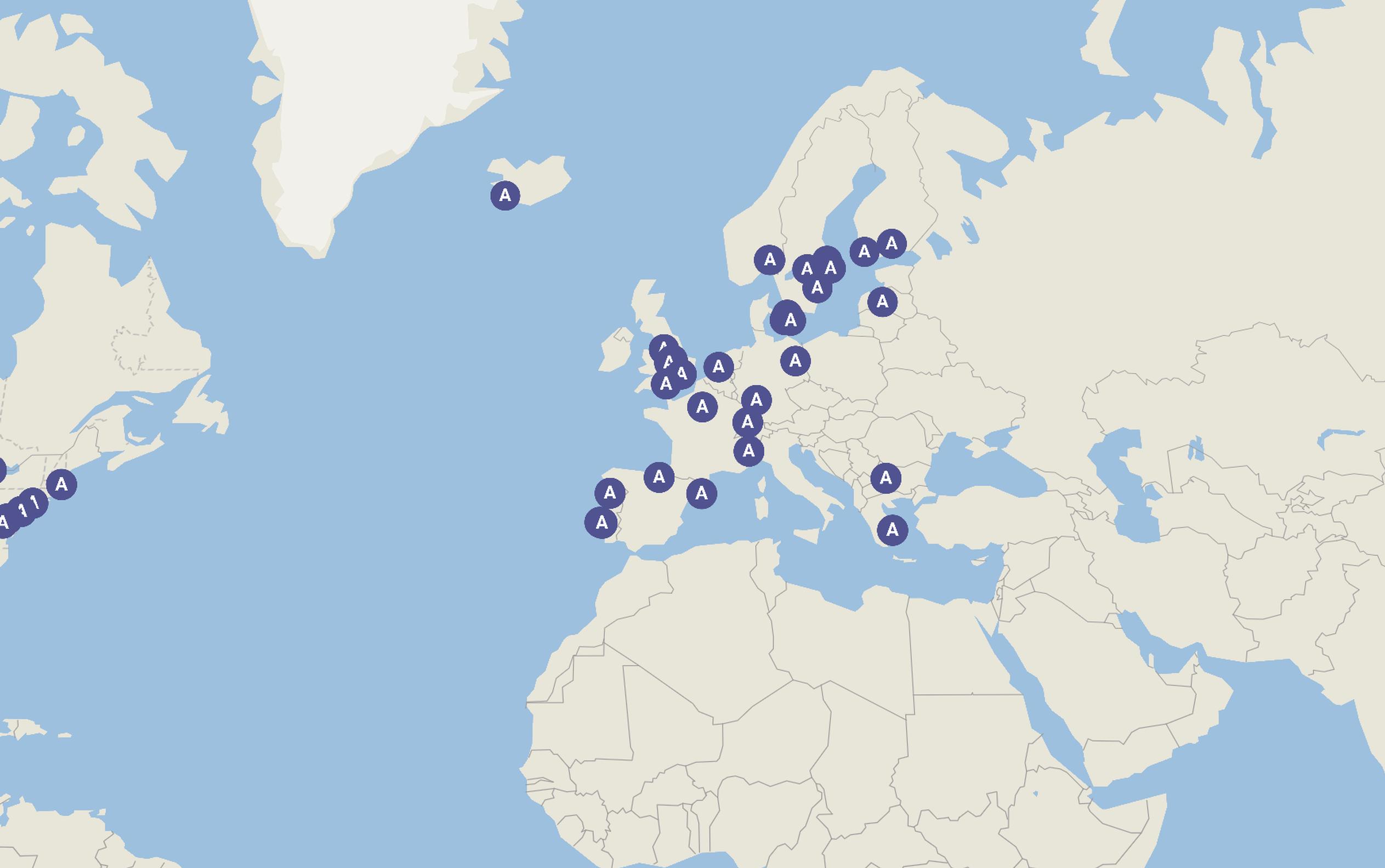 105 cities from around the world have made the A list released by CDP Global, an international non-profit organisation. Cities are taking the climate crisis more seriously than before, says CDP, and in the space of a year, the number of cities on the A List has grown from 43 in 2018 to 105 in 2019. Representing a combined global population of 170 million, they are leading the transition to a climate-safe future and setting an example for others to follow.

See the A list, map and case studies here

CDP runs the global environmental disclosure system. Each year CDP supports thousands of companies, cities, states and regions to measure and manage their risks and opportunities on climate change, water security and deforestation. We do so at the request of their investors, purchasers and city stakeholders.

In the UK specifically, five cities scored an A - Manchester, Coventry, Leicester, London and Bournemouth.

Read about these five cities on edie.net