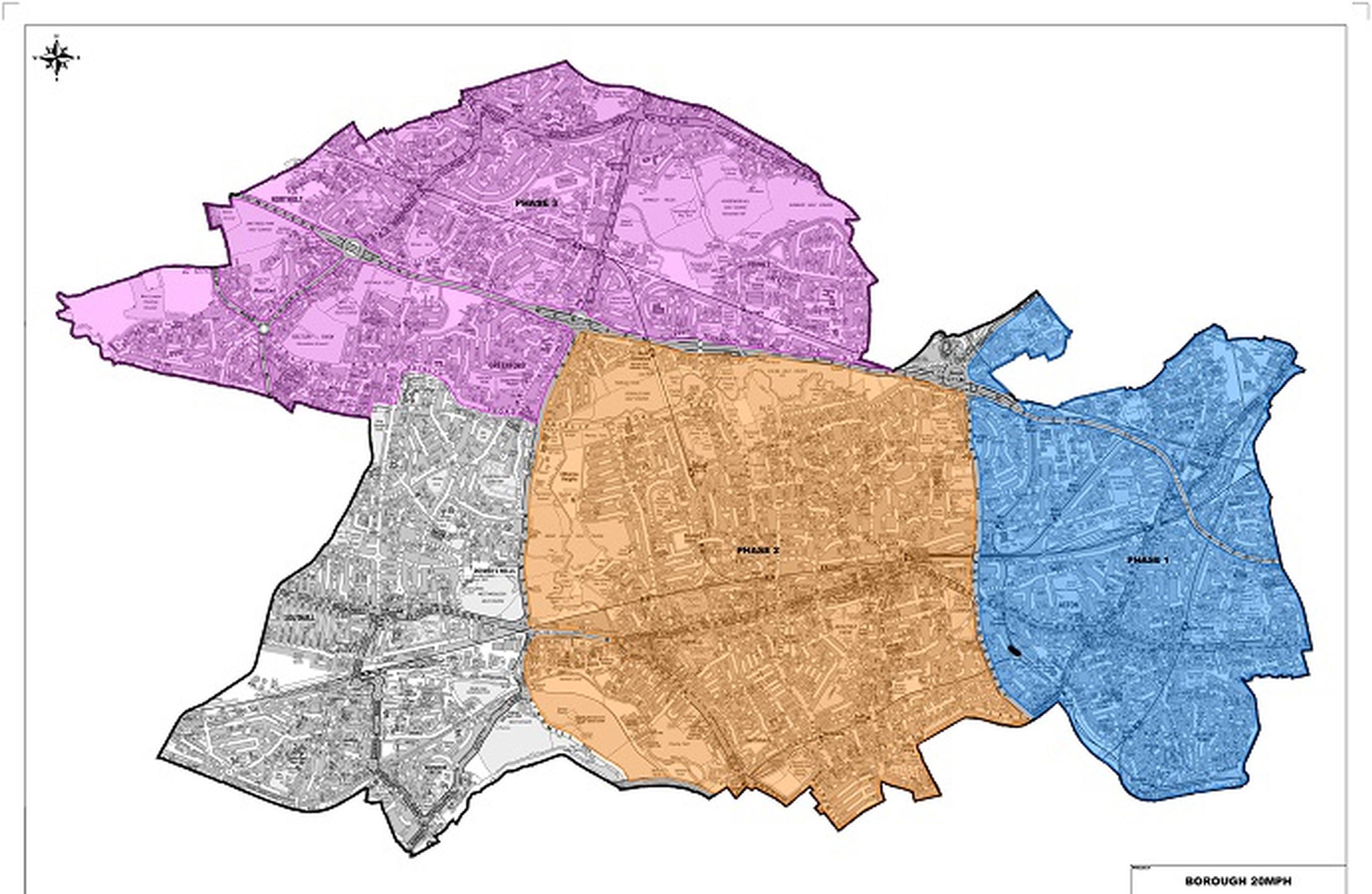 Ealing Council has announced plans for a 20 mile-per-hour speed limit in a series of new locations across the borough, continuing to make local roads safer for drivers, cyclists and pedestrians.

From 1 March 2020 all roads adopted by Ealing Council from the northern borough boundary through to Ruislip Road will be subject to the 20mph speed limit zone.

Councillor Julian Bell, leader of Ealing Council said: 'We want our roads to be some of the safest in London and when this latest trial is implemented we will have 20mph zones covering the majority of roads in in the borough, following successful trials over the least two years.

'Our residents overwhelmingly agree that road safety should be further improved and the introduction of this additional speed limit will help us do just that.'

The council is currently in the process of introducing signage across the new 20 mph zone. Drivers are reminded that the new speed limit will apply from 1 March and are thanked for their patience during this transition.

This is the third phase of a scheme to roll out 20mph speed limit trials. A 20mph area was made permanent in Acton in 2018 after a successful one-year trial and last year roads enclosed by the A406, A40, Greenford Road, Windmill Lane and the southern borough boundary became subject to the reduced speeds.

Studies indicate that for every 1mph drop in average vehicle speed there is a 6% drop in road casualties and the new speed limits aim to make the borough’s streets not only safer, but more pleasant for everyone using them.

There are already a number of initiatives in the borough making local roads more attractive for walking, cycling and using public transport.

This includes the enhancements to Sudbury Hill High Street, which were completed in 2018. There is also the Live West Ealing programme, which is reducing levels of traffic and encouraging more walking, cycling and public transport use in areas along the Uxbridge Road.

Councillor Bell added:'It is vital that we encourage local people to reduce the number of journeys they make by car in favour of walking, cycling and public transport. It has been shown that when traffic speed can be reduced people feel safer and more positive about their local streets making them more likely to choose greener modes of transport – which improves air quality and helps us tackle the climate emergency.'