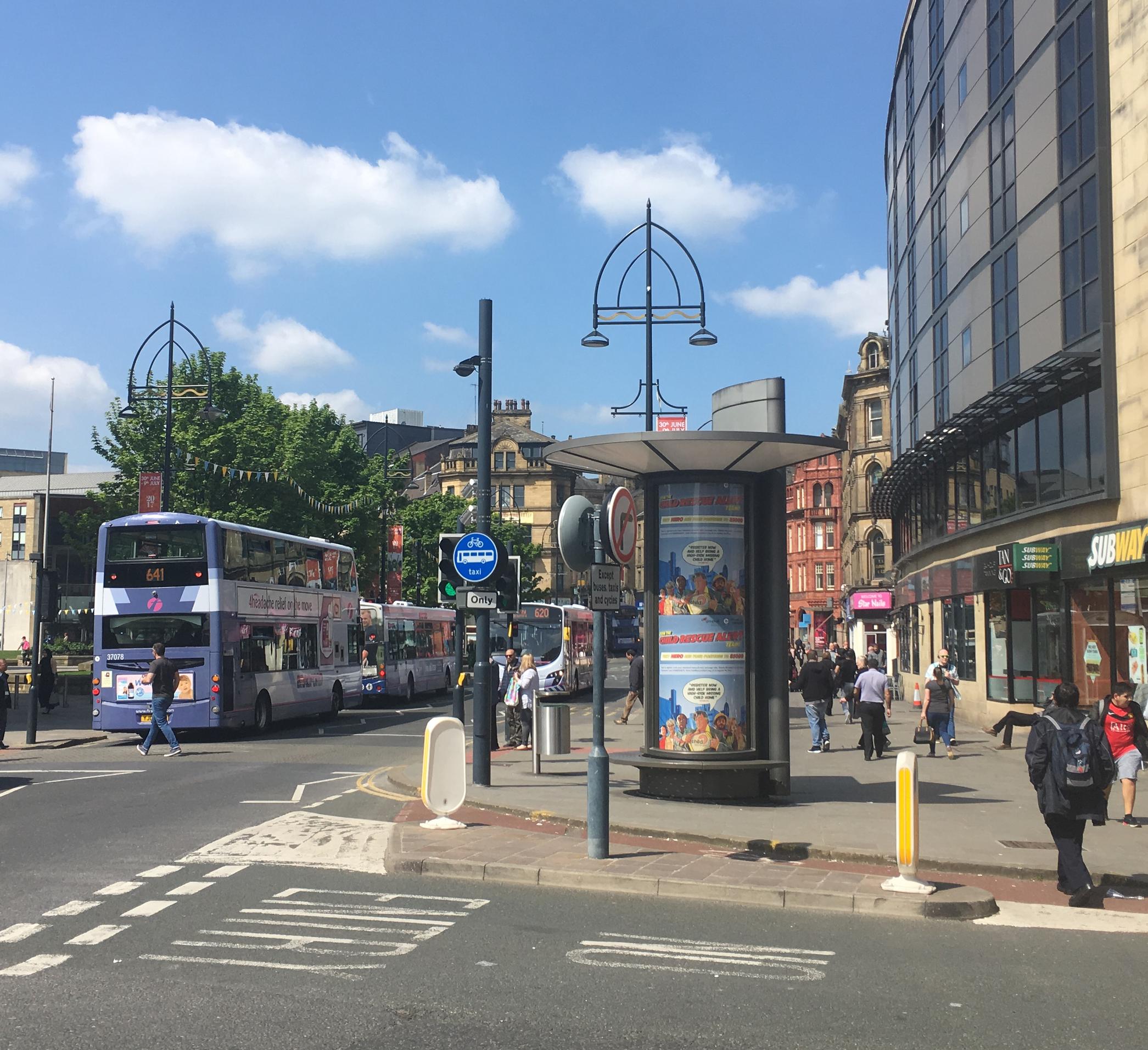 The Prime Minister has promised more than 4,000 brand-new buses on the roads – zero carbon British built buses, he says – in places such as Ashfield, Barnstaple, Southampton, Manchester and many more towns and cities besides, outside of London.

The decision comes alongside new investment for vital local transport links as the PM sets out his vision to overhaul the UK’s transport network, including £5 billion to improve bus and cycle links outside London, as well as vital upgrades to local roads.

The announcement comes alongside the decisions that HS2 will go ahead to deliver essential North-South connectivity, greater capacity and shorter journey times, with construction for Phase 1 from London to the West Midlands set to begin in April.

Read the BBC's take on Bus funding: Where would it make the most difference?

The package of investment will boost bus services by focusing on a range of priorities, set to include:

The new 5-year funding package builds on the Government’s determination to make buses work better for their passengers. The details of these programmes will be announced in the upcoming National Bus Strategy, to be published later this year at the Comprehensive Spending Review, and follows the allocation of £170 million last week to support more electric buses, increase rural mobility and trial new ‘Superbus’ services.

Prime Minister Boris Johnson said: 'Local transport connections have a truly transformative role to play in levelling up infrastructure across the country.

'Our daily journeys for work or leisure are about so much more than just getting from A to B – they are the key to accessing skilled jobs and opportunities, boosting businesses and unlocking economic growth for towns, cities and regions across this country.

'That’s why improving connectivity by overhauling bus services and making cycling easier than ever is such an important step forward, to make sure every community has the foundations it needs to thrive.'