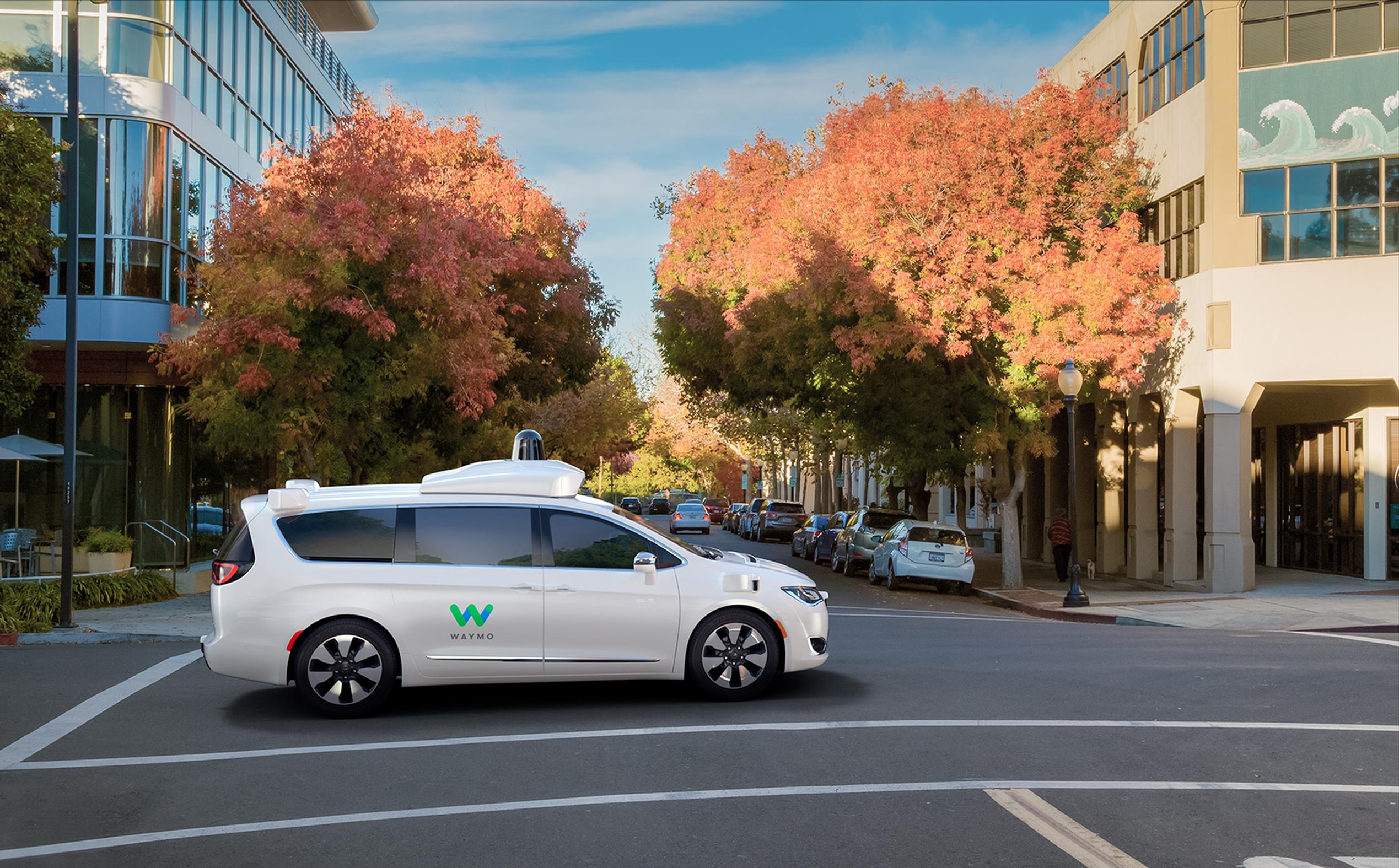 What impact will self-driving cars have on public health? The Barcelona Institute for Global Health (ISGlobal) has taken part in a study that analysed the potential risks and benefits of autonomous vehicles for public health.

The conclusions of the study, published in the Annual Review of Public Health, indicate that this new type of mobility could benefit public health if the cars are electric and the model used is based on ride-sharing.

Forecasts indicate that, in 2020, 5% of car sales will involve self-driving vehicles and that this figure could rise to 40% by 2030 (fully autonomous vehicles). ‘Autonomous technology’ refers to technology that can drive a vehicle without the need for any active physical control or monitoring by a human driver. Car autonomy is classified on a six-level scale starting at zero—a vehicle with no automation in which the driver performs all operating tasks and controls the driving environment—and going up to level five— a fully autonomous, completely automated vehicle.

David Rojas, first author of the paper and a researcher at ISGlobal and Colorado State University, explains the current situation: ‘At the international level, we are still seeing very little research or planning by the authorities in anticipation of the advent of these new transport technologies, despite the fact that autonomous vehicles have the potential to significantly modify our cities and the way we travel. And this innovative autonomous technology will also have an impact on public health.’

The authors of the study synthesised data from published research to identify the possible direct and indirect health impacts of autonomous vehicles on the population. The study also includes a series of recommendations aimed at policy makers, health professionals and researchers in the field.

‘The advent of autonomous vehicles may result in either health benefits or risks depending on a number of factors, such as how the technology is implemented, what fuel and engines are used, how self-driving cars are used and how they are integrated with other modes of transport,’ asserts Rojas.

The use of autonomous vehicles is likely to reduce the number of road accidents. One of the studies discussed in this paper estimated that if 90% of the cars in the United States were to become fully autonomous, an estimated 25,000 lives could be saved every year, with economic savings estimated at over $200 billion a year.

As well as providing benefits in terms of road safety, autonomous vehicles would also offer major opportunities for public health if the vehicles are electric and are used in a ride-sharing format and integrated into a model that also prioritises public transport, cycling and walking. Such a model would promote physical activity, reduce air and noise pollution, and provide more public space for a healthy urban design.

However, self-driving vehicles could have a negative impact on public health if the future model is based on fossil fuel engines and individual ownership, leading to an increase in motorised traffic, greater sedentarism and worse air quality.

Author Mark J. Nieuwenhuijsen, researcher and Director of ISGlobal’s Urban Planning, Environment and Health Initiative , concludes: ‘We need to start planning the implementation of autonomous technology as soon as possible so as to minimise the risks and maximise the health benefits. This technology should be used to support public and active transport, prioritising the most disadvantaged communities and contributing to a shift in urban planning and transport models that will lead to a healthier urban environment.’

ISGlobal is supported by la Caixa