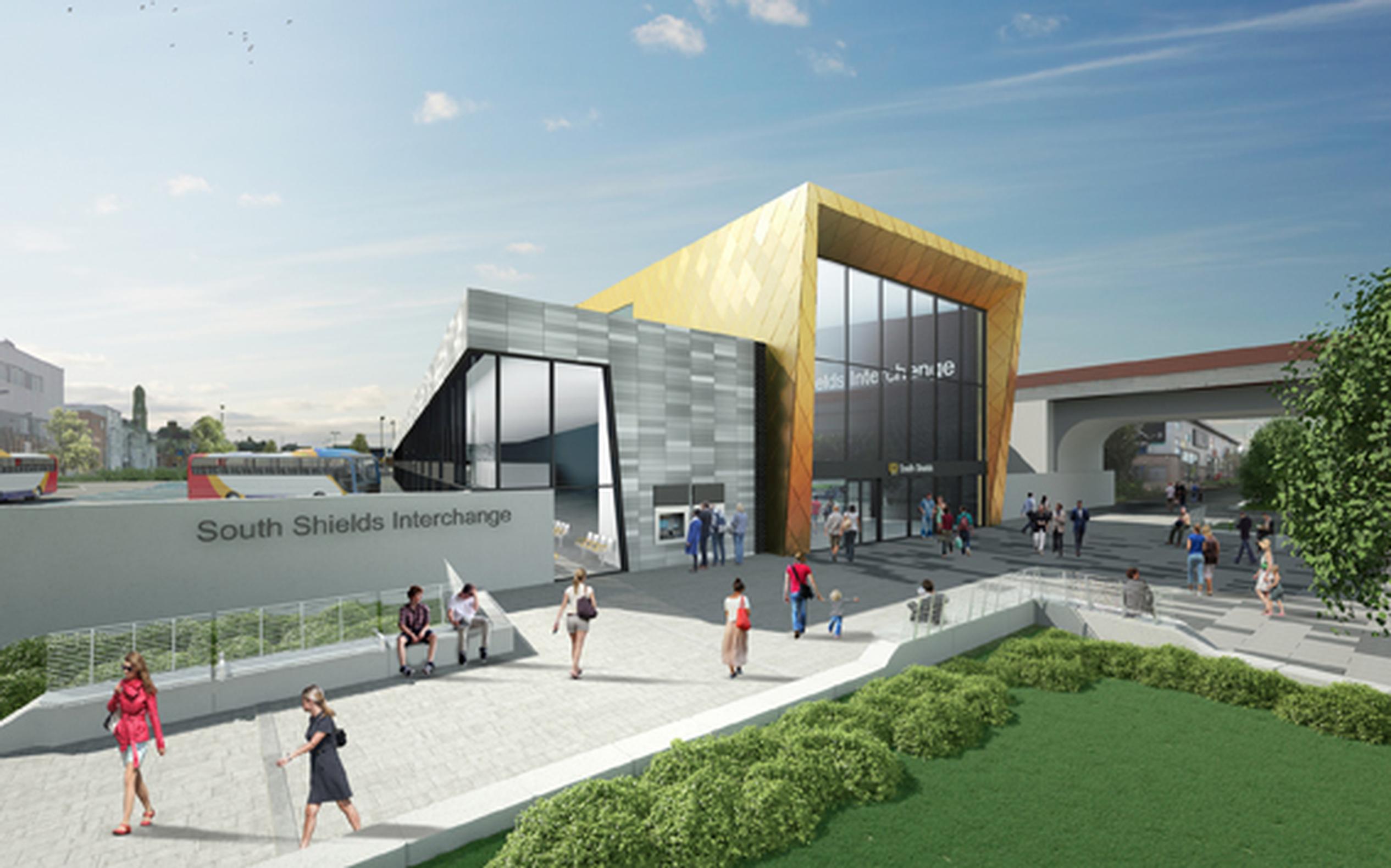 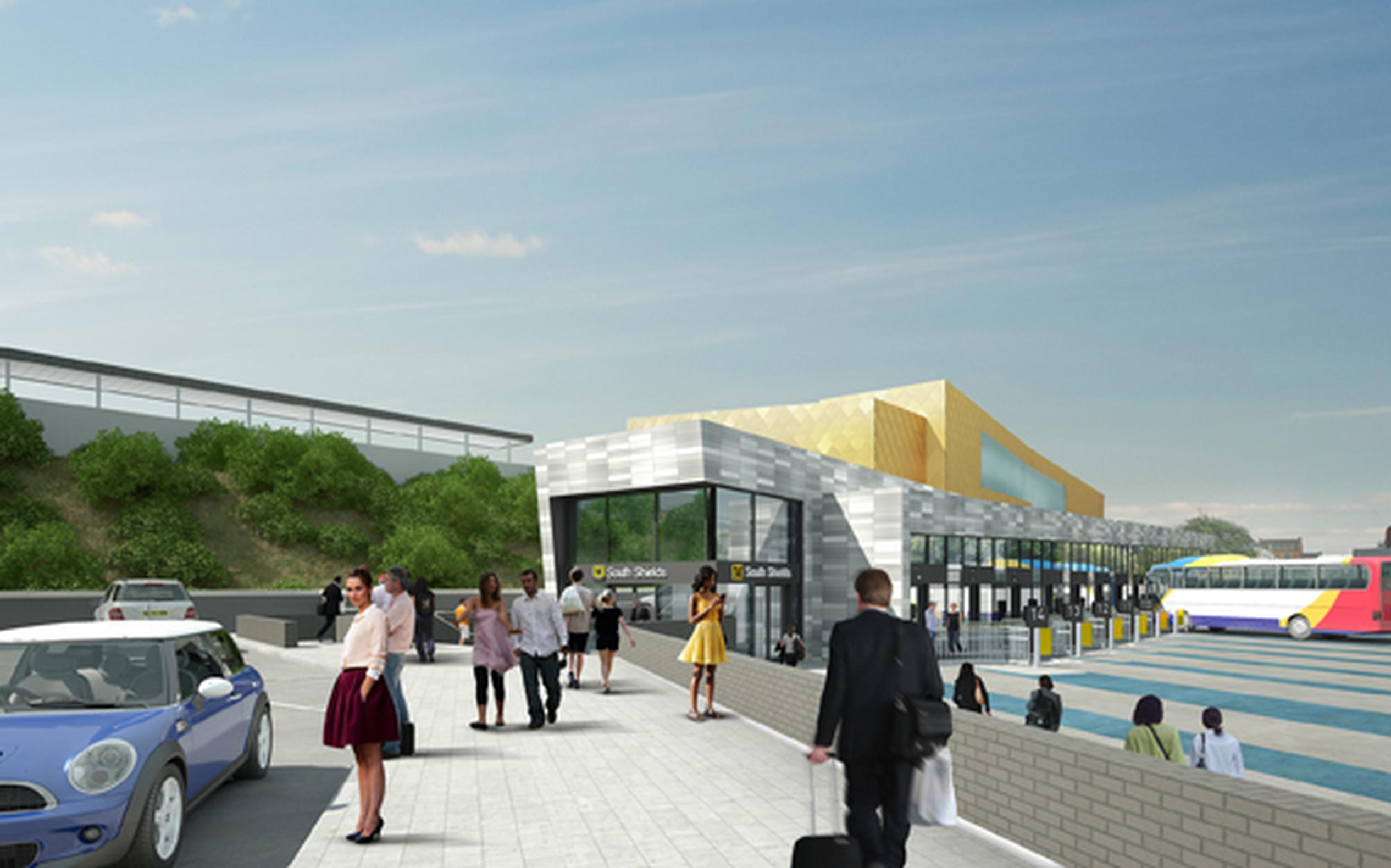 Benefits of the plans are set to include:

Darlington 2025 positions Darlington as a crucial part of the new HS2 network, able to accommodate new high speed trains once they join the East Coast Main Line.  It sets out new plans for the reconfiguration of the rail infrastructure around the station, to unlock improvements to local rail services, leading to faster, more frequent and better quality services across the Tees Valley, County Durham and North Yorkshire, and better freight connections from Teesport.

Rail regeneration for the Tees region

There are currently lots of rail station regeneration projects on Teesside, a priority for the Mayor, including Darlington, Middlesbrough, a rail freight strategy and regeneration across South Shields thanks to major infrastructure upgrades.

A new Transport Interchange is now open in South Shields, a £21 million project that brings together a modern bus station and a relocated Metro station.

The interchange forms Phase Two of the £100 million South Shields 365 regeneration masterplan, and welcomed its one millionth passenger in November 2019.

The landmark building, which brought bus and Metro services under the same roof in a modern new environment in the centre of South Shields, is well on its way to attracting the anticipated 7.5m passengers a year.

Councillor Iain Malcolm, leader of  South Tyneside Council told local press: ‘We’re tremendously proud of this new facility. First impressions count and the new interchange really does provide a smart, high quality arrival point into the town. This is going to create a much more efficient and pleasurable experience for residents and visitors to South Tyneside.

‘Phase One of South Shields 365, The Word, has resulted in an additional 450,000 visitors a year coming to the town centre so providing first class public transport facilities and improved connectivity is vital.’