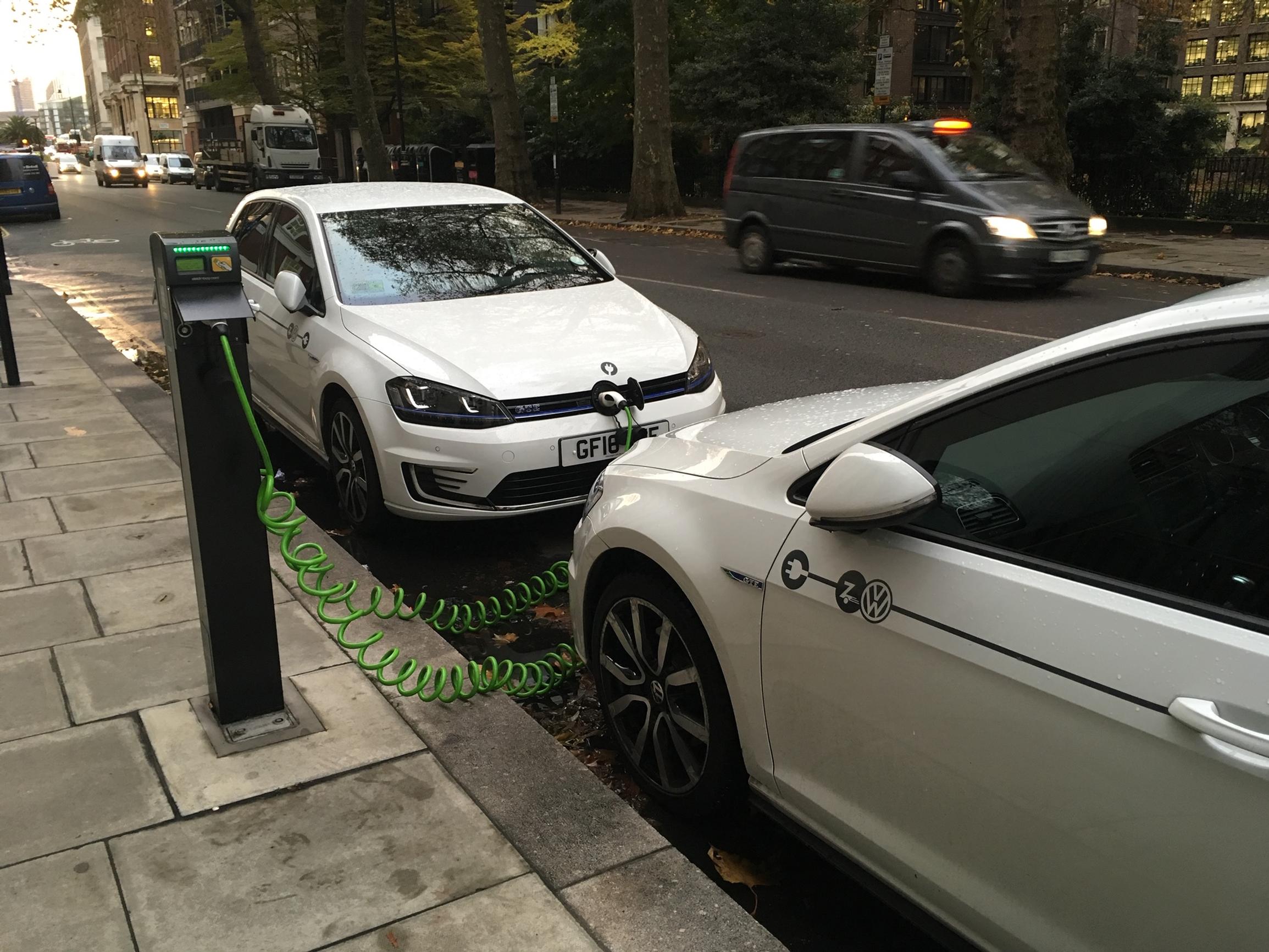 Charging and driving an electric vehicle will be easier, cheaper and more convenient in the future, says the Governemt, thanks to an increase in funding for chargepoints on residential streets next year. There are also plans to make sure drivers can easily access real-time information about places to charge their electric car.

The Transport Secretary Grant Shapps has announced that government funding will be doubled to £10 million for the installation of chargepoints on residential streets next year. This could fund up to another 3,600 chargepoints across the country and make charging at home and overnight easier for those without an off-street parking space.

The government is also looking at how to make information about all public chargepoints including locations and power ratings openly available in a standard format for the first time. The Department for Transport will look at how real-time information could be published, showing whether chargepoints are in working order and currently in use, which could then be used by developers and incorporated into sat navs and route mapping apps

Ensuring that charging an electric vehicle is a convenient and simple process is crucial to meeting the government’s ambitions of phasing out petrol and diesel cars.

The Transport Secretary said: 'We want to make electric cars the new normal, and ensuring drivers have convenient places to charge is key to that. By doubling funding again for chargepoints on streets where people live and opening up data we are helping drivers easily locate and use affordable, reliable chargepoints whether at home or on the road.'

Government and industry have supported the installation of over 17,000 devices providing over 24,000 publicly available chargepoints, of which over 2,400 are rapid chargepoints. The UK now has one of the largest charging networks in Europe with more locations where you can charge your car than there are petrol stations.

The government has already challenged industry to provide debit and credit card payment at all newly installed rapid chargepoints and develop a roaming solution across the charging network, allowing electric vehicle drivers to use any public chargepoint through a single app or payment method.