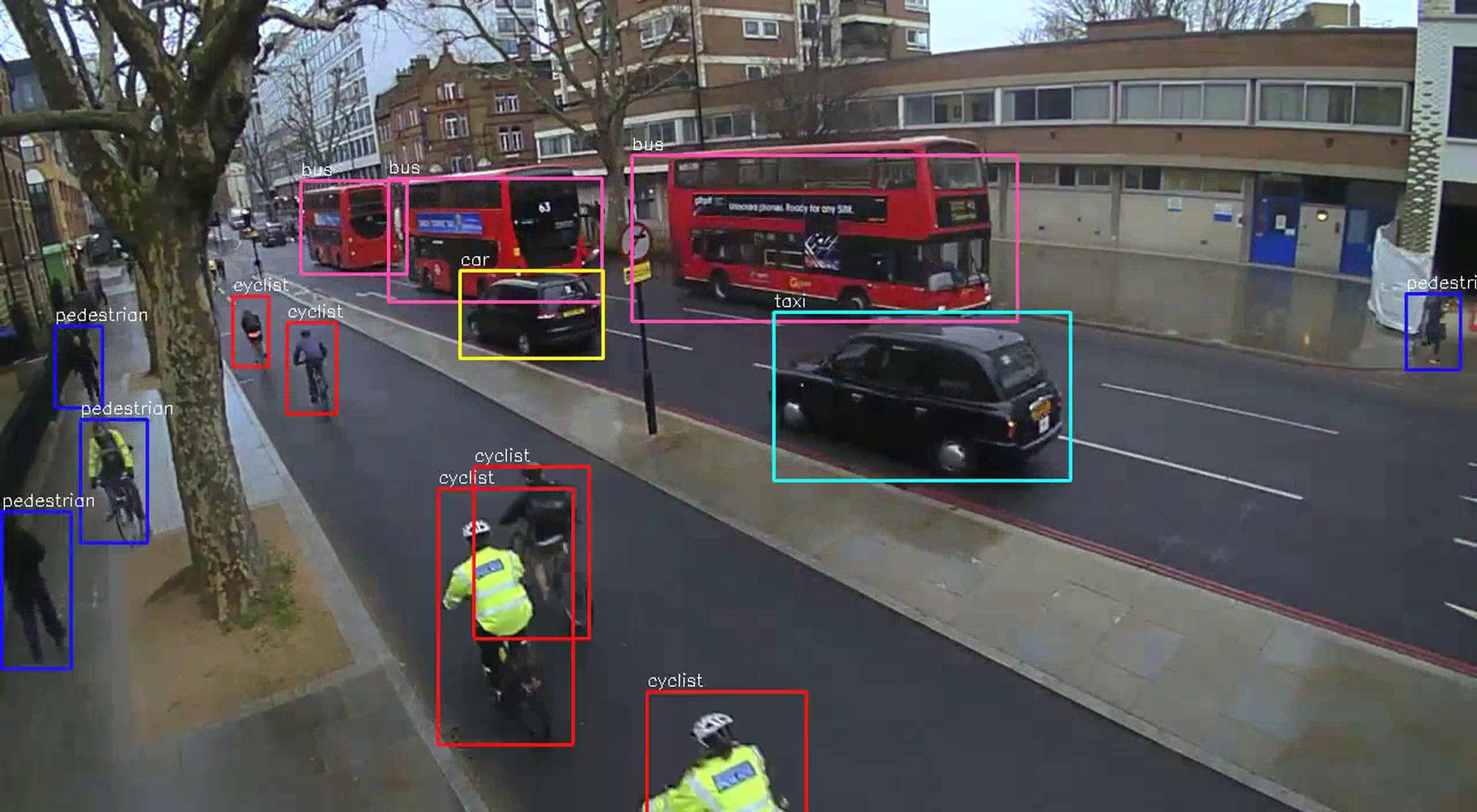 Transport for London is to use artificial intelligence technology to determine where demand for improved cycling and walking infrastructure is greatest. Tech firm Vivacity Labs is to install 43 sensors at 20 central London locations to collect 24/7 data on how roads are being used. This follows a two-year trial of Vivacity Labs sensors at two locations along Millbank, where the sensors were up to 98% accurate, according to TfL.

The extended trial will assess the capabilities of the technology when deployed more widely.

As well as gathering cycling and walking data, the sensors will also detect other types of traffic including cars, HGVs, vans, motorcycles and buses.

All footage captured by the sensors is processed and discarded within seconds, meaning that no personal data is ever stored, said TfL.

Data collected from the 20 sites will help TfL decide where investment in new infrastructure should be targeted. “If we know there is a high volume of cycles we can make changes to support that,” a TfL spokeswoman told TransportXtra. “This technology gives us a clear indication of how people are using our roads.”

The technology will also provide an accurate picture of what impact infrastructure changes have had on walking and cycling levels.

Until now, TfL has relied mainly on manual traffic counts to work out how many people are cycling on routes. But manual counts are carried out at a limited number of sites and offer only a snapshot of road use on the given day or time, said the spokeswoman.

The sensors are part of a wider programme of modernisation of TfL's current road network systems and have the potential to link up to London's traffic signals and control centre systems to provide data in real time.

The technology used by Vivacity has been developed over four years of research and development, supported by investment from the Mayor of London.

London's Walking and Cycling Commissioner, Will Norman, said: “By getting more people cycling and walking, we can help to tackle congestion and pollution in London and improve our health. Our Healthy Streets approach is based on evidence and data and we welcome new technology that supports this.”

Mark Nicholson, CEO & Co-Founder of Vivacity Labs, said: “We are delighted to have been successful in the competitive trials, and to now be rolling out a set of sensors at critical junctions in a global city such as London.”

The proposed 20 central London locations for the 43 Vivacity sensors are:

2. Blackfriars Road interchange between Cycleways 3 and 6