Speeding crackdown on A10 and A12 cuts road deaths to zero, says Met 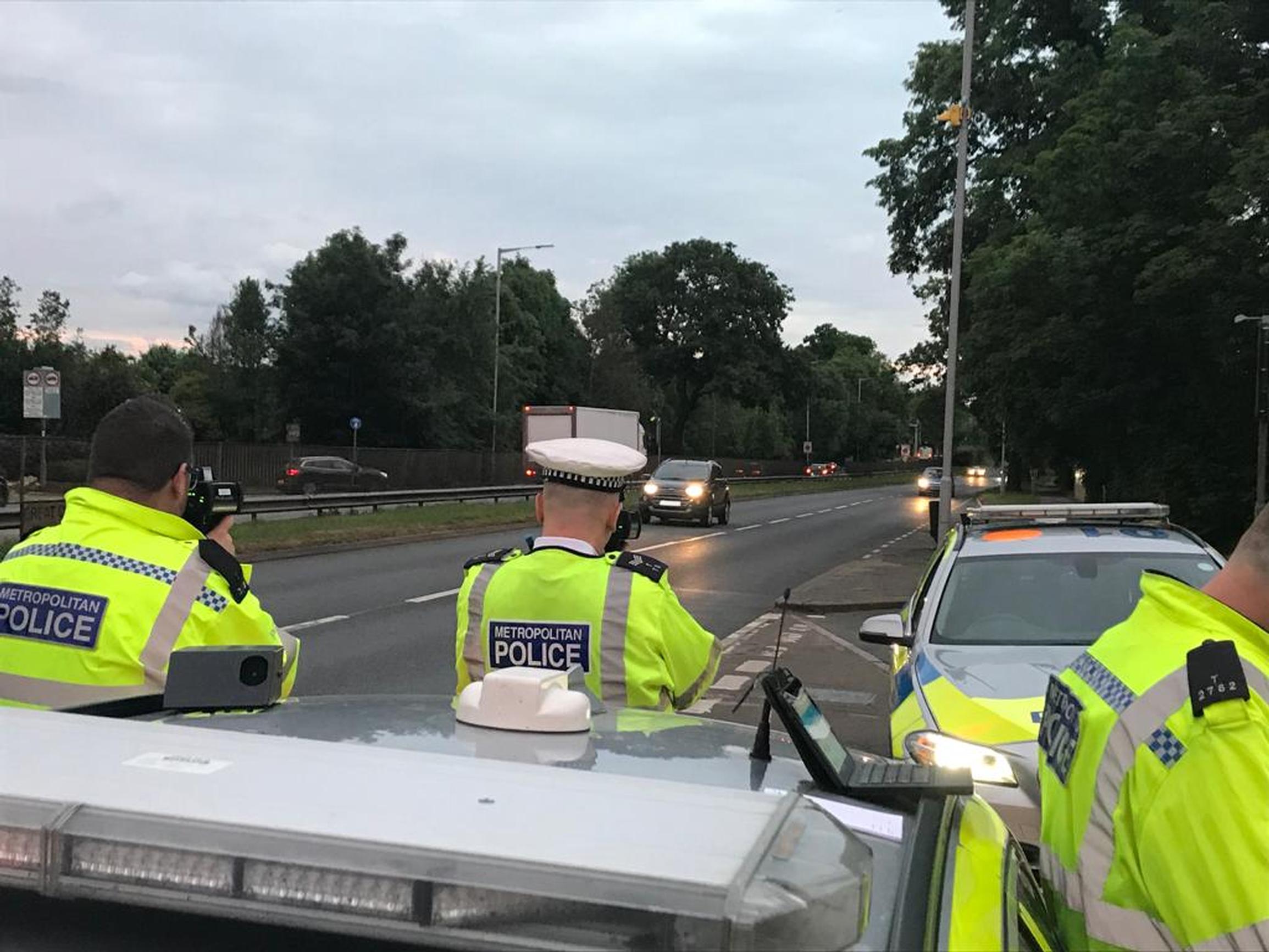 The operations involve roadside checks by police, covert operations and use of camera vans, as well as prosecutions based on dashcam footage submitted by the public.

Road safety operations began on the A10 in May after complaints from the public about dangerous driving and 'car cruising' in car parks.

The operations are being led by Detective Superintendent Andy Cox, who is working with Transport for London (TfL) and the Mayor’s office to meet the Vision Zero target of eliminating all deaths and serious injuries from the capital’s transport network by 2041.

Cox told TransportXtra: “We were getting reports of car cruising in the B&Q and McDonalds car parks in Enfield off the A10. People were congregating in the car parks and causing a nuisance. They were then setting off and driving at speed down the A10.”

To combat this, the police have been staging enforcement operations during weekends and evening hours. “There were reports of anti-social behaviour and noise, which had blighted residents’ lives. We’ve seen that stop as the months have passed - we have issued warning notices, seized cars, and seen people arrested and disqualified from driving.”

The A10 operations have so far resulted in 1,099 traffic offence reports, including 912 speeding offences, 39 arrests and 62 vehicles seized. Six vehicles were captured exceeding 100mph in the 40mph zone, with one vehicle reaching 127mph.

Signage was installed on the A10 encouraging drivers to submit dashcam footage of dangerous driving to the Met’s website. “We’ve had an amazing response,” says Cox. “Drivers have uploaded footage onto our portal, which is reviewed by our team of prosecutors. Two-thirds of these have resulted in a fixed penalty notice being issued or worse.”

The rise of dashcam footage should help deter dangerous driving, says Cox. “The dangerous driver will be looking out for some form of enforcement, but now they have to be cognisant of the driver in the car next to them – that could be the person who catches them.”

Operations on the A12 started in February, and since then 929 fixed penalty notices have been issued, with 38 vehicles seized and 19 arrests for drink or drug driving. There were 13 cases of vehicles recorded at more than 100mph.

Part of the funding for the road safety operations is from TfL. “We have a strong partnership with TfL,” says Cox. He draws a link between the capital’s murder rate and road collisions. “This is about protecting people. When you have someone prepared to drive over 100mph in a 40mph zone there is a link with criminality. And research has shown that 65% of people driving uninsured vehicles in London were found to be criminally active in the past two years.”

Updates on the operations has been given at public meetings and on social media. “I am hoping that through our whole comms strategy we can make people aware that dangerous driving is socially unacceptable,” says Cox. “We think we are doing the right things now to influence good driving, and over a sustained period our approach can have a positive impact on the safety of London travel.”