Revamp of National Cycle Network ‘on track’ after funding boost 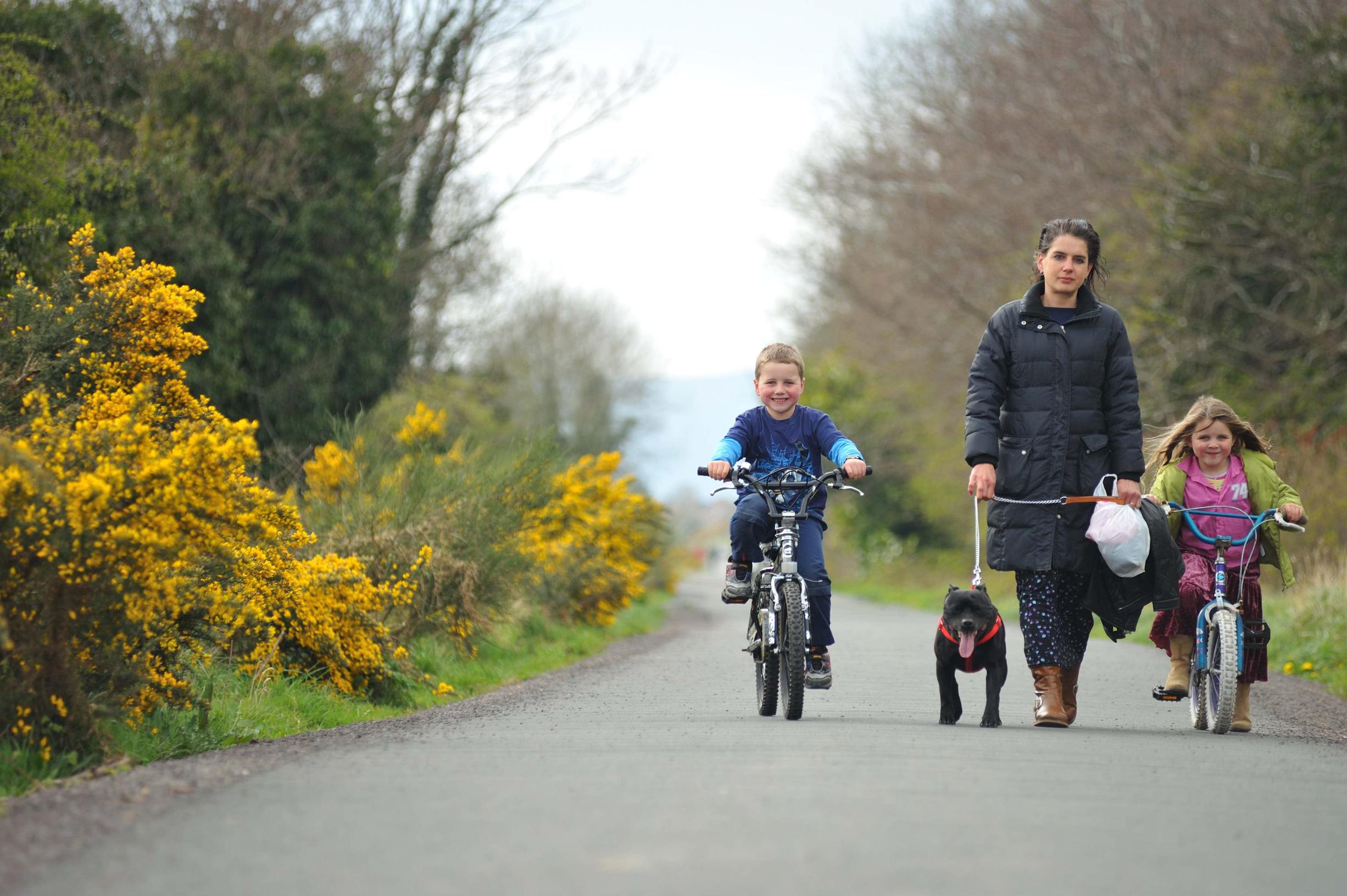 Sustrans reports that its plan to improve the National Cycle Network (NCN) has so far generated enough funding to pay for more than 80 schemes. The walking and cycling charity launched its long-term strategy a year ago, calling for the length of NCN that is traffic-free to double to 10,000 miles by 2040. The NCN covers the whole of the UK and is 16,575 miles long, though some lightly-used, substandard on-road sections may be removed from the network.

A £21m grant from the DfT is funding 33 schemes in England and £8.8m from the Scottish Government is paying for 19 schemes north of the border.

In Wales Sustrans has so far secured £2m for a total of 10 schemes.

Another eight schemes are being developed in Northern Ireland. Sustrans’ Paths for Everyone review coincided with the Department for Infrastructure’s (DfI) Strategic Plan for Greenways, which has earmarked £150m to create new traffic-free routes connecting communities across Northern Ireland.

All of these funding streams mean the campaign will meet its target of completing an initial 55 ‘Activation Projects’ by 2023, predicts Sustrans’ chief executive Xavier Brice. “This is because of the funding and, critically, working together with partners. The response to our ambitious vision has been even better than I had hoped for,” he says. “These 55 projects will build momentum. It is fantastic that we have got so many projects funded within the first year.”

The next UK Government must commit £72m every year to improve and maintain the NCN, says the charity. It estimates that it will cost £2.8bn to improve the network over the next 20 years.

The new protected foot and cycle pathway at Ledaig, on the Caledonia Way in the Scottish Highlands was the first NCN improvement scheme to be completed, opening in April. This provides a traffic-free link between the villages of North Connel and Benderloch, Argyll and Bute, giving children a safe walking and cycling route to school. Previously, the only way to reach the school in Benderloch from North Connel was along a busy road with no footpath, says Brice.

In Warwickshire, Sustrans is developing a traffic-free route along the 6.5-mile ‘Lias Line’, which runs from Rugby to Long Itchington, Leamington and the Grand Union canal. “This will take people away from a busy road and give them a traffic-free path,” says Brice. “It won’t just be used for leisure trips bar also for visiting friends and family and for commuting.”

In the capital, a number of schemes have been completed on the nine-mile stretch of NCN between Thamesmead and the Greenwich Peninsula.

Work is underway in Wales to develop a traffic-free route on the 11-mile stretch between Narberth and Haverfordwest in Pembrokeshire. The scheme is due to be completed by March 2020.

In Northern Ireland, improvements are planned to the Comber Greenway, Belfast. Works on the seven-mile green corridor include widening the most used sections and to install secure cycle parking shelters to encourage ‘park and cycle’ options.

Elsewhere on the network, more than 180 barriers and pinch points, including along National Route 4 in Reading, have been removed or earmarked for removal or redesign to make the paths accessible to all, including those with adapted cycles, mobility scooters and pushchairs.

Sustrans was the instigator of the NCN, which was launched 24 years ago, but it owns just 500 miles of the network, with the rest in the hands of landowners including Network Rail, Highways England, the National Trust, the Forestry Commission, the Canal and River Trust, local authorities and private interests. As the ‘custodian’ of the NCN, Sustrans heads a UK-wide advisory group that meets regularly to agree changes to the network.

“We can only improve the network together,” Brice told LTT. “We know how hard it is to build traffic-free routes. You need to get hold of the land, you need planning permission – it takes time. The important thing is knowing there is a funding stream, so you are able to plan ahead.”

Sustrans will press ahead with plans to improve other sections of the NCN although funding has not yet been secured, Brice says. “There is no point sitting around and waiting for the funding. When we launched our Paths for Everyone report a year ago, the vast majority of the activation projects were not funded, bar some in Scotland. Now, a year later, most of them are funded. You need to be optimistic and ambitious and set out a vision. There is no point sitting back and saying, ‘we can’t do anything until we get the money’. That is not the way the world works.”

Giulio Ferrini, head of built environment at Sustrans, will be speaking at Cycling & Walking Innovations