Are SUVs more dangerous to pedestrians than other cars? 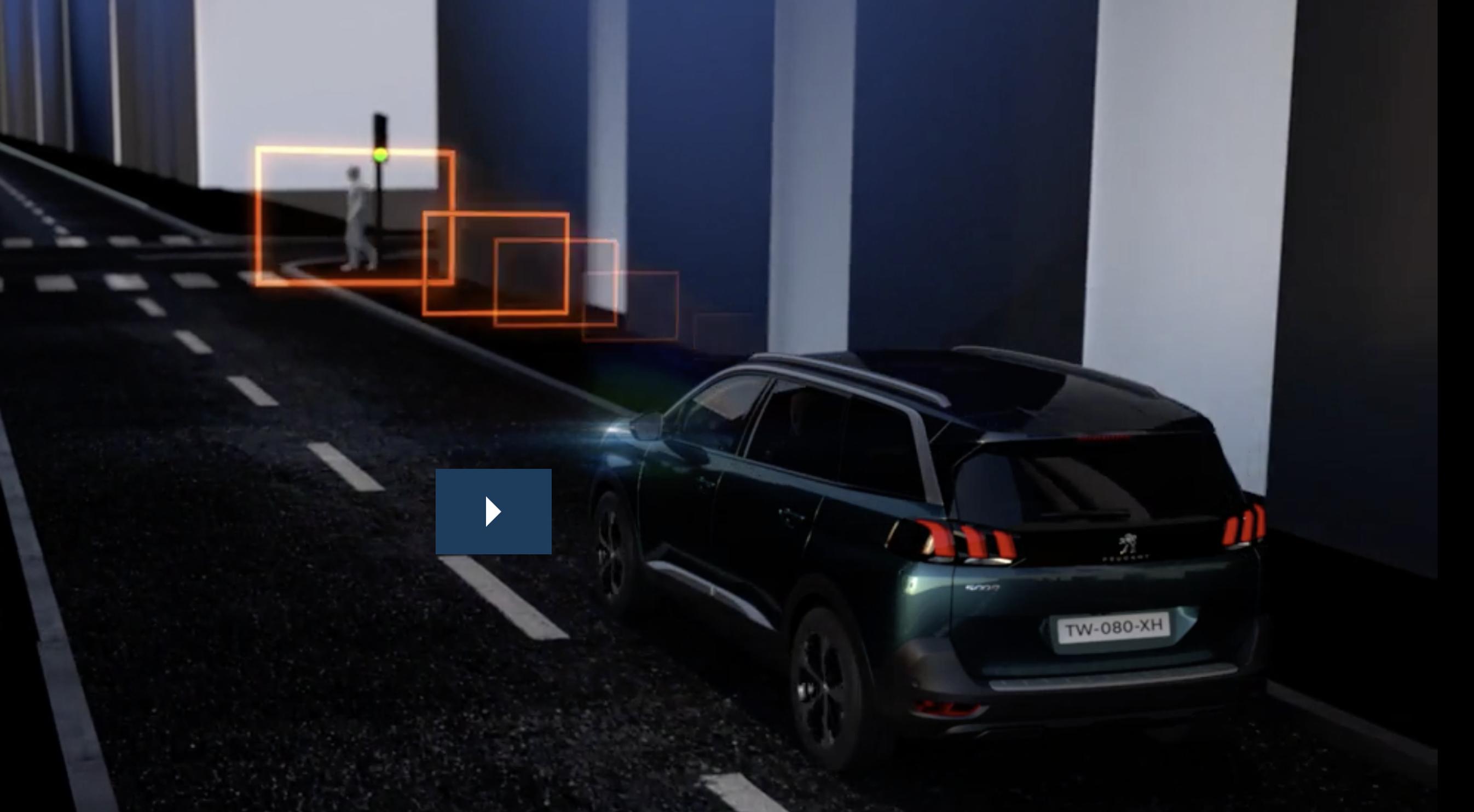 Earlier this year it was reported in the US that the 'nation’s SUV boom is becoming increasingly deadly' after it was revealed that pedestrian deaths hit a 28-year high in 2018. UK journalist Carlton Reid took up the story, writing for Forbes magazine. A new data crunch from British transport data experts shows there may be a similar lethality problem with SUVs in the UK, noted Reid.

Britain’s Department for Transport (DfT) should be 'really concerned that some [car] sizes are twice as likely to kill pedestrians compared to others,' says transport policy advisor Adam Reynolds, reported by Reid.

Reynolds worked with Robin Lovelace, a Big Data fellow at the Institute for Transport Studies at Leeds University on police crash data made more statistically accessible.

Dr Lovelace, who also worked on data analysis for the Propensity to Cycle Tool, will be speaking about data insights and safety at the Cycling and Walking Innovations event on December 3 in Manchester.

This crash data is collected by the police on the STATS19 form which does not provide information on vehicle types but does give engine capacity, where known. Dr Lovelace has put the raw crash data into R format, a type of software for statistical computing widely used by data scientists and statisticians. The dataset contains information on crash dates going back to 1979 as well as location, vehicles involved and casualties.

Reynolds says: 'further work [is required] to understand if the issue is speed or the issue is size and shape of vehicle. The DfT should be publishing that analysis and the Driver and Vehicles Standards Agency should be removing dangerous vehicle shapes from the road.'