New research by Sustrans has uncovered the truth behind some common cycling myths, by examining the mounting body of evidence showing the many health, environmental and economic benefits of walking and cycling 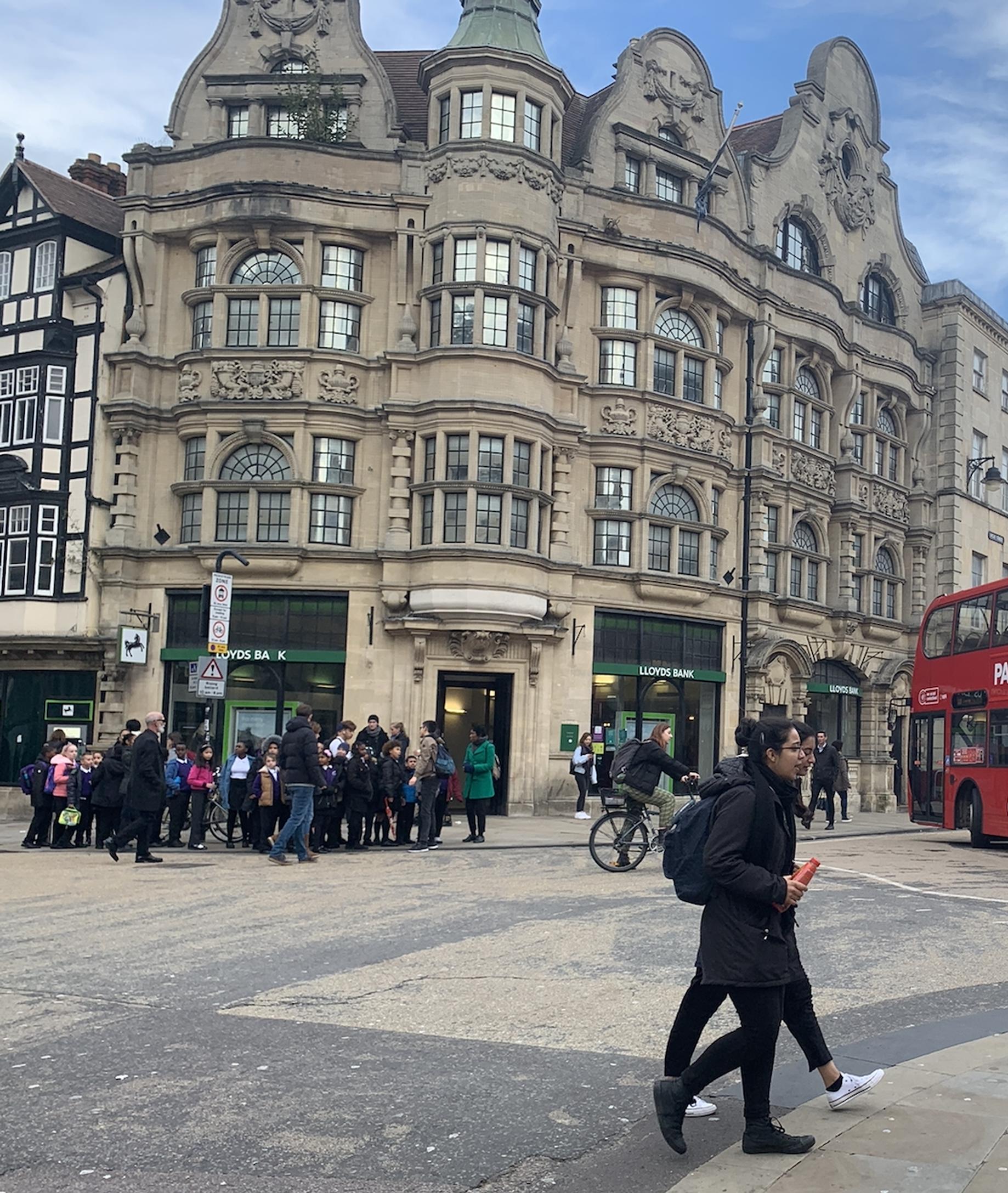 As many active travel professionals know, public or political opposition can act as a barrier to changing the environment to create spaces that help people to walk and cycle. The opposition is often caused by misconceptions about the consequences of reallocating road space, or how to get the most economic benefit from transport spending.

As part of its LCWIP Strategic Support, Sustrans reviewed available evidence that is both in opposition to and in favour of each myth, and dispels a number of myths, including:

The new report, Common Misconceptions of Active Travel Investment, explored nine common myths about cycling and car infrastructure that had been agreed between the DfT and Sustrans. One way to address these misconceptions and help make decisions is to look at the evidence, says Sustrans. Its Research and Monitoring Unit carried out this study to identify evidence around the common myths about investment in cycling and walking.

The purpose of this report is to enable a communications campaign to publicise evidence dispelling these nine commonly believed myths, and to support local authorities to make the case for increased investment in active travel infrastructure by providing robust information that can be used to influence stakeholders. Sustrans carried out a desk-based review of appropriate government and academic sources to identify evidence relevant to each myth. Potential sources of evidence were quality assessed and only the strongest sources were included in this study.