Superblocks: the health benefits of car-lite living in Barcelona

A new study suggests that the 'superblocks' project could prevent 667 premature deaths every year, increase life expectancy by almost 200 days on average per inhabitant, and generate an annual economic saving of 1.7 billion euros 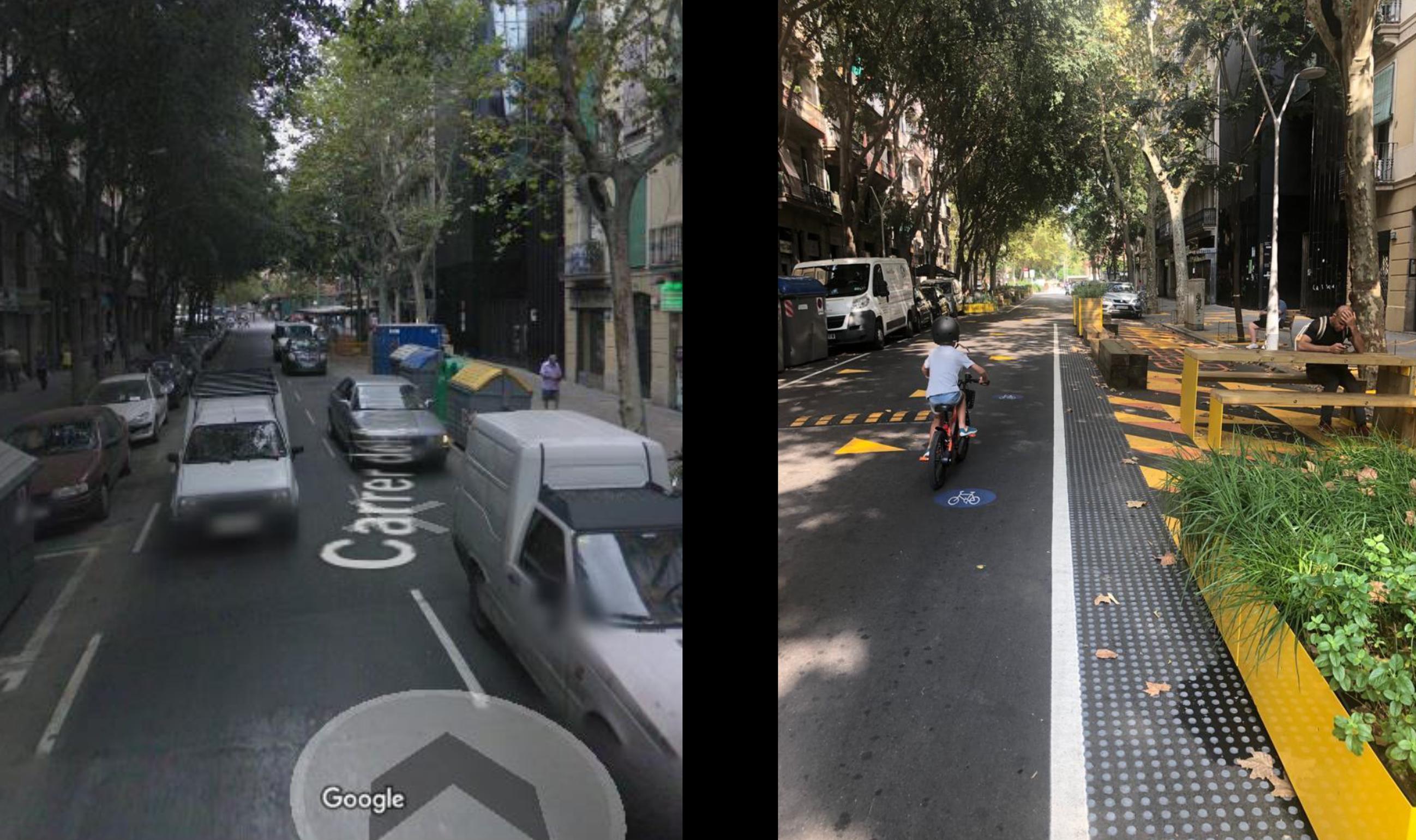 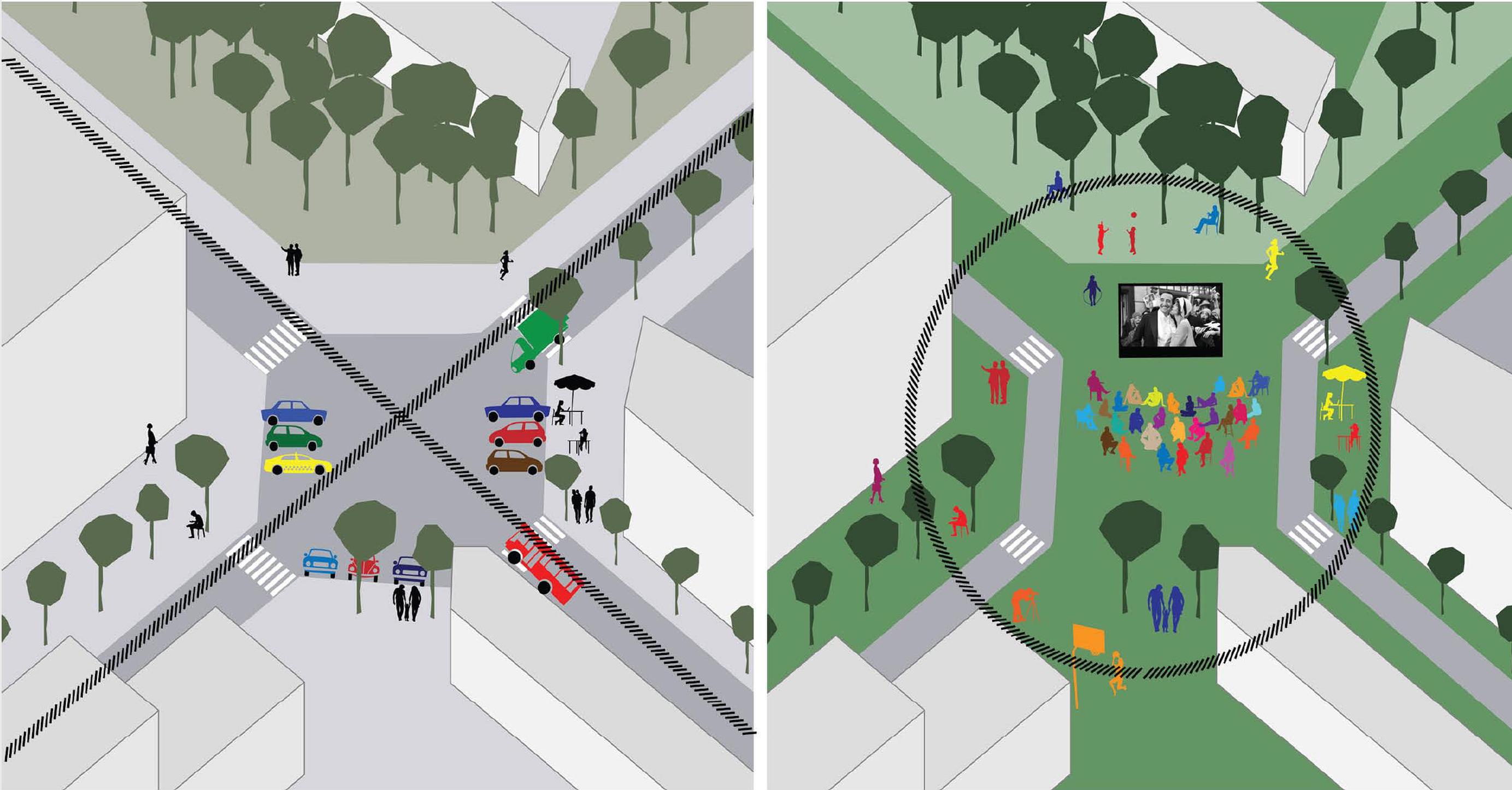 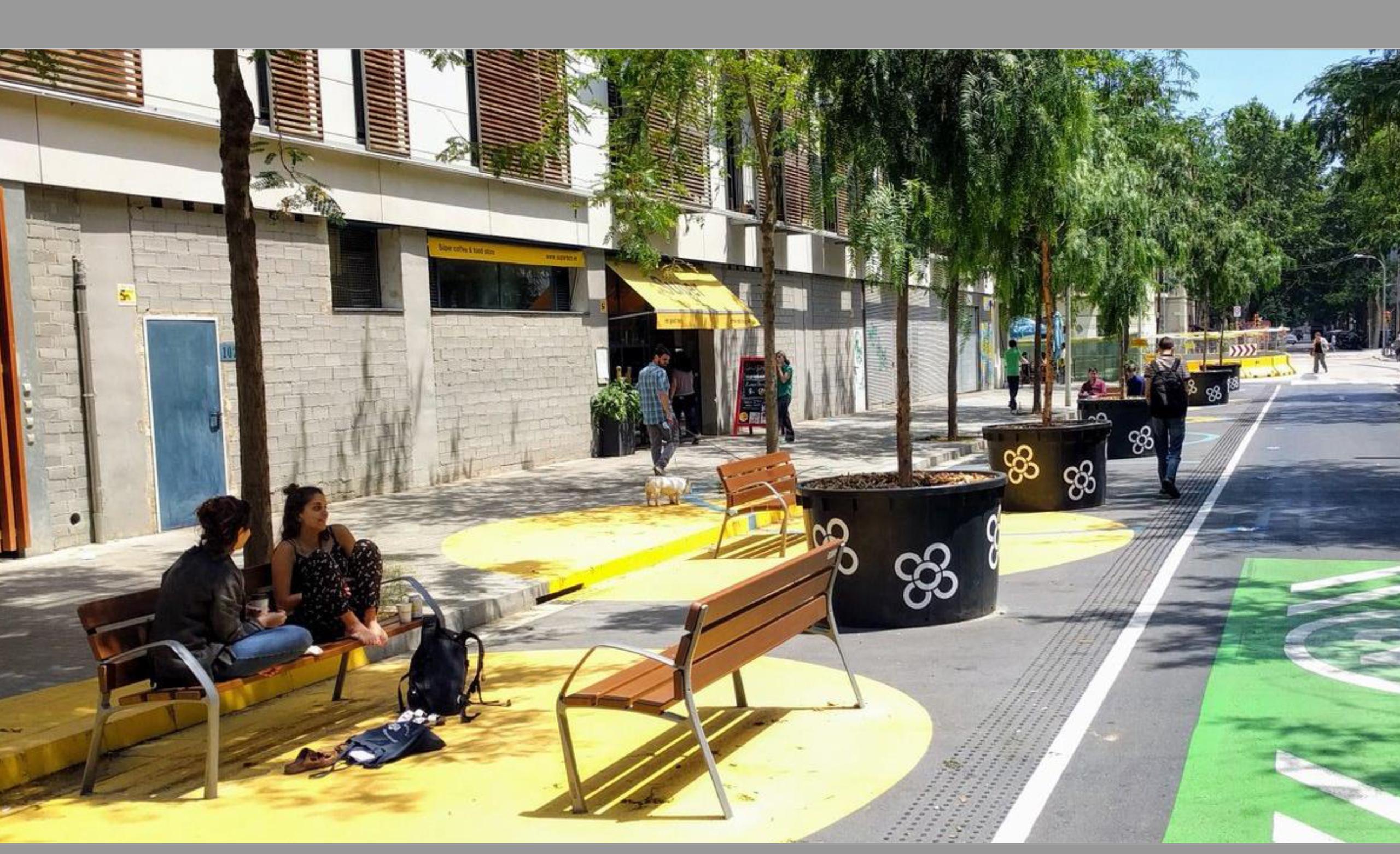 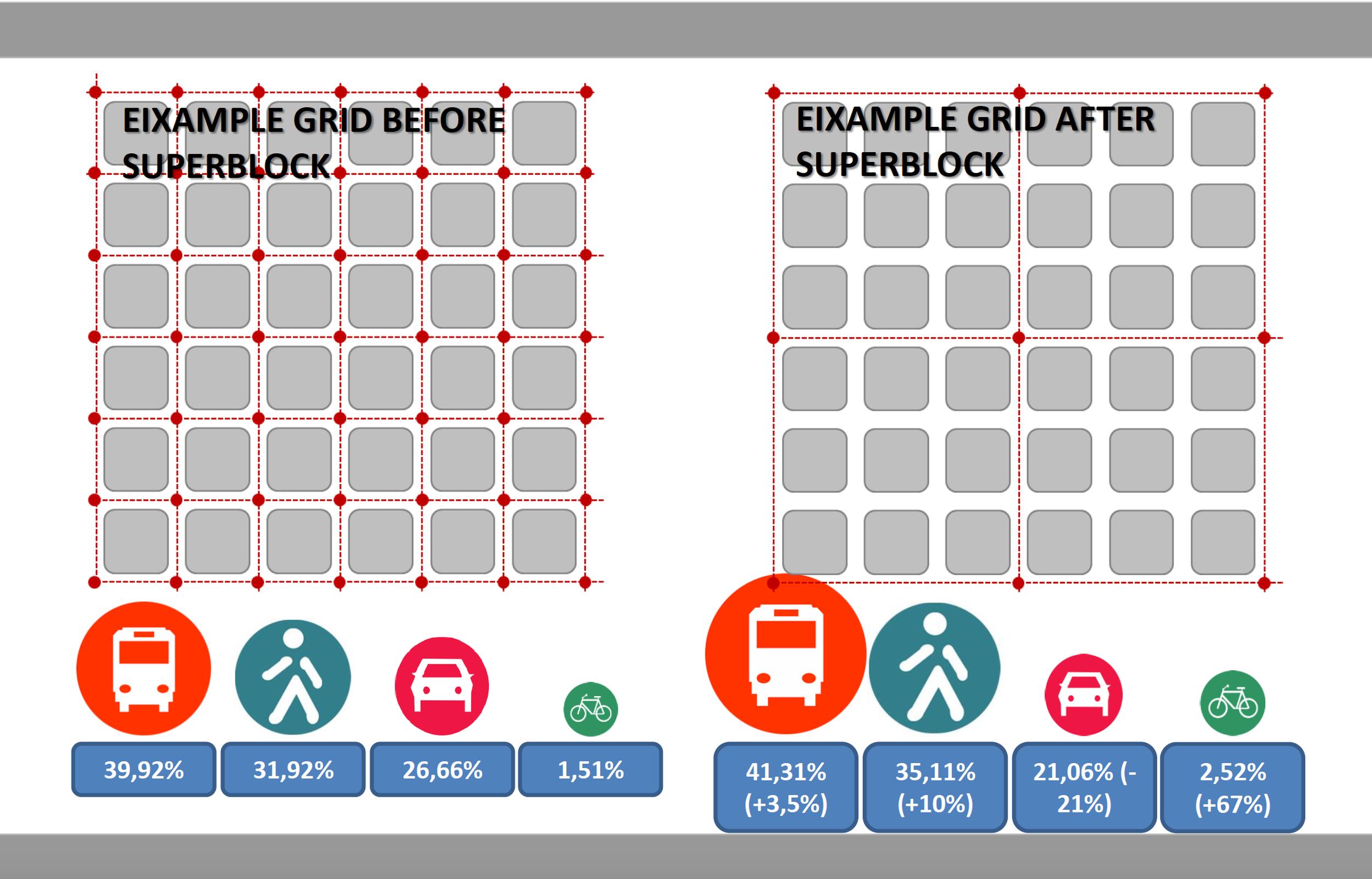 The city of Barcelona could prevent 667 premature deaths every year by implementing its proposed 'Superblocks' project in its entirety. This result would be achieved mainly as a result of decreased air pollution (NO2), but reductions in traffic noise and mitigation of heat island effects would also be contributing factors. These were some of the conclusions of a recent study published in Environment International, which was carried out by the Barcelona Institute for Global Health (ISGlobal).

Mark Nieuwenhuijsen, study coordinator and director of the Urban Planning, Environment and Health Initiative at ISGlobal, will be speaking about healthy streets at the International Healthy Streets Summit in Glasgow on October 9 and 10.

Nieuwenhuijsen says:'For the distribution of health benefits to be complete and equitable, superblocks should be created all over the city.' He also considers that 'in order to implement the superblock approach at the municipal level and to maximise its health benefits, we must improve the public transport network throughout the Barcelona metropolitan area — focusing particularly on reducing the number of commuters who drive in and out of the city every day—and continue to improve and expand the city’s network of cycle lanes.'

The objective of the superblock model was to return public space to citizens and, at the same time, to address the problems of high concentrations of air pollution and the lack of green spaces in the city of Barcelona. The concept was conceived by BCNecologia, an agency led by Salvador Rueda, and the initial proposal was to create 503 superblocks throughout the city.

To date, redevelopment projects under the umbrella of the 'Superblock' project have been undertaken in six Barcelona districts: Poblenou, Sant Antoni, Horta, Gràcia, Les Corts and Sants.

The study, carried out in collaboration with the Public Health Agency of Barcelona (ASPB) and BCNecologia, is the first one to assess the health impacts of this new urban and transport model.

Using health impact study (HIA) methodology, the team of scientists used a statistical model to quantify the potential effect of the creation of 503 superblocks throughout the city on five parameters: air pollution (NO2), traffic noise, physical activity, green space, and temperature. The results were then combined with the available scientific evidence on the relationship between each of these five factors and mortality using up-to-date data on exposure to each one and deaths due to natural causes in Barcelona.

The findings indicate that the original 'superblocks' project could prevent 667 premature deaths every year, increase life expectancy by almost 200 days on average per inhabitant, and generate an annual economic saving of 1.7 billion euros. The most notable health benefits would come from reductions in air pollution (preventing 291 premature deaths per year), followed by the mitigation of traffic noise (163 premature deaths) and heat island effects (117 premature deaths).

Complete implementation of the original project would reduce average annual levels of ambient NO2 pollution by 24% (from the current level of 47 ug/m3 to 36 ug/m3), a decrease that would bring Barcelona’s levels into line with the WHO recommendations of a maximum of 40 ug/m3. Traffic noise levels would decrease by 5.4%, dropping from 54 db to 51 db. Trips using private motor transport would also be considerably reduced, with an estimated 230,000 of the almost 1,190,000 motorised trips that currently take place every weekday in the city being undertaken on public services or by active transport (bicycle and/or on foot). The study estimates that this change in mode of transport would also involve anincrease in physical activity, preventing a further 36 premature deaths.

In the case of green spaces, the authors did not have sufficient data to quantify the benefits for the city as a whole, but they were able to estimate that in the Eixample district alone the expected increase in vegetation would prevent 60 premature deaths per year. Green spaces are very important for urban health, especially in urban conglomerations like Barcelona, a city characterised by its high population density and a general shortage of space. This is particularly true in the context of the current climate crisis.

'It is important to remember that the data we present are estimates and that the methodology used has certain limitations,” explains ISGlobal researcher Natalie Mueller, lead author of the study. 'This means that our findings must be interpreted with caution. Nevertheless, irrespective of the specific figures, what this study shows is that urban planning and transport interventions like the superblocks have significant implications for public health.

'Our estimates provide an example of what could be achieved by implementing a new urban model that prioritises health and significantly reduces the harmful exposures we are subject to in the current model. Barcelona needs superblocks and other, complementary interventions designed to improve air quality, promote physical activity and tackle climate change,' concludes Mueller. 'We urgently need a paradigm shift away from the car-centred urban planning model and towards a people-centred approach.'