Is the energy transition moving fast enough? The jury is out...

Two recent reports from global consultants appear to take rather different views...and, as usual, the devil is in the detail 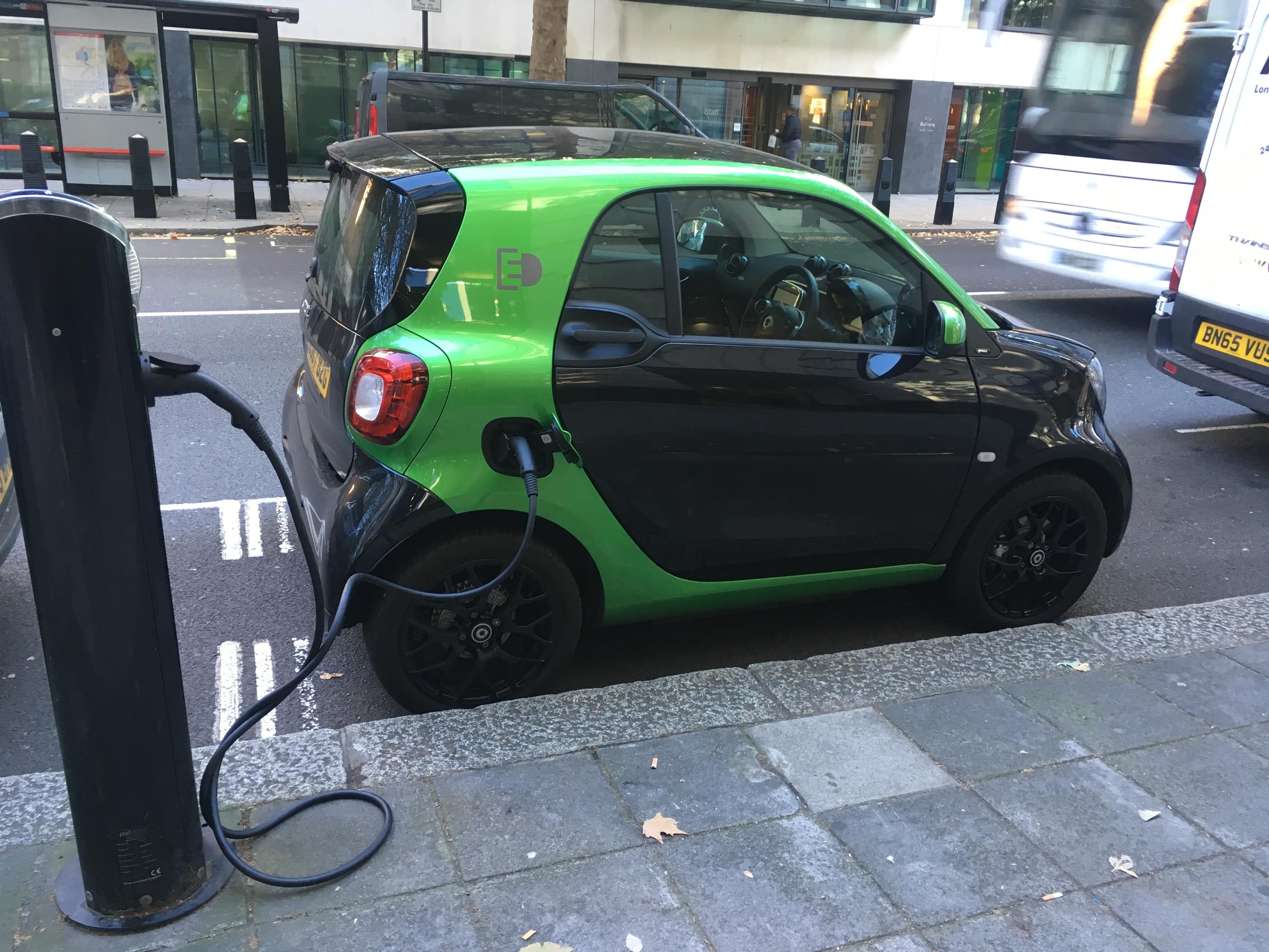 Is the energy transition moving fast enough to meet climate change targets and limit the damage caused by fossil fuels? Two recent reports from global consultants appear to take rather different views...and, as usual, the devil is in the detail...

According to consultant Wood Mackenzie, the energy mix is changing only gradually and the world risks relying on fossil fuels for decades to come. Despite great efforts to reduce costs in renewables, electricity, zero-carbon technologies and advanced transportation – not to mention burgeoning support in governmental policies – it is not enough. 'Our analysis,' says Neal Anderson, President, Wood Mackenzie, sees carbon emissions continuing to rise into the 2020s, with growth slowing only in the 2030s. Unprecedented efforts to install renewable power capacity have only translated into meeting 2 per cent of global energy demand, meaning the world’s overwhelming reliance on fossil fuels shows no sign of abating.'

However the view from BNP Paribas Asset Management's latest work is very different. 'We think the economics of renewables are impossible for oil to compete with when looked at over the cycle,' says Mark Lewis, Global Head, Sustainability Research, BNP Paribas Asset Management. 'Economic and environmental benefits set to make renewables in tandem with EVs irresistible,' he adds. 'The clear conclusion of our analysis is that if we were building out the global energy system from scratch today, economics alone would dictate that at a minimum the road-transportation infrastructure would be built up around EVs powered by wind- and solar-generated electricity.'

Perhaps the rub lies in these words: if we were building out the global energy system from scratch today. If the economists can't agree, no wonder the politicians are following poor advice and delivering even poorer policy decisions.

Says Neal Anderson, President, Wood Mackenzie: 'The technologies essential for decarbonisation remain nascent; policy and regulation lack global coordination; and investment in the production of hydrocarbons and in the sectors that consume them persists at a high rate because money can be made.

'Our new report forecasts that coal, oil and gas will still contribute about 85 per cent of primary energy supply by 2040, compared with 90 per cent today, jeopardising efforts to contain the worst impacts of climate change. Wood Mackenzie states that 1 terawatt of installed solar and wind capacity makes up around 8 per cent of total power generation as of 2019. This equates to just a fraction of total energy consumption.

The new research led by Mark Lewis from BNP Paribas suggests that oil needs a long-term break-even price of USD 10 – 20/barrel to remain competitive in mobility.

In its recent white paper, Wells, Wires and Wheels, Mark introduces the concept of the Energy Return on Capital Invested (EROCI), focusing on the energy return on a USD 100 bn outlay on oil and renewables where the energy is being used to power cars and other light-duty vehicles (LDVs).

For a given capital outlay on oil and renewables, how much useful energy at the wheel do we get, it asks. The BNP analysis indicates that for the same capital outlay today, new wind and solar-energy projects, in tandem with battery electric vehicles will produce 6x – 7x more useful energy at the wheels than will oil at USD 60/barrel for gasoline powered light-duty vehicles, and 3x – 4x more than will oil at USD 60/barrel for light-duty vehicles running on diesel.

Accordingly, the research calculates that the long-term break-even oil price for gasoline to remain competitive as a source of mobility is USD 9 – 10/barrel, and for diesel USD 17 – 19/barrel.

Oil has a massive flow-rate advantage, but this is time limited.

The oil industry is so massive that the amounts available for purchase on the spot market can provide very large and effectively instantaneous flows of energy. By contrast, new wind and solar projects deliver their energy over a 25-year operating life. Nonetheless, we think the economics of renewables are impossible for oil to compete with when looked at over the cycle.

Economic and environmental benefits set to make renewables, in tandem with EVs, irresistible.

With 36% of demand for crude oil today accounted for by light-duty vehicles and other vehicle categories susceptible to electrification, and a further 5% by power generation, the oil industry has never before in its history faced the kind of threat that renewable electricity in tandem with electric vehicles poses to its business model: a competing energy source that:

If all of this sounds far-fetched, then the speed with which the competitive landscape of the European utility industry has been reshaped over the last decade by the rollout of wind and solar power – and the billions of euros of fossil-fuel generation assets that this has stranded – should be a flashing red light on the oil industry’s dashboard.