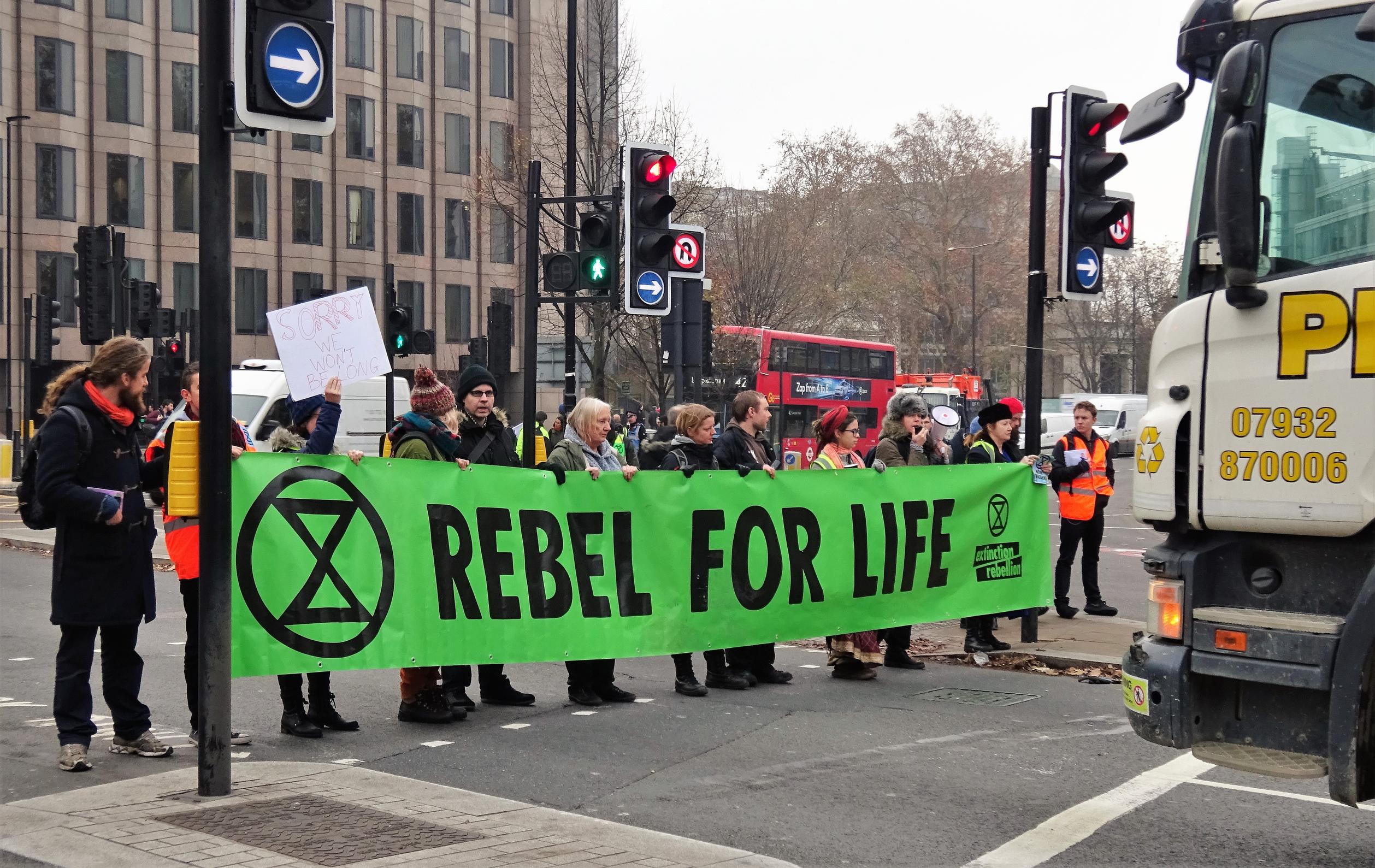 Britain’s first climate Citizens Assembly completed its sessions this weekend, outlining a plan that lists the carbon-cutting measures they want their district to put in place in order to manage climate change. The 'wishlist', as The Guardian called the outcome, will be considered by the council as it draws up an environment action plan for 2020. The outcome of the assembly will be closely watched by other councils planning to follow suit this year, and by Westminster which will hold its own national climate assembly in the autumn, noted Mark Rice-Oxley, The Guardian reporter who attended the sesison.

London Borough of Camden's Citizen' Assembly on climate crisis was launched in July 2019, convened by the Counncil to help it to decide how the borough should address the climate crisis. The council asked residents to apply to participate, and invited expert speakers to inform the debate. The proposals delivered by the participants focused on housing, transport and green space, and included a community energy scheme to remove fossil fuels from home heating, widespread cycle lanes and car-free zones, and programmes to ensure that all new homes in Camden are built carbon-neutral. The Assembly also recommended that community input on the crisis become permanent, calling for a climate emergency group made up of experts and residents to be set up to oversee the shift to eco-friendly initiatives, noted The Guardian.

The Assembly held three sessions in all, and was supported by an online platform for people to share their ideas about how things could change to tackle the climate crisis at different levels; Ideas collected through the platform were shared with the Citizens’ Assembly at the final session.

Other local authorities in England are developing plans for climate resilience policies, for example Liverpool City Region, in what is claimed to be the first initiative of its kind in the UK. The city region believes it is the first to work in a collaborative way with a national planning body on the issue.

The move will see the Royal Town Planning Institute (RTPI) work with the Liverpool City Region Combined Authority (LCRCA) to develop a climate resilience policy that can support the 1.6 million residents across the area, driven by the concept of 'climate justice', reported sustainability news hun edie.net.

Metro Mayor of the Liverpool City Region, Steve Rotheram, who will bbe speaking about his plans at Smarter Tomorrow, told edie that the commitment was part of his election manifesto to safeguard the future of the environment. 'We are the first city region in the country to work in this collaborative way with a national planning body on this globally significant issue. This work will help us understand how we can build climate change resilience into our future plans,' he said.

The climate plans will be incorporated into the LCRCA’s Spatial Development Strategy (SDS) which joins together housing, transport, green space and other planning elements across the region, to mitigate the impact of climate change and which will be legally binding.

Once published, the SDS will mean planning applications need to take climate change resilience into account, with the combined authority hoping the policy will push up standards and safeguard against flooding and extreme weather events alongside other climate threats.

Councils involved in the project include Halton, Knowsley, Liverpool, Sefton, St Helens and Wirral, who worked with the Universities of Liverpool and Manchester to identify specific issues that impacted the local authority areas.

Westminster's own national climate assembly in the autumn, set up following recommendations from six Select Committees, will be closely watched. The Assembly is the second of three demands made by the Extinction Rebellion protest group, yet the group have criticised the initiative as it wants the assembly’s decisions to be binding, not advisory. An initiative run by campaign group Open Democracy aims to see that future local Assemblies, plus the planned national Citizens’ Assembly, make a difference. The UK passed legislation setting a net-zero target for emissions of greenhouse gases by 2050 but, as the team from Open Democracy notes, setting a target is one thing, delivering it is another. 'Achieving net-zero and responding to the climate emergency is not politics-as-usual,' it states. 'We’ve been here before – what will be different this time?'

'This step could be the first towards a wholesale rethink of the policy response needed. The process, however, needs to last. It needs to engage the broader public and connect it to the various local deliberative exercises taking place throughout the UK. Only then might it deliver on its promise of creating a clear picture of the public support and political mandate for action.'

Since the school strikes and Extinction Rebellion protests, many local areas have declared a ‘climate emergency’. The establishment of a Citizens’ Assembly or Citizens’ Jury is becoming a popular follow-up, as a way of developing a climate strategy with public support. Yet their success, says Open Democracy, will come down to whether they can help people, especially politicians, take new bold decisions they otherwise didn’t feel they had the mandate for.