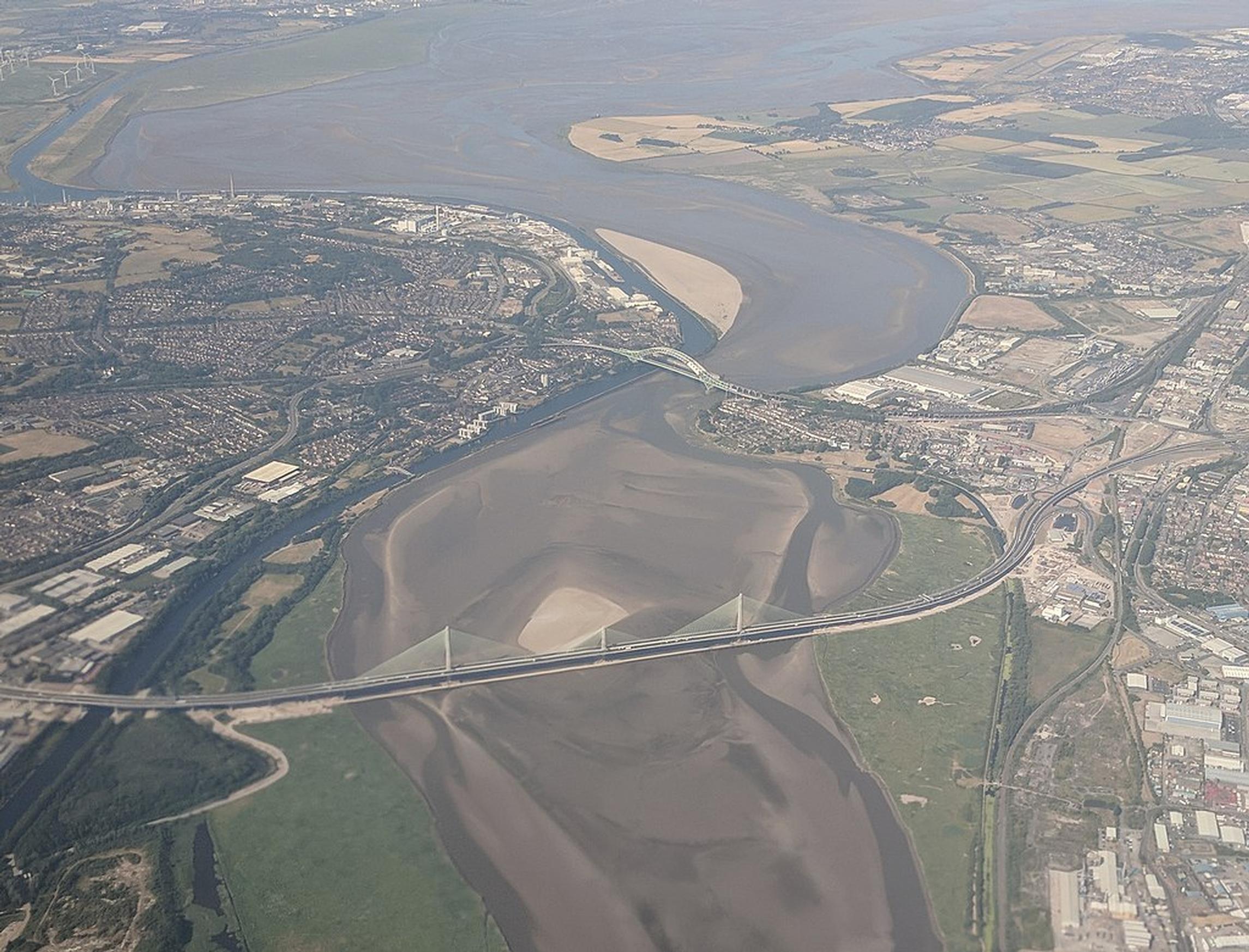 LCR will build on its existing assets: the transatlantic internet cables connecting the UK, North America and the rest of the world land locally in Sefton, for example, and LCR is also home to the Hartree supercomputer in Halton, Cheshire, used by the Data and Analytics Facility for National Infrastructure (DAFNI). DAFNI is leading on major national projects exploring infrastructure resilience, using its world-leading computing powers.

Sam Chorlton, Leader of DAFNI, will be speaking at Smarter Tomorrow about this ambitious work, and how it will benefit local authorities. 'At a time when so much is changing for around the world climatically and politically, it’s essential to look at how we shore up our infrastructure and ensure critical hotspots are identified.

'DAFNI will revolutionise the UK’s ability to remain at the forefront of infrastructure research and innovation. Its state-of-the-art computing power will provide analytics and simulation across all infrastructure domains and its next generation visualisation will provide detailed information to better inform decision making.'

See the latest speakers, exhibitors and activities at Smarter Tomorrow 2019

As politics become personal, local authorities have a unique opportunity to improve their interaction with citizens, helping to boost performance on infrastructure and securing support for future projects. Residents want to play their part;  a recent report from Aecom suggested that, in several cities, residents show a willingness to pay higher taxes to fund infrastructure improvements. And almost one-half (46%) of respondents overall are happy to share personal data — the lifeblood of smart cities — with city agencies to help them improve infrastructure and services. Both commitments can be seen to underline citizens’ desire to play their part in delivering better infrastructure, noted the report.

Government is also responding, acknowleging that infrastructure is at the heart of the UK’s economy and productivity, running through transport, communication, energy, water supply and sewage systems. The UK’s National Infrastructure Plan has set aside over £460 billion of investment for the next decade. This year’s  budget  includes £28.8billion pledged to a strategic roads investment package, £770m to improve transport infrastructure in cities, and new funding for fibre and 5G investment. Billions more could be spent if disaster struck major infrastructure nodes.