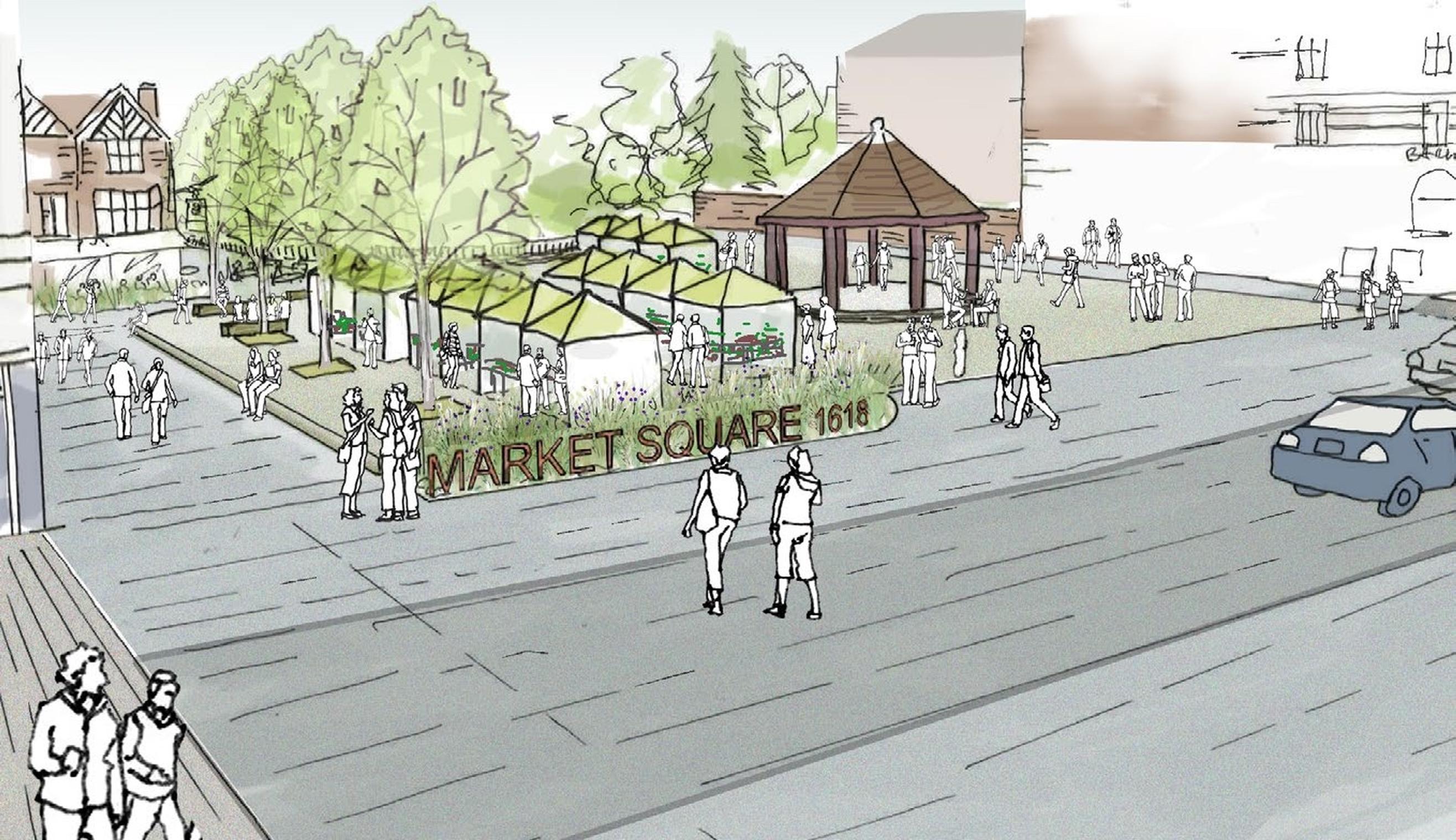 Eleven London councils have secured funding for projects to make their streets more people-friendly. The Mayor of London and Transport for London (TfL) is providing a total of £53m in the second phase of its Liveable Neighbourhoods programme. Seven boroughs were awarded a total of £33m towards phase one projects in 2017.

The eleven projects are:

Mayor of London, Sadiq Khan, said: “For too long streets around London have been designed solely around cars and motor traffic. Our £50m investment will transform neighbourhoods and local town centres in inner and outer London, making them cleaner, greener and more pleasant places to spend time.

“Working with these boroughs to make our streets more welcoming for walking and cycling is vital for our health and wellbeing, but also essential for the future vibrancy and success of London’s local high streets.”

Gareth Powell, TfL’s Managing Director for Surface Transport, said: “Some of London’s streets can be unwelcoming places that feel threatening to the most vulnerable road users, making walking, cycling and using public transport difficult and unattractive. We’re working closely with residents, businesses and boroughs across London to change this.

“Our funding will help to boost health, reduce road danger, clean up some of the capital’s pollution hot spots and revitalise local communities by making streets places where people want to spend time with their friends, families and neighbours.”

Last year TfL published action plans for increasing the number of people walking and cycling, as well as outlining the Vision Zero commitment to eliminate death and serious injuries from London’s roads.

TfL’s £2.3bn record Healthy Streets funding includes investment in London’s growing cycling network. TfL is set to begin work on the Cycleway 9 and Cycleway 4 routes in west and south-east London later this year. Construction of a further two routes, between Hackney and the Isle of Dogs and between Tottenham Hale and Camden, is due to start later this year, subject to consultation.

The Mayor’s Cycling Action Plan, launched in January, sets out how TfL and the Mayor aims toi double the number of cycle trips in the capital over the next six years.

* Landor LINKS has been working on a Liveable Neighbourhoods Best Practice Guide in partnership with TfL. The essential 64-page guide - sponsored by Project Centre, Urban Movement, Cyclehoop, Commonplace and Rosehill Polymers - has been produced for any organisation that is developing projects that encourage walking, cycling and the use of public transport.

The Liveable Neighbourhoods Conference is designed as the first meeting place of all programme leaders, officers, engineers, policy-makers, and planners who will be working on Liveable Neighbourhoods programmes across Greater London. The one-day conference will allow project teams to come together to discuss and debate positive next steps, sharing of experience as well as find opportunities for collaboration. Details of how much funding will be available for the next round will be announced at the event.

For more information about the Liveable Neighbourhoods Conference contact Daniel Simpson daniel@landor.co.uk or 0207 091 7861.