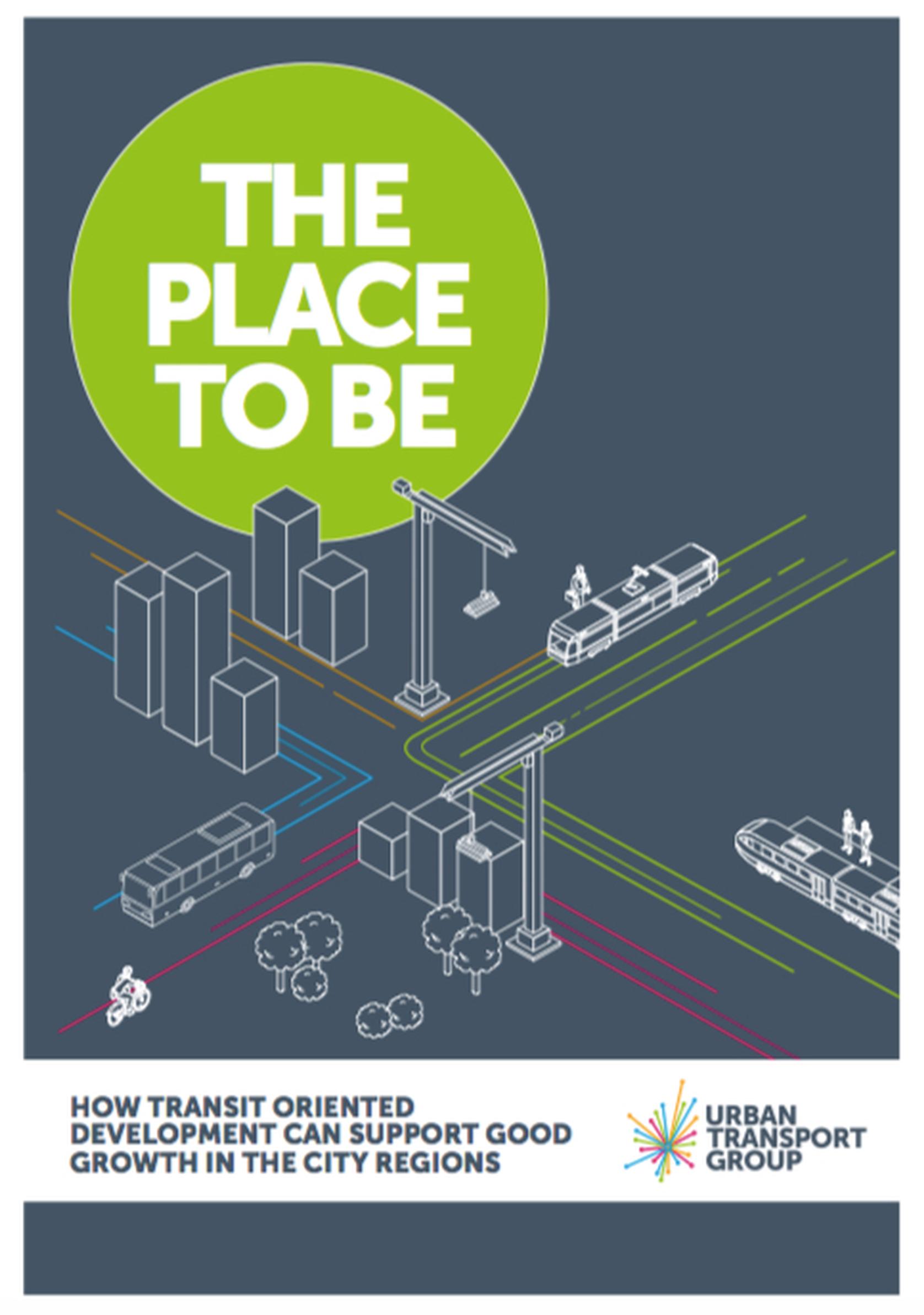 A new national planning framework is urgently needed to place public transport, rather than car-based “low density sprawl”, at the heart of policy for new developments, says a new report by the Urban Transport Group.

This would enable the “agglomeration” of economies – where firms benefit from close proximity to each other – and meet housing demand without making congestion and air quality worse, according to The Place To Be.

Transport Oriented Development (TOD) principles are increasingly featuring in decision-making on transport, planning, housing and land use, it states. “This is, in part, a result of governance changes at the city region level, through the creation of combined authorities and in some areas mayoral combined authorities.”

Investing in improved transport can increase the value of both residential and commercial property through increases in land values, says the report. A national funding framework would ensure that this “value uplift” is used to improve transport connectivity. This needs a joint programme of work between city regional and national government.

There should be more devolution of powers to city region transport authorities to allow them to take on these TOD responsibilities.

The report sets out the seven key factors needed for successful TOD:

• Placing public transport at the heart of a development, whether this is heavy rail, light rail or bus

• Services such as shops, healthcare and schools should be integrated into a development to encourage more localised trips