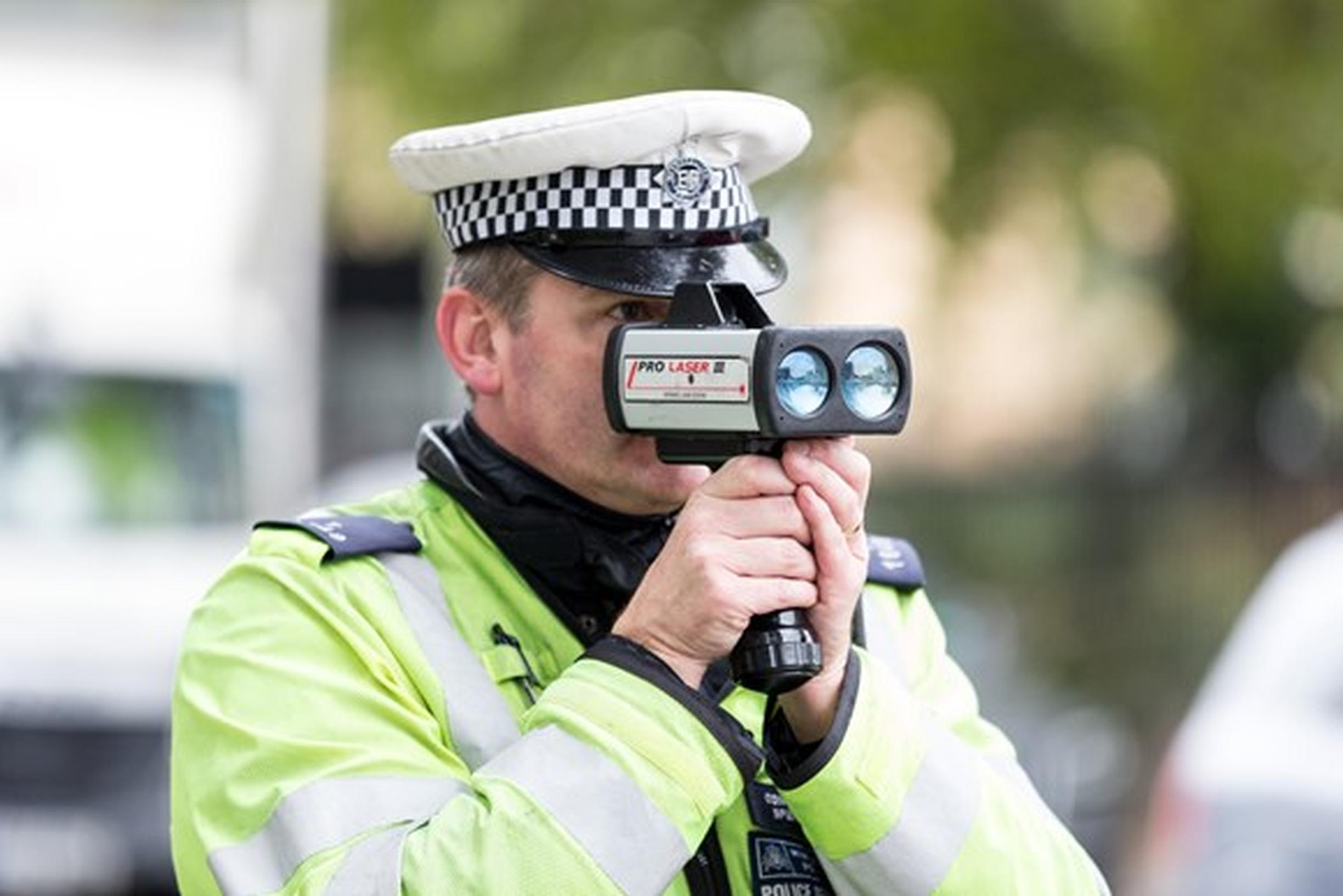 A two-week operation to target illegal and dangerous driving across London resulted in the arrest of 176 drivers for drink, drug, dangerous and disqualified driving.

The operation is part of a joint Vision Zero commitment by Transport for London (TfL) and the Metropolitan Police Service (MPS) to eliminate death and serious injury on London’s roads by 2041. During the operation, 4,758 offences were identified – more than 800 offences higher than an average two-week period in 2016.

The MPS’s Roads and Transport Policing Command (RTPC), partly funded by TfL, has ramped up activity to deter and deal with risky behaviour on London’s roads.

Officers dealt with speeding, mobile phone use, no insurance, drink/drug driving and mechanical defects such as steering and lights.

Some 507 drivers were stopped for mobile phone use, 654 for speeding and 559 caught driving without insurance and 1,394 for mechanical defects. Officers also dealt with 519 cycling offences such as red light jumping.

The MPS’s Roads and Transport Policing Command is part-funded by TfL and is currently the largest policing command in Europe. As part of the Vision Zero commitment, they are implementing a new, three-tier approach to roads policing and enforcement. This includes:

• Tier 1 – Highly-targeted activity, focused on high risk offenders: The Roads and Transport Policing Command will seek to better identify high-risk drivers and riders, remove the most dangerous offenders from the roads and end the cycle of re-offending

• Tier 2 – Intelligence-led activity focused on known problems: TfL and the police will focus on the sources of danger, to deploy officers at places and times where high-risk traffic offences, such as speeding, are more likely to happen

In July London Mayor Sadiq Khan and TfL launched a Vision Zero action plan, which includes the introduction of lower speed limits on TfL’s road network, the transformation of dangerous junctions and the Direct Vision Standard, which will remove the most dangerous lorries from London’s roads. It also features a bus safety programme including speed-limiting technology, new innovative training for all bus drivers and other measures.

TfL and the police are working with local communities to tackle speeding in residential areas. Community Roadwatch allows community members to monitor speed in their local area, with warning letters sent to speeding drivers.

Since Community Roadwatch launched across all 33 London boroughs in August 2015, nearly 39,000 speeding drivers have been caught. Fewer than 2% of people who received letters were caught speeding again.

Director of compliance and policing at TfL Siwan Hayward, said: “Excess speed, mobile phone use and other risky road user behaviour are undisputed contributors to road traffic collisions in London. The consequences are devastating for victims and their families. Our message is clear: we won’t tolerate illegal and dangerous behaviour and through our work with the police we will take robust action against those that do. Slow down, be careful and watch out for others.”

Chief Supt Colin Wingrove, from the MPS, said: “The Metropolitan Police, in partnership with TfL, is committed to Vision Zero and is taking positive action with those who use London’s roads dangerously, carelessly or illegally, to make the roads safer for all road users, reduce road danger, and reduce the number of people killed or seriously injured.

“Driving a vehicle illegally, dangerously or carelessly is an offence under the Road Traffic Act. Not only are you breaking the law but also you are posing an unacceptable risk to yourself and others. The results of this latest two-week enhanced enforcement ‘Operation Vision Zero’ shows that we are prepared to crack down and catch those who break the law of the road.”