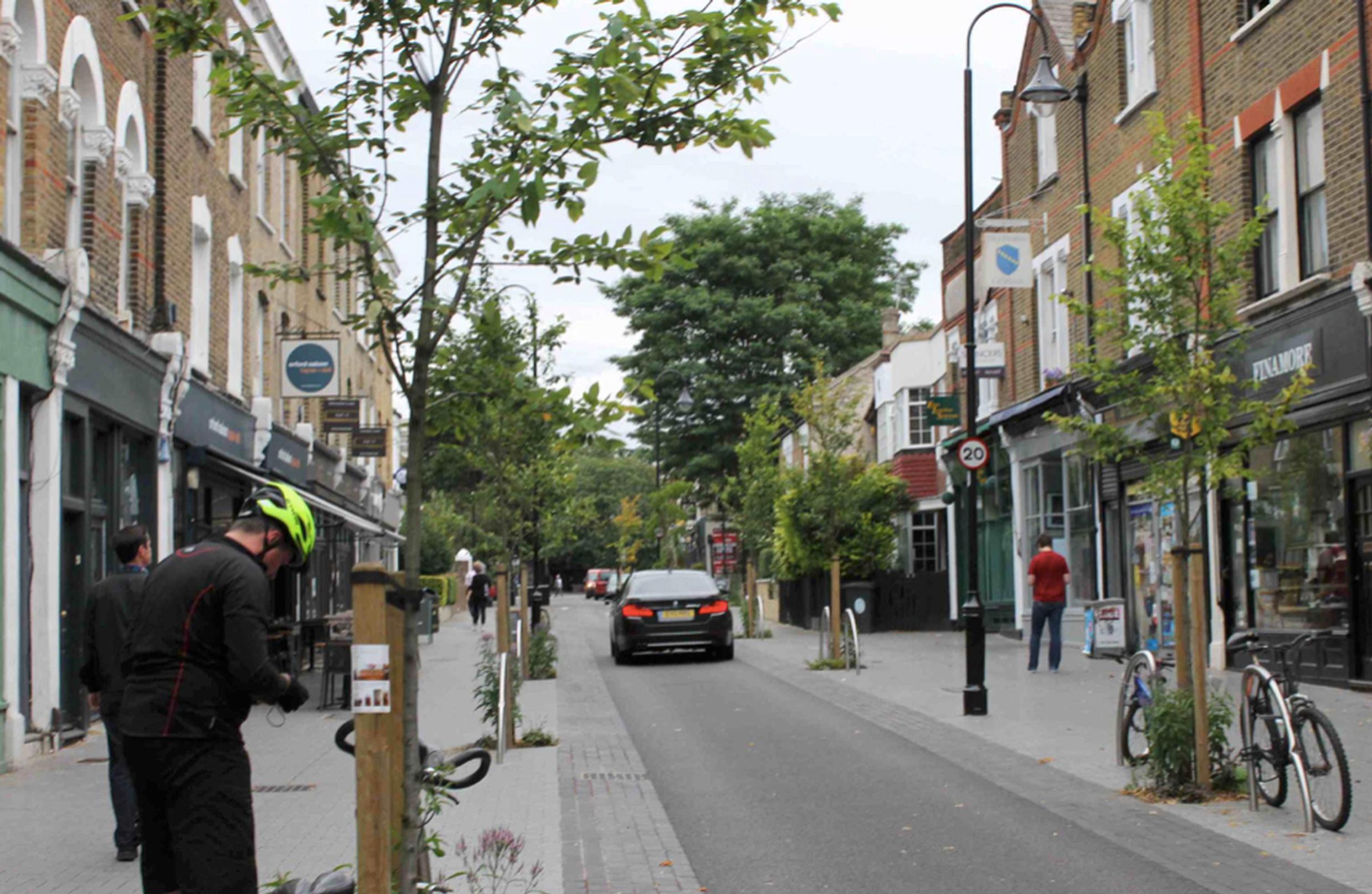 Thousands of motorists are still flouting a traffic ban that was introduced three years ago in the London Borough of Waltham Forest as part of the Mini Holland programme. More than 9,000 fines have been issued to motorists contravening the traffic ban on Orford Road in the Walthamstow Village area.

The scheme was introduced in 2015 as part of the Mini-Holland programme, with three outer London boroughs – Waltham Forest, Enfield and Kingston upon Thames – receiving around £100m in total from the then Mayor of London Boris Johnson to encourage more people to cycle by making routes safer while also providing better streets for pedestrians.

Orford Road is a traffic-free route between 10am and 10pm with the exception of the W12 bus service.  A fixed camera captures contraventions, which are then reviewed by a civil enforcement officer who determines if a fine should be posted to the driver.

This represents a drop of more than a third in the number of fines compared with the previous financial year, when 15,827 PCNs were paid, generating £881,480.

All revenue from PCNs is reinvested in running and maintaining Waltham Forest’s highways, including road maintenance and environmental improvements, as well as paying for concessionary bus fares for residents aged over 60, said the council.

Cllr Clyde Loakes, Deputy Leader and Cabinet Member for the Environment, told Local Transport Today: “The part-time closure of Orford Road has had a significant impact on reducing traffic levels in the local area, making getting around much more pleasant for local residents, visitors and all road users who want to enjoy the local high street, as well as historical spots such as the Vestry Museum and Ancient House.

“We can see that year on year there are less drivers flouting this rule, but those who do drive through between 10am and 10pm will receive a fine. This money is reinvested in improving the borough’s roads, subsiding transport for our older residents and creating places like pocket parks to help improve the local environment, including air quality.”

For an update on Mini Holland schemes come to Healthy Streets