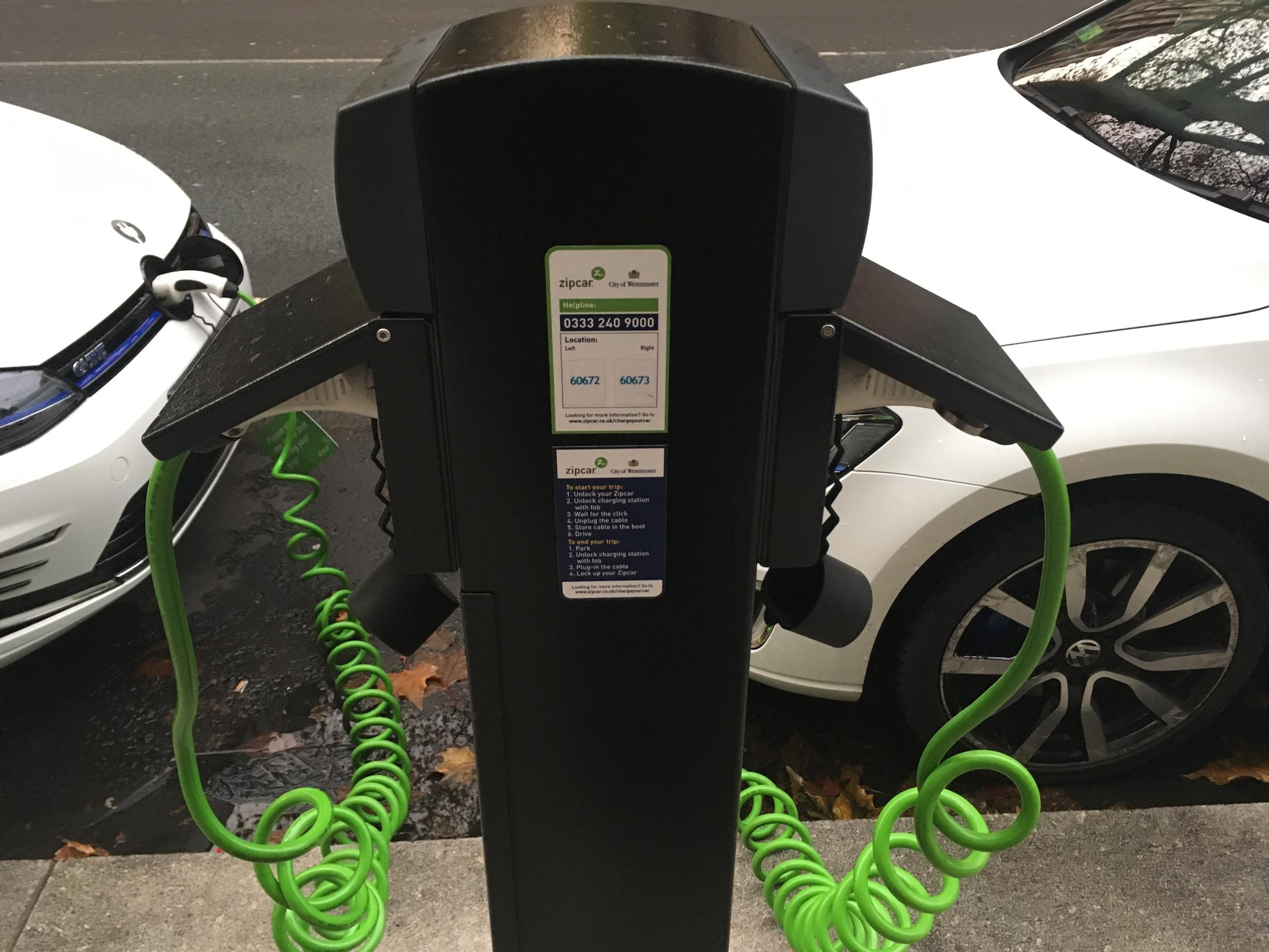 The National Grid’s annual Future Energy Scenarios report  finds that electric vehicles will will play a major role in delivering a low carbon future. Electricity demand is expected to grow significantly by 2050, driven by increased electrification of transport and heating. There could be as many as 11 million electric vehicles (EVs) by 2030, and 36 million by 2040.

In the same month, the Automated and Electric Vehicles (EAV) Act, which has now passed through Parliament, is set to be a significant step towards improving air quality, cutting congestion and boosting road safety,' claims Government. The AEV Act will see a 'massive improvement' in electric chargepoint availability, and gives the government new powers to ensure motorway services are upgraded with plenty of points, and even allowing mayors to request installations at large fuel retailers in their areas

Through smart charging technologies, consumers charging vehicles at off peak times and through vehicle-to-grid technology, the increase in electricity peak demand could be as little as 8GW in 2040.  In turn, EVs can support the rollout of renewables by storing excess low carbon generation and by providing electricity back to the system when needed.  Balancing demand and supply and power flows will become increasingly complex and need a coordinated approach across the whole industry. This presents opportunities for developers and suppliers, but data and information flows will become increasingly critical.

The report also considers how autonomous vehicles may affect electricity demand. Growth in autonomous vehicles has the potential to dramatically change how people and goods are transported in the future, but the report simply states that more modelling is required as the potential impacts on energy demand remain unclear until we know how AVs will be used; whether they will be shared, or more efficient, increase or decrease mileage and offer vehice to grid potential. The report notes that the timescales of when autonomous vehicles will be commerically available makes them highly likely to be electric. As the UK Chancellor noted in his autumn budget speech in 2017, “our future vehicles will be driverless, but they’ll be electric first”.

Fintan Slye, director, UK system operator at National Grid, told LocalGov: 'The continued growth in electric vehicles, a greater volume of low carbon generation and the advancement of storage technology, are among the major trends that have emerged from this year’s report.' However Matt Allen, CEO of Pivot Power, also speaking to LocalGov, warned local leaders must prepare now for this expected increase in electric vehicles. He said: 'National Grid’s forecast shows that consumer demand will rapidly make petrol and diesel emissions obsolete. We are on a road to zero emissions transport. 'We now need local leaders to support public demand and government ambition and create their own regional road to zero plans. Electrifying buses, taxis and light transport fleets are all easy wins.'