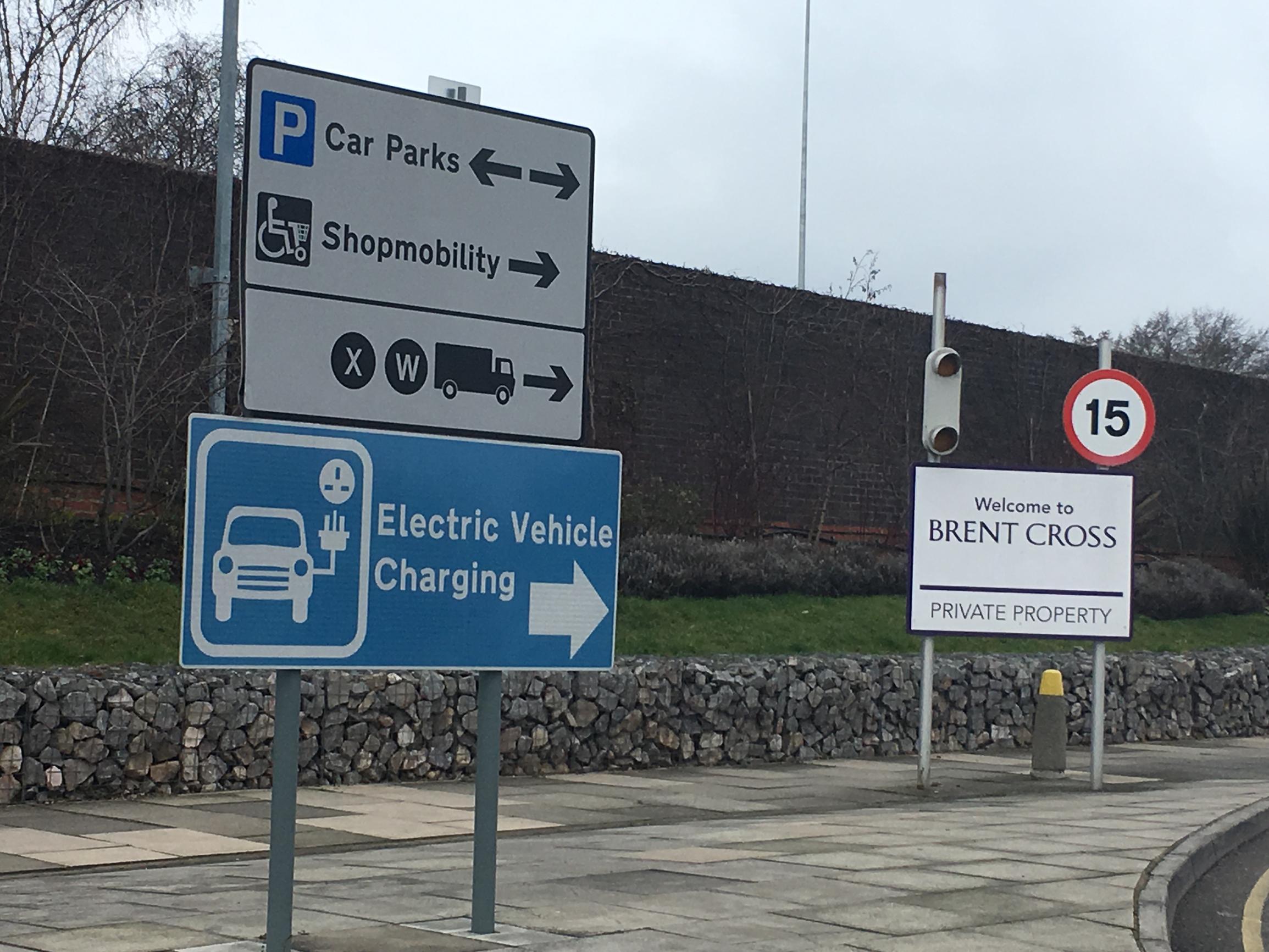 The Automated and Electric Vehicles (EAV) Act, which has now passed through Parliament, is set to be a significant step towards improving air quality, cutting congestion and boosting road safety, claims Government. The AEV Act will see a 'massive improvement' in electric chargepoint availability, and gives the government new powers to ensure motorway services are upgraded with plenty of points, and even allowing mayors to request installations at large fuel retailers in their areas.

In the same month, The National Grid’s annual Future Energy Scenarios report finds that electric vehicles will will play a major role in delivering a low carbon future. Electricity demand is expected to grow significantly by 2050, driven by increased electrification of transport and heating. There could be as many as 11 million electric vehicles (EVs) by 2030, and 36 million by 2040

The new EAV laws will improve consumer confidence in charging their vehicles by:

Jesse Norman, Roads Minister, said: 'The UK is becoming a world leader in the roll-out of low-emission transport. Today we have passed a significant milestone in that journey. The increasing automation of our cars is transforming the way we drive, and the government is steadily updating our laws in order to prepare for the future.'

The Act will ensure that the UK’s infrastructure and insurance system is ready for the biggest transport revolution in a century, and will also bring automated vehicle insurance in line with longstanding motor insurance practice, ensuring that motorists are covered both when they are driving, and when the driver has legitimately handed control to the vehicle.

The measures in the new act form part of the government’s recently launched Road to Zero strategy, which will be explored at Smarter Travel LIVE!. The strategy sets the stage for the biggest technology advancement to hit UK roads since the invention of the combustion engine.