Discussions around the opportunities unlocked by the Bus Services Act and the findings of the Transport Committee's latest inquiry into the health of the bus market will be central to the Better Buses sessions at Smarter Travel LIVE! 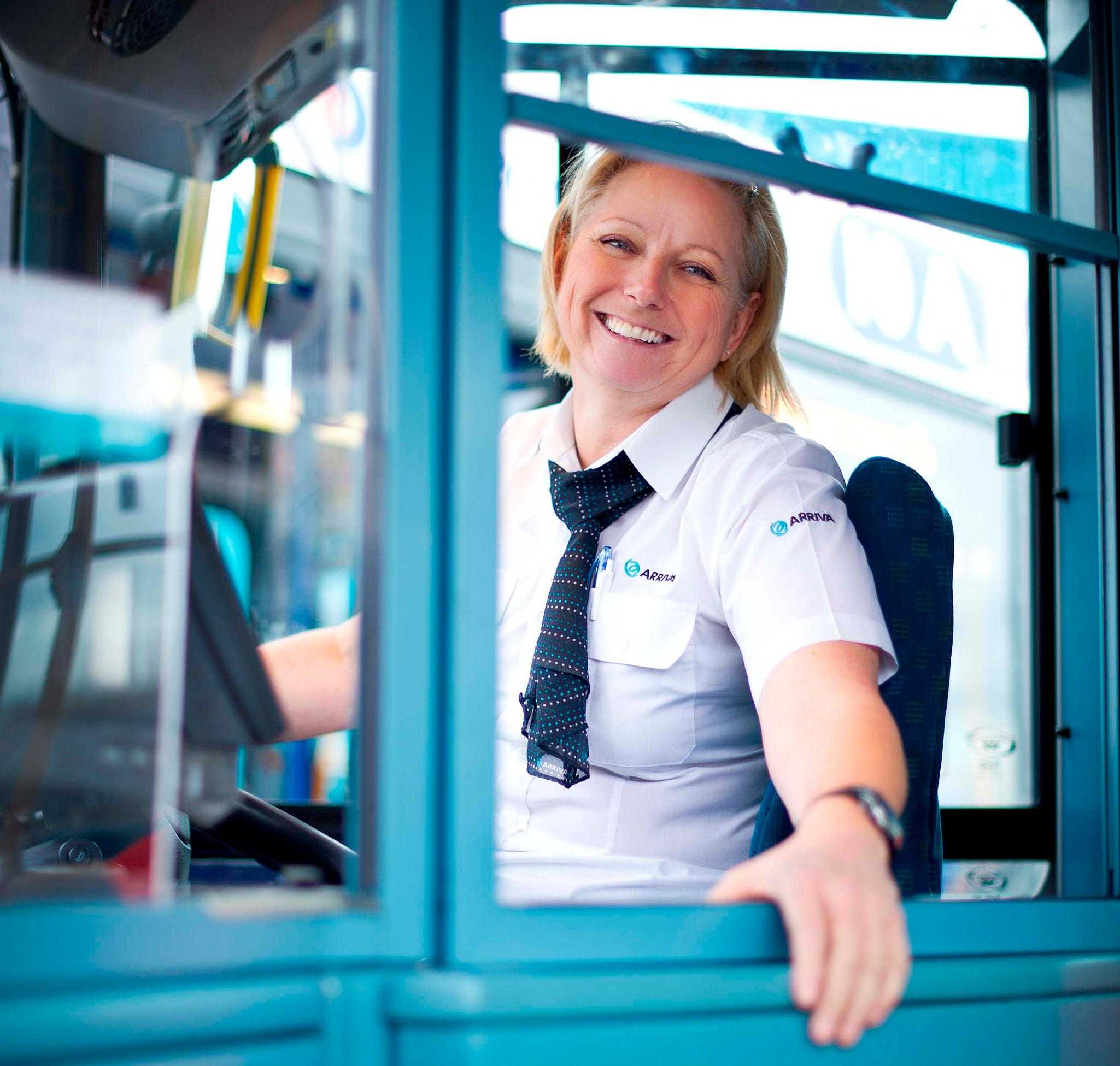 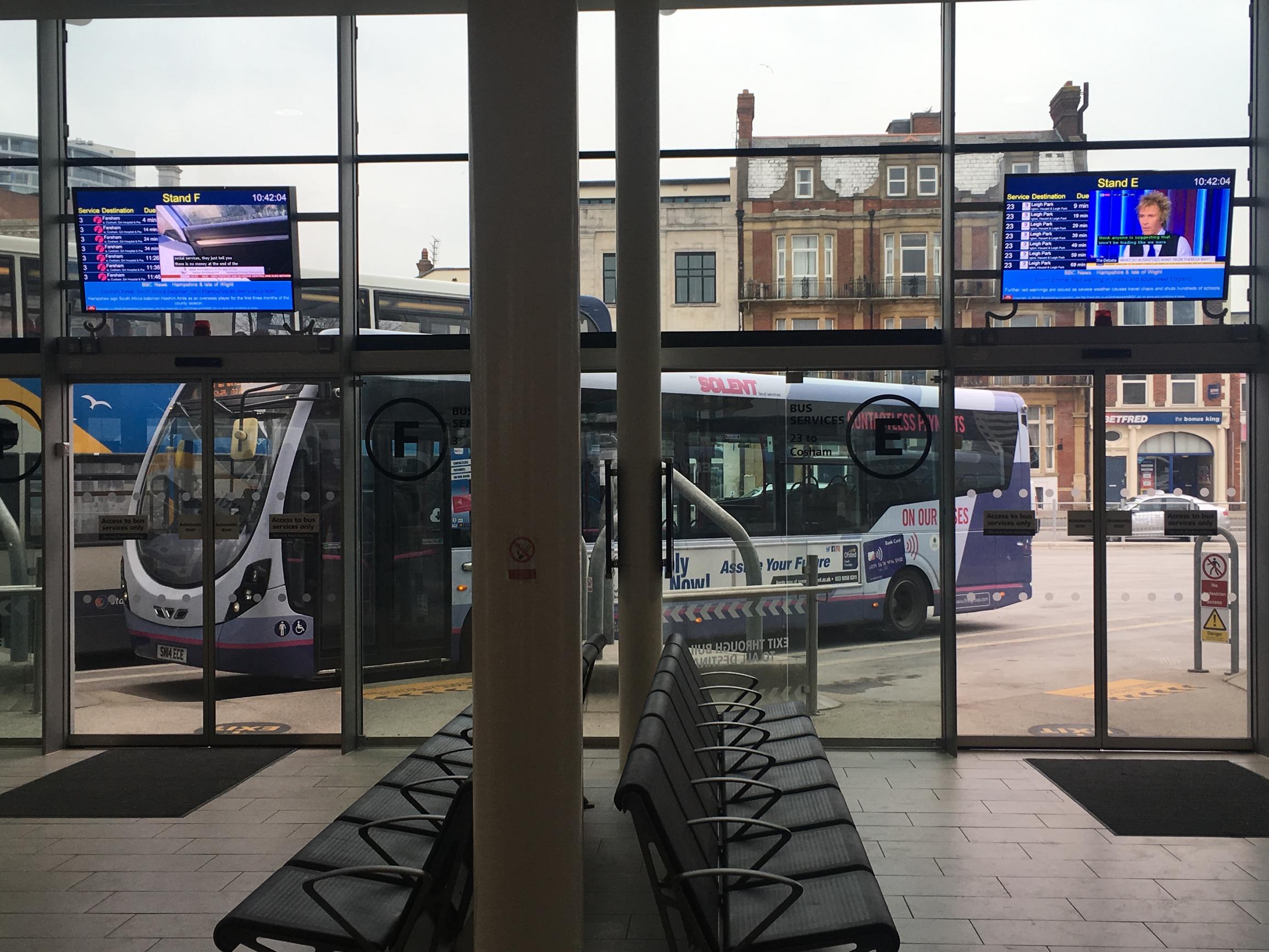 According to recent statistics produced by the Department for Transport, bus service use in England is in decline. Although bus use per person has increased significantly in London over the last 25 years (+52%), it has fallen by 40 per cent in many other English metropolitan areas. Along with London, Liverpool City Region is a proud exception to the rule. As a result of the introduction of a range of customer-focused improvements, including on board Wi-fi and USB charging points, the number of fare-paying passengers has risen by more than 16% in three years, along with improvements in service punctuality.

And this level of patronage is set to grow, with Metro Mayor Steve Rotheram announcing last week that all apprentices in the Liverpool City Region are set to be given half-price bus travel on all weekly and four-weekly passes. Bus travel accounts for almost eight out of ten of all public transport journeys in Merseyside. Currently, this amounts to around 147 million passenger journeys each year. Every day more than 100,000 people use the bus to get to work and over 60,000 to get to educational sites.

The future of bus services in England is a hot topic for national and local Government, with the latter launching, earlier this month, a consultation on whether bus operators should be legally obliged to share data – real-time information on routes, timetables and fares – with the public. Bus minister Nusrat Ghani, who has been invited to speak at Smarter Travel LIVE!, noted: 'By requiring bus operators to share their data, we can make sure that passengers have the information they need to catch the bus with ease, equipped with the right information about the time and cost.' This requirement is part of the proposals outlined in the 2017 Bus Services Act, which aim to unlock the potential of bus travel, increase the provision of bus services and replicate some of the more attractive elements of bus services in London, according to Bus Users UK. It gives local authorities control and responsibility for buses in their area, and the freedom to design bus services according to local need.

The Government's Transport Committee has also launched an inquiry into the health of the bus market. Buses are the backbone of public transport across England, with some 5% of all journeys taken on the bus, compared to 2% on the railways, according to data from the BBC Shared Data Unit. Nationally, over the past decade, the UK bus network has shrunk by 8%, with 134 million fewer miles driven by buses each year – the equivalent of more than 5,000 trips around the world.

The Transport Committee inquiry, launched last week, is open until September 2018, and will focus on the reliability of bus services, how they are run in metro-mayor, other metropolitan and non-metropolitan areas, how bus services are financed and examples of innovation and best practice. Lilian Greenwood MP, Chair of the Transport Committee, says: 'There are a number of reasons for the sharp decline in bus use in England outside London over the past 25 years. Congestion, car ownership, an increase in online shopping, and reductions in local authority subsidies all play a part. Our inquiry seeks to gather evidence about the health and future of the bus market. I would encourage anyone with insight into this sector to submit evidence.'

Discussions around the opportunities unlocked by the Bus Services Act and the findings of the Transport Committee's latest inquiry will be central to the Better Buses session at Smarter Travel LIVE! As noted by our partner journal Local Transport Today (LTT), there are serious commercial concerns that competitors are concerned about sharing access to commercially sensitive information. But as LTT notes, with services being reworked as digital-on-demand services – in many ways already incorporating the kind of service and transparency the Act seeks – these issues look entirely different. Operations such as ArrivaClick in Liverpool enable people to book their exact route and see when they will travel, how much they will pay and pay digitally. Passengers see real-time information on their phones – and watch their bus as it travels towards them. This kind of service meets the aspirations of the legislation, set out as 'we want the information on local bus services to be available to passengers across England and to be as good, or better, than that available to rail passengers and bus users in London'.

The Bus Services Act also sets the scene for further transport integration. Looking to the future, transport authorities have started planning and implementing Mobility as a Service offers. These require open data and open business models so as to enable third parties to perform some combination of booking, ticketing and payment services. 'It is essential that whatever open data model is adopted supports this activity, says LTT. To date transport operators have been rather cool regarding joining MaaS projects, but there are signs that this may be changing.

'We are very open-minded about technological developments, ensuring that information on the availability of our services and pricing is open, and supportive of moves from the DfT to open up bus data,' says Alastair Hands, commercial director, UK bus, Arriva Group. 'The challenge I see is having standards and technologies within the industry that make it easy for this to happen. MaaS and other operational / ticketing platforms are in their infancy at the moment, and it remains to be seen who will develop the most compelling product. What's likely to work in the long time is innovative providers delivering the right platform, and operators plugging into it. We're definitely open to looking at multi operator tickets, account-based ticketing and capping programmes; these are all things that we are actively pursuing at the moment.'

?In a recent survey by Transport Focus, the independent transport watchdog, bus users gave the Liverpool City Region, host for this year's Smarter Travel LIVE!, a 92 per cent thumbs-up for overall customer satisfaction. These national Bus Passenger Survey (BPS) results for 2017 show that Liverpool City Region is one of the highest performing areas surveyed by Transport Focus, offering customers value for money and some of the best drivers in the UK. As Merseytravel Committee Chair Cllr Liam Robinson, notes: 'We have been determined to reverse the historic decline in bus patronage by improving what’s on offer, and it’s clear from these results that the collaborative work of our Bus Alliance is having a major impact, as we are seeing an increase in both customer satisfaction levels and fare paying patronage.'

The Liverpool City Region Bus Alliance, an agreement between Arriva, Stagecoach and Merseytravel, was set up to deliver more than £50m worth of investment in bus services aimed at improving the bus experience for existing passengers and attracting new bus travellers. Cllr Robinson adds: 'We want to build on the successful foundations cemented by the Bus Alliance, and utilise the new devolved powers in the Bus Services Act to be able to take this to the next level and deliver even more customer focused improvements and benefits.'

Satisfaction with value for money across Liverpool City Region bus services has shown a sharp increase over time, increasing from 62 per cent in 2013 to 73 per cent in 2016. Customers have benefitted from a number of fare reductions in the past two years including the £2 MyTicket for young people, half fare for all under 19s and a new One Day Solo product that gives bus users the freedom to travel on any bus, anytime, anywhere in Merseyside.

Rob Jones, Managing Director, Stagecoach said: 'We are focused on delivering practical improvements for customers. We continue to invest in new vehicles, and have introduced a series of digital tools to make it even easier for customers to plan journeys, buy tickets and travel with us. These include our new smartphone app and mobile ticketing, with contactless payments to be introduced in the summer. It's pleasing to know that our efforts, and those of our partners in the Bus Alliance, have helped deliver such high levels of customer satisfaction, and we will continue to work in partnership to deliver even better bus services for local people.'

The 2018 Better Urban Bus Guide, published by Landor LINKS, will be launched at Smarter Travel LIVE! and will highlight how successful bus operators and transport authorities are delivering a greater contribution to sustainable mobility in cities and urban areas around the UK.