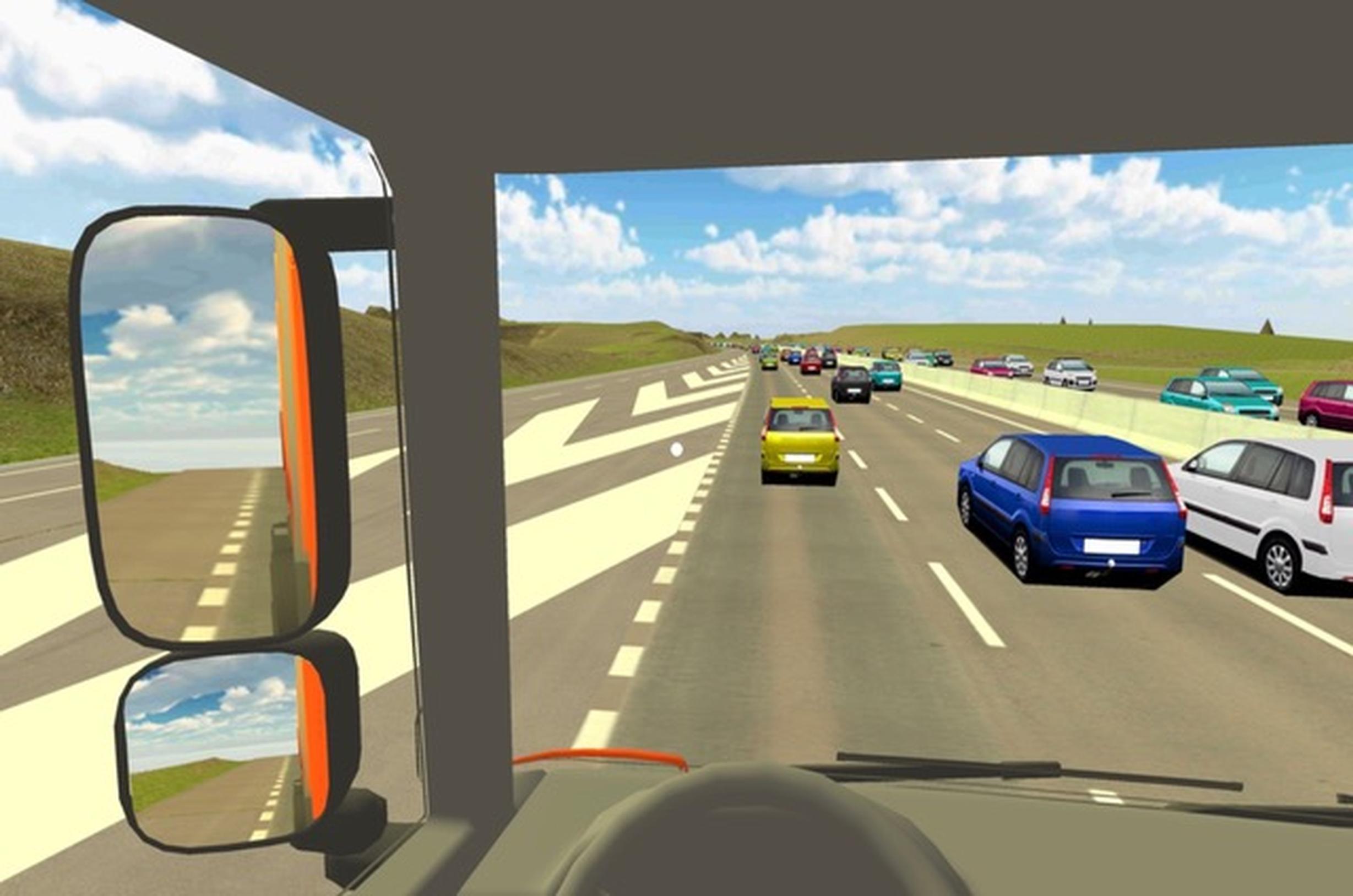 A virtual reality app designed to raise driver awareness of blind spots on motorways and ‘A’ roads is being offered by Highways England.

The free app can be tried on a smartphone attached to a pair of cardboard goggles to allow drivers to experience blind spot scenarios.

The scenarios include: mirror adjustment; identifying vehicles in blind spots; joining a motorway from a slip road; overtaking; and tailgating.

John Walford, commercial vehicle incident prevention team leader at the Highways Agency, said: “We have set ourselves the long-term vision that no one should be harmed while travelling or working on our roads, and within that it is doing all we can to help reduce collisions involving lorries because they tend to have a greater impact when they do occur.

“They most commonly occur when trucks change lanes or attempt to overtake and using this technology allows us to provide a realistic environment for commercial vehicle drivers so that they can experience the impact of not using their mirrors to check blind spots. “It’s just one of the steps we’re taking to help improve safety for this valuable group of drivers and ultimately everyone who uses our network.”

It was on show at the Commercial Vehicle Show, which took place at the NEC in Birmingham, with Highways England giving the free headsets to visitors.