NIC report calls for ‘marked improvement’ to the UK’s transport 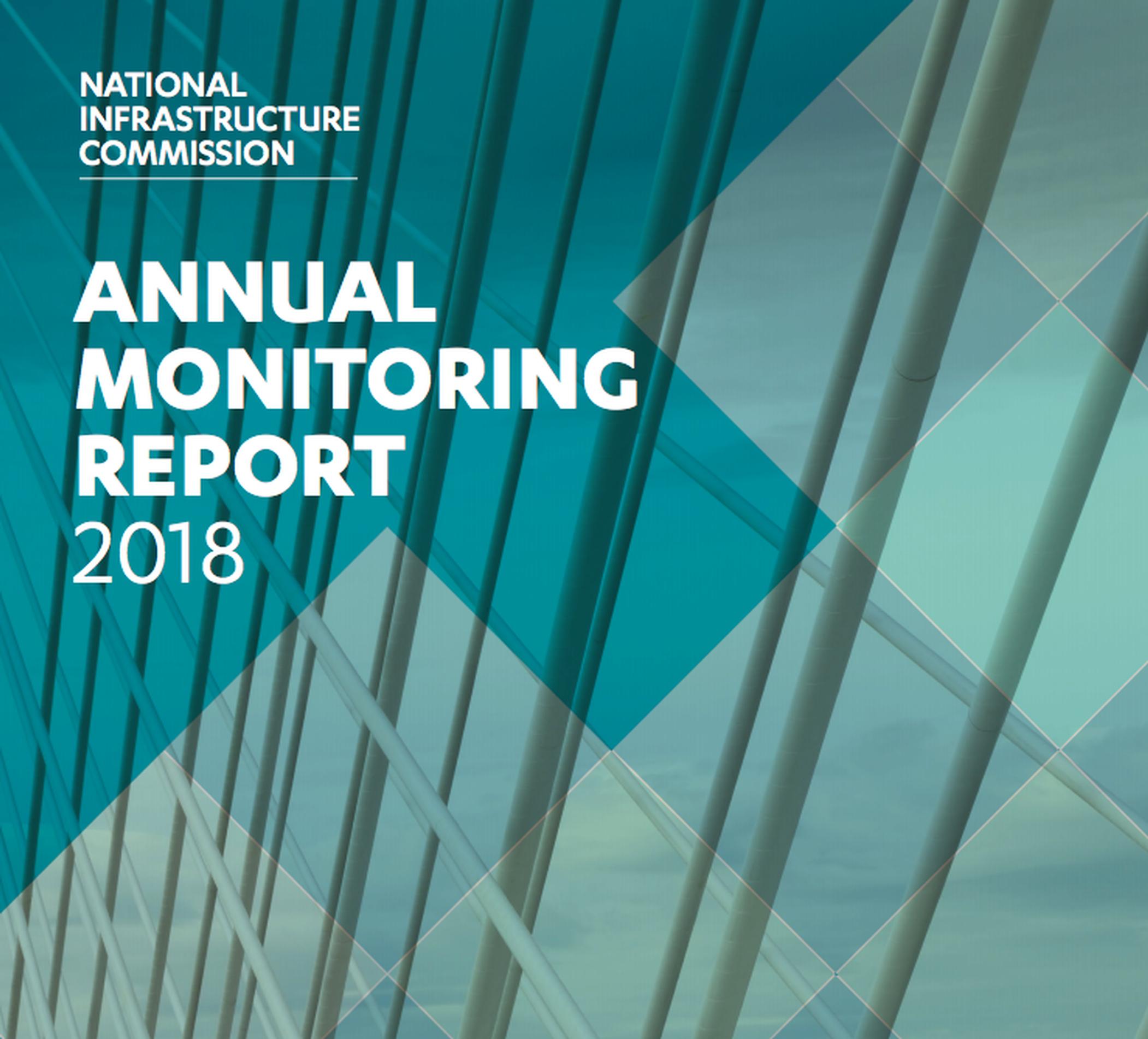 The report finds that further action is urgently needed to improve mobile phone coverage and digital connectivity on the UK’s roads and railways. It also raises concerns about the Government’s failure to establish a firm timetable or funding plan for either Crossrail 2 or the Northern Powerhouse Rail programme.

Chairman of the National Infrastructure Commission Sir John Armitt, said: 'Alongside progress, there is a disappointing lack of pace in several areas. Much greater urgency is needed in tackling the poor quality of mobile phone signal coverage on the UK’s major roads and railways lines.

'It is hugely disappointing that nearly two years after the Commission’s reports on Crossrail 2 and Northern Powerhouse Rail, the Government still has not firmly committed to a timetable for funding or got a clear plan for delivering either of these nationally significant projects. It is vital that decisions on both schemes are made this year and that the Government commits to the long-term vision that supports the recommendations we made.'

It is also important that the Government does not lose sight of more immediate priorities, says the report. ‎It is imperative that a Parliamentary vote on the expansion of Heathrow takes place no later than this summer. Any further delay would be irreconcilable with the Government’s commitment to deliver the infrastructure the country needs.

As well as highlighting delays, the Commission welcomes progress in transforming the UK’s energy networks, digital connectivity and regional planning. Sir John said: 'We have seen real progress on a ‘smart’ electricity network and welcome the joint work by the Government and Ofgem to help the UK become a world leader in electricity storage and secure the cost-effective, low-carbon generation the country needs.

'There has been progress in implementing our recommendations from our Connected Future report, with the Department for Digital Culture, Media and Sport significantly increasing its digital capability and Ofcom reviewing and improving its measurements of mobile coverage. The significant funding at the Budget to transform housing and transport in the Cambridge-Milton Keynes-Oxford growth corridor – and the appointment of a champion – will give hope to businesses and families in the area facing high house prices and poor transport connections.'

The UK is entering a period when significant investment will be needed to meet the country’s needs. Businesses, communities and families need reassurance that there is resolve to deliver the complex projects in energy, water, digital infrastructure, transport which the UK will need to 2050. The Commission warns the UK’s historic weakness in strategic infrastructure planning could have damaging consequences for economic growth and international competitiveness if left unaddressed.

The report calls for a ‘marked improvement’ to the UK’s transport and energy systems, digital capabilities and mobile coverage; all of which are imperative for economic success and for our quality of life.