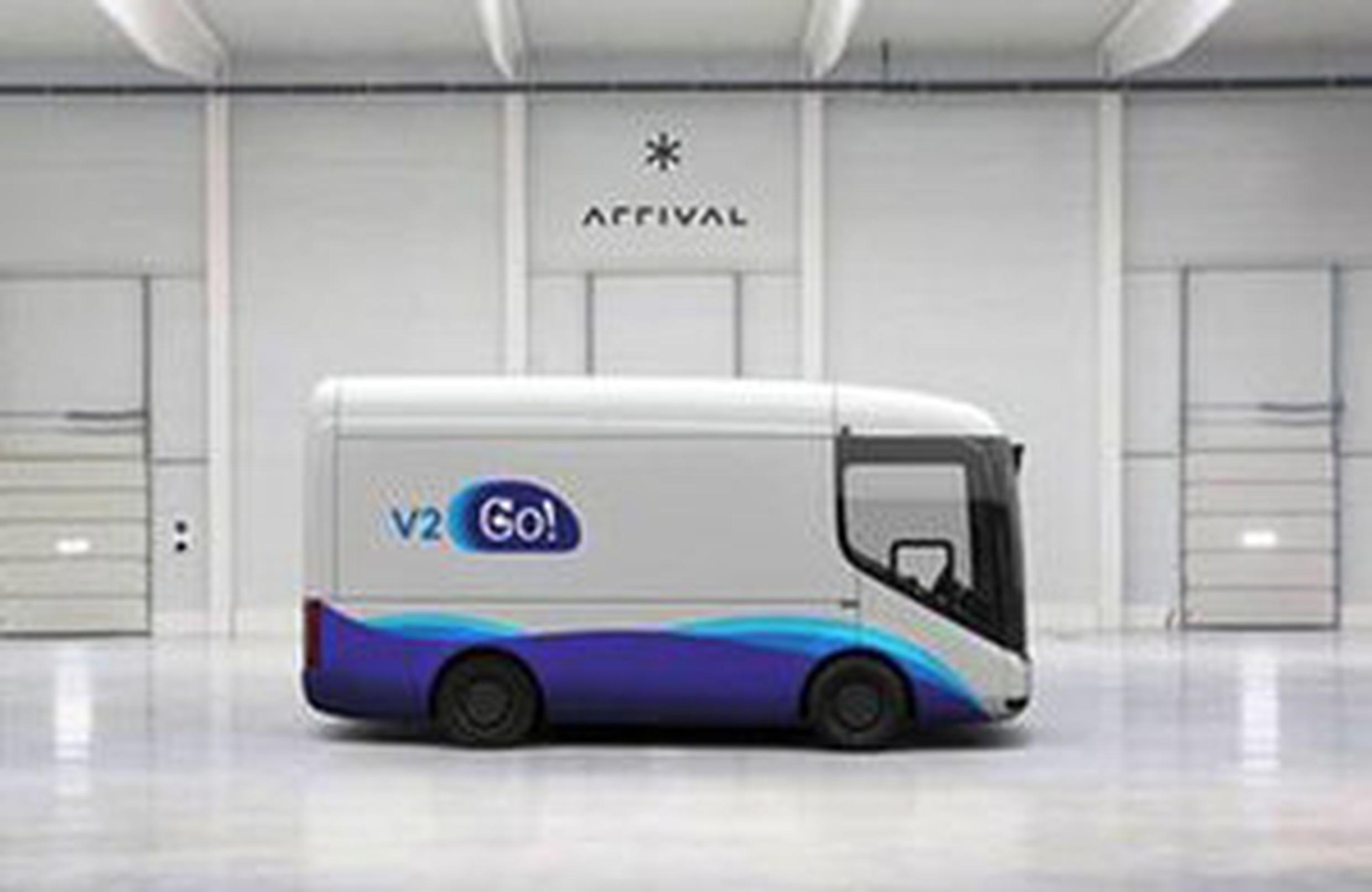 New technology which will unlock the potential for electric vehicles to help power people’s homes is being boosted by almost £30 million in government funding. The funding has been awarded to a total of 21 vehicle-to-grid (V2G) projects in the UK, to pay for research and design and development. The aim is to explore and test both vehicle-to-grid technology itself and commercial opportunities, writes electricdrive.com. Projects will demonstrate how the energy stored in the batteries could deliver electricity from their batteries back to the smart grid to light homes and power businesses and so help meet peak demand, before the cars and vans are recharged during off-peak periods so they are ready to be driven when their drivers need them.

At the same time these electric vehicles will provide a cleaner alternative to many of the fleet vehicles operated in UK cities, including Royal Mail vans, and Addison Lee taxis.

EDF Energy’s V2GO scheme for example, will demonstrate how electric car batteries can bolster the electricity system during peak hours. The idea is to “borrow” energy and to recharge the EVs during the off-peak hours. The project will work out potential business models for fleet operators’ use of EVs and their suitability for vehicle to grid (V2G) charging.

Set in Oxford, the V2GO project is a large scale demonstration of vehicle-to-grid charging using 100 electric fleet vehicles (cars and vans) from a number of organisations including several delivery and taxi companies such as the Royal Mail and Addison Lee, according to a government statement. Behind V2GO is a consortium made up of EDF Energy R&D UK, University of Oxford, Oxfordshire County Council, Arrival, EO Charging, Upside Energy, and Fleet Innovation.

Other winners of this latest round of government funding, run by Innovate UK and with with OLEV and BEIS providing almost £30 million, include SSE Services, Nissan, OVO Energy, Octopus Energy, Cisco, Flexisolar and AT Kearney.

Through the Industrial Strategy the government is committed to becoming a world leader in shaping the future of mobility and in the design and development of the clean technologies of the future. The investment will help deliver on the government’s ambition, set out in the recently published Automotive Sector Deal, to be at the forefront of low-emission and electric vehicle production, powering the next generation of innovative, environmentally-friendly vehicles.

Using electric vehicles in dense urban areas like Oxford will significantly reduce local emissions and improve air quality, boosting the quality of life for residents and benefitting businesses. Led by EDF Energy R&D UK, the ‘V2GO’ is a large scale demonstration of V2G charging in Oxford using 100 electric fleet vehicles (cars and vans) from a number of organisations including several delivery and taxi companies.

The project will develop, trial and evaluate potential business models for fleet operators’ use of electric vehicles and their suitability for vehicle to grid (V2G) charging.

Transport Minister, Jesse Norman said: ‘As the number of electric vehicles grows and their battery capabilities increase, there is a huge opportunity for them to make a significant contribution to a smart grid. These projects are at the cutting edge of their field. Just like the visionary designs of Brunel and Stephenson in transport, they could revolutionise the ways in which we store and manage electricity, both now and in the future.’

Dan Bentham, Head of R&D, Smart Customers, EDF Energy said: ‘Electric vehicles will play an important role in the future of UK energy and its economy. They will have a beneficial impact on the environment by reducing emissions and improving air quality. Through our research, EDF Energy will use new technologies, business models and smart systems to make low carbon transport, and the infrastructure and market conditions needed for its success, a reality.’