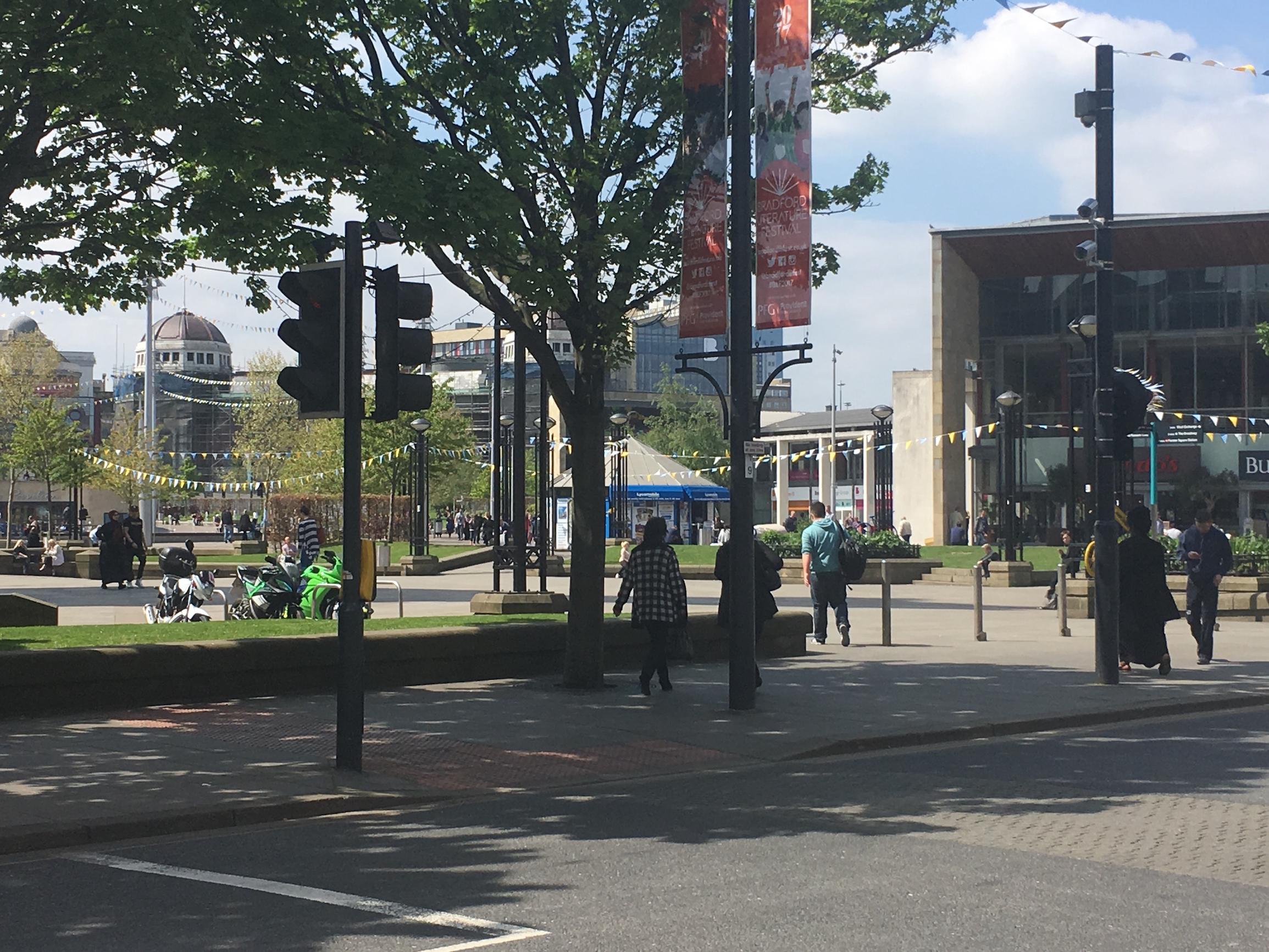 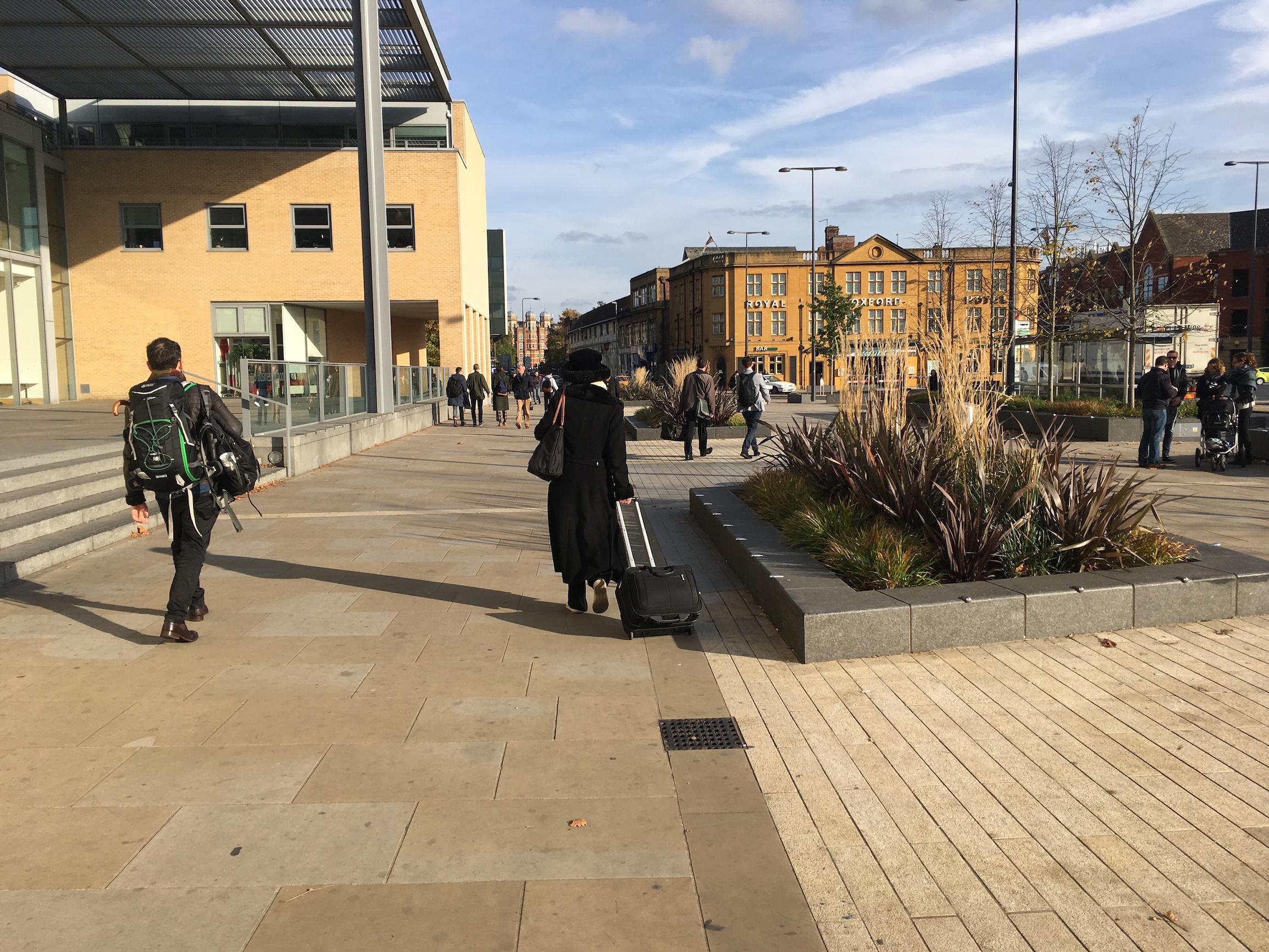 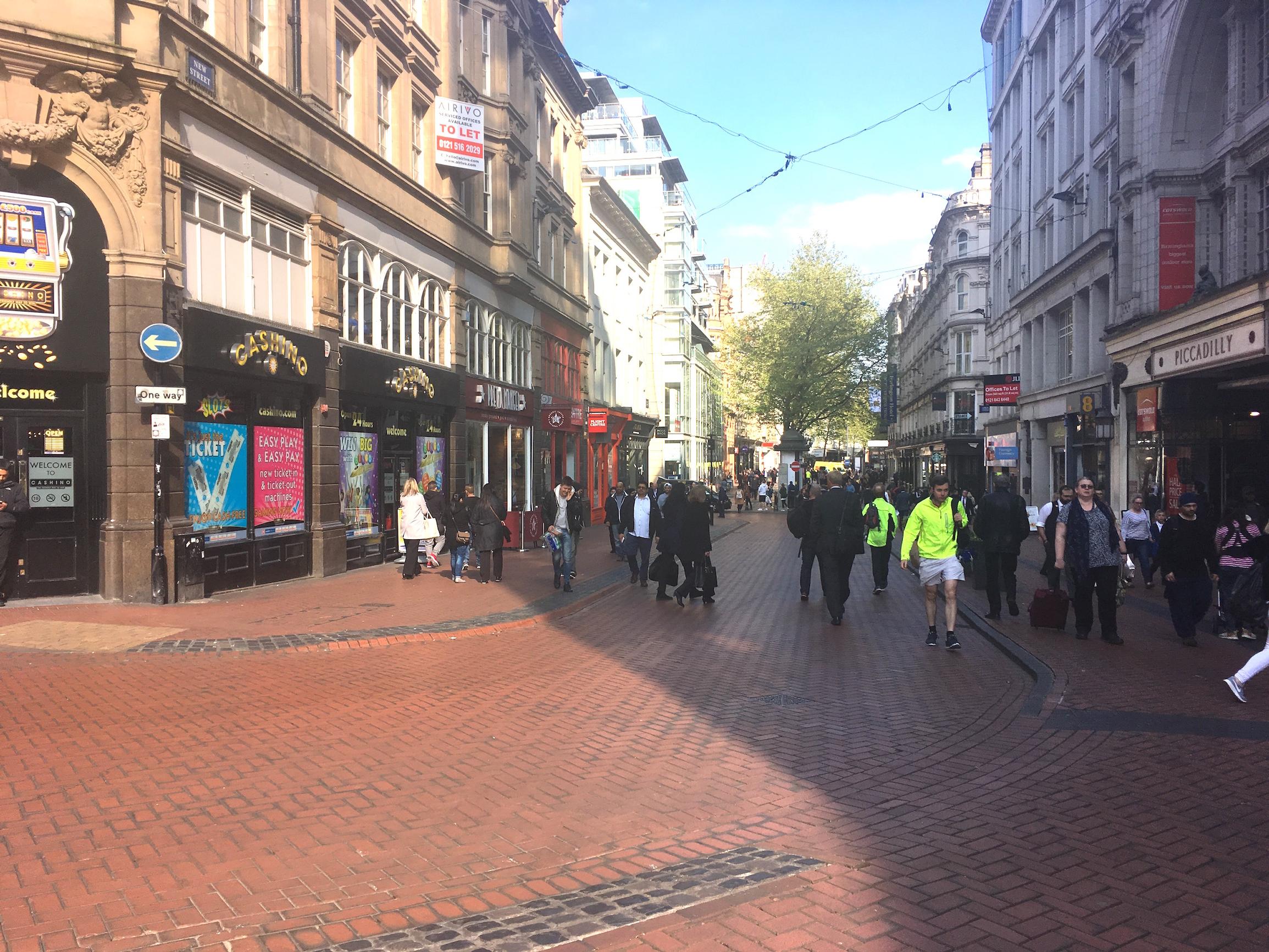 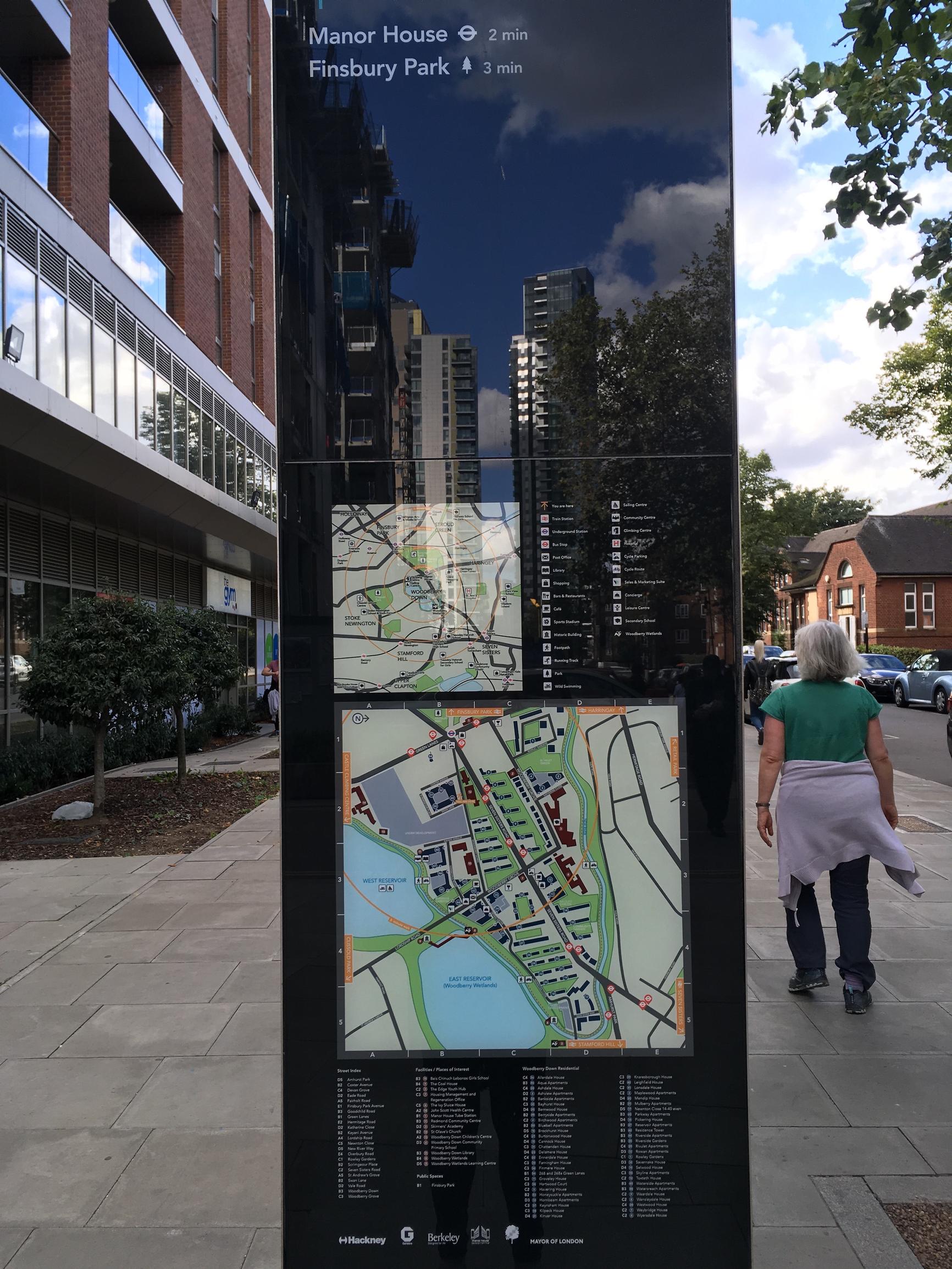 With an estimated one billion hypertension cases worldwide, the role of the built environment in its prevention and control is still uncertain. With this in mind, a new study published in the International Journal of Hygiene and Environmental Health examined the associations between neighbourhood walkability, blood pressure and hypertension in a large and diverse population-based cohort.

The study shows that neighbourhood walkability within one-kilometer street catchment was beneficially associated with all blood pressure outcomes, independent of all other factors. Each interquartile increment in walkability was associated with the lower blood pressure outcomes as well as reduced hypertension risk. The results remained consistent across spatial and temporal scales and were sensitive to sub-groups, with pronounced protective effects among female participants, those aged between 50 and 60 years, in employment, residing in deprived, high density and greener areas.

The authors, Chinmoy Sarkar and Chris Webster, both from the Healthy High Density Cities Lab at the University of Hong Kong, working  with John Gallacher, Department of Psychiatry, Oxford University, examined the association between neighbourhood walkability and blood pressure outcomes for 429,334 participants drawn from the UK Biobank and aged 38–73 years.

‘With the increasing pace of urbanisation and demographic shifts towards an ageing population, we become more vulnerable to chronic diseases,” said Dr Chinmoy Sarkar, lead author of the study.

'Public health interventions must consider the intangible value of urban planning and design.

‘We are spending billions of pounds in preventing and curing cardiovascular diseases – if we are able to invest in creating healthy cities through small retrofits in the design of our neighbourhoods to make them more activity-friendly and walkable, then probably, we will have significant savings in future healthcare expenditures.’

A series of models were employed to examine the association between walkability and outcomes of diastolic blood pressure, systolic blood pressure and prevalent hypertension, adjusting for socio-demographic, lifestyle and related physical environmental covariates. The authors also examined the relationship between walkability and change in blood pressure for a sub-sample of participants with follow-up data and tested for interaction effects of age, sex, employment status, neighbourhood SES, residential density and green exposure.

Poorly designed spaces generally inhibited walking and physical activity, promoting sedentary lifestyles; and were detrimental to social interactions, and as such associated with poorer mental health and wellbeing.

Because walkability was 'based on the underlying design of the city', said Sarkar, cities could be modified or designed to encourage it. 'Such investments in healthy design are likely to bring in long-term gains as they are enduring and all-pervasive,' he told The Guardian.